The Tampa Bay Buccaneers will become the first NFL team to fight for a Super Bowl crown in their home stadium when they face the Kansas City Chiefs on Sunday (February 7).

Oddsmakers' prediction: Tom Brady will attempt to win a record-extending seventh Super Bowl ring in his first season with the Buccaneers, while Patrick Mahomes and Chiefs hope to win back-to-back titles in Florida. 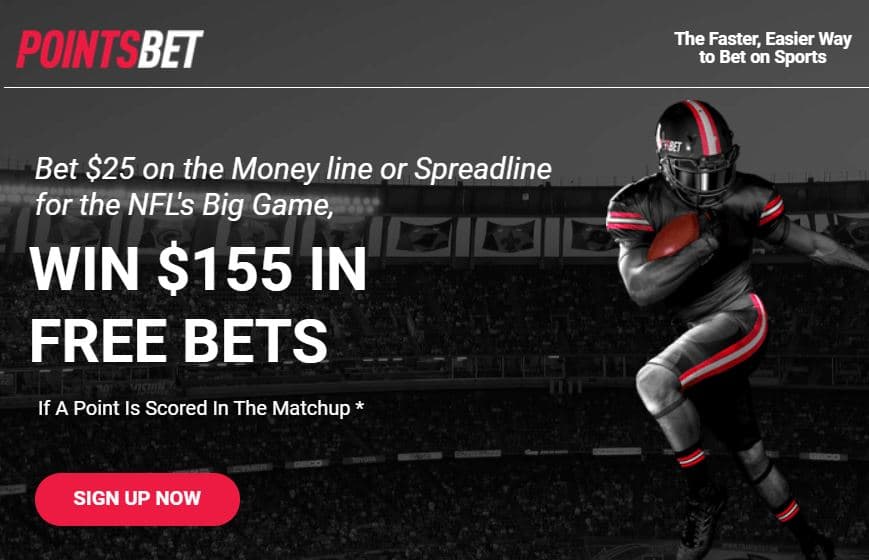 Kansas City are strong in every area and arguably beat Tampa Bay in all of them as far as on-paper stats are concerned, but it’s at this stage that the usual logic often goes out of the window in favor of football’s intangible factors.

Brady is one such factor capable of turning any game on a dime. The fact this could be his last Super Bowl, at 43 years of age, almost ensures we’ll see a classic performance in the decider.

One of the more tangible variables is the absence of Kansas City tackle Eric Fisher, whose Achilles injury will sideline him for the championship clash. That’s a huge miss for the titleholders, robbing Mahomes of vital pass rush protection against two serious threats in Buccaneers Shaquil Barrett and Jason Pierre-Paul.

Adam Schein recently commented on the impact Fisher’s absence promises to have, along with Devin White’s battle in restricting Kelce’s contributions:

LB Devin White for the @Buccaneers could be assigned @Chiefs TE Travis Kelce in #SuperBowl LV.

Although the betting lines have moved slowly in the direction of Tampa Bay—who opened as 3.5-point underdogs, now three points—it’s the Chiefs who remain the team to beat according to most pundits. A scan of the prediction arena produces a vast majority in favor of Andy Reid’s defending champions—but we’ll go against the grain and side with Brady’s Buccaneers here.

Mahomes may be the frontrunner to collect his second Super Bowl MVP award in as many seasons, but it’s the 43-year-old opposite him whose experience will grant Tampa Bay the keys to the kingdom.

More specifically, the forecast is that Kansas City will build a first-half lead through such weapons as Tyreek Hill and the seemingly unstoppable Travis Kelce, only for Brady’s nous under pressure to give the Buccaneers their title on home soil. Tampa Bay are available at +650 to trail at half-time but win, or +350 to triumph despite the Chiefs scoring first.

It was only last year that the Bucs were a 7-9 team, but the addition of Brady, Rob Gronkowski and Leonard Fournette—who has come into his own this second half of the season—has transformed them into a Super Bowl-worthy team.

Fournette in particular could be a decisive difference in changing the result after his side suffered a narrow 27-24 loss to the Chiefs in Week 12, when he made 10 yards off three rush attempts and was yet to start a under Bruce Arians. The 2020 signing has scored six touchdowns in six starts since that defeat and has formed an improved understanding with his quarterback:

Sunday’s Super Bowl is on course to be one of the most hotly contested in recent memory, and it’s difficult to envision more than one score separating the two at full time. That’s reflected in the relatively tiny +800 odds (US bookies Super Bowl 55 prediction) that we’ll see overtime at Raymond James Stadium, though the quality of both quarterbacks in contention should lead to late, gutsy calls that ensure it’s not necessary.

The Chiefs defense is the one difference between these two teams that sets them apart the most, though Tampa Bay did allow the fewest rushing yards (1,289) and touchdowns (10) of any team during the regular season.

In a battle of the old school versus the new kids on the block, the Buccaneers justify their worth as an underdog worth backing when Brady makes his return to the biggest stage of all.