Any list of the top dozen horse races to bet on in 2021 is going to be subjective, and this one is no exception. It leans heavily on the 3-year-old races of the spring and summer at the expense of some of the good races for older horses, turf runners and fillies and mares. Tradition, purse money, graded stakes status and the beauty of the host racetrack all played a role in picking my top dozen.

I also factored in whether races are likely to be nationally televised and available for wagering on most advance deposit wagering sites, such as horse betting platforms in the USA: TVG, Amwager on the Internet and at off-track-betting outlets.

Other Horse Racing Betting Opportunities in 2021 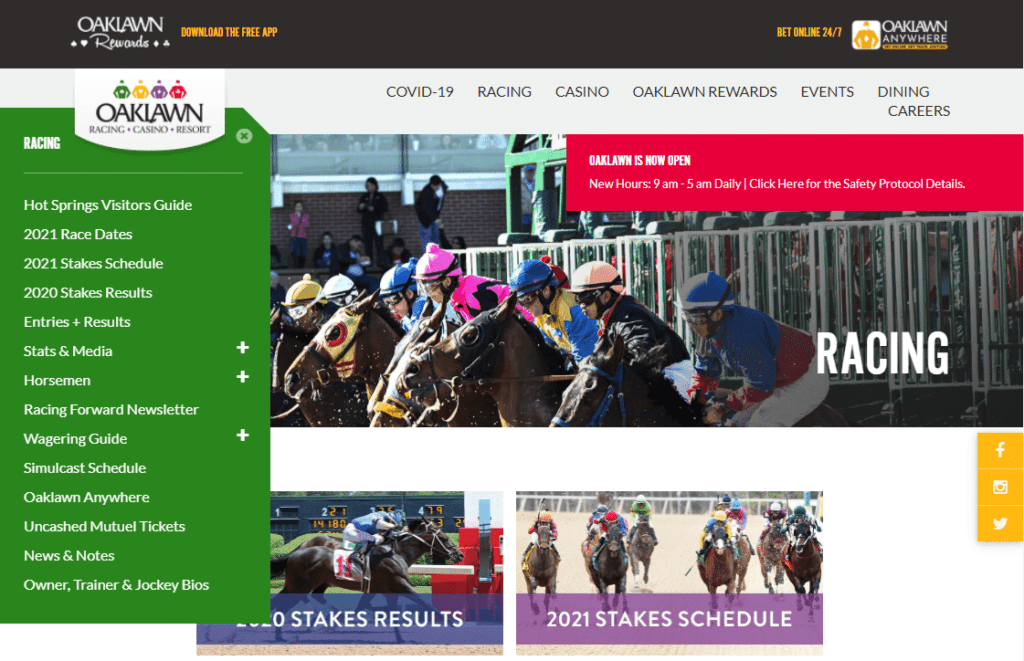 Dates, horses, odds for the 2021 racing events to be announced later. Check out bonus offers for horse racing betting if you are in the USA.

When is ockey Club Gold Cup at Belmont Park?