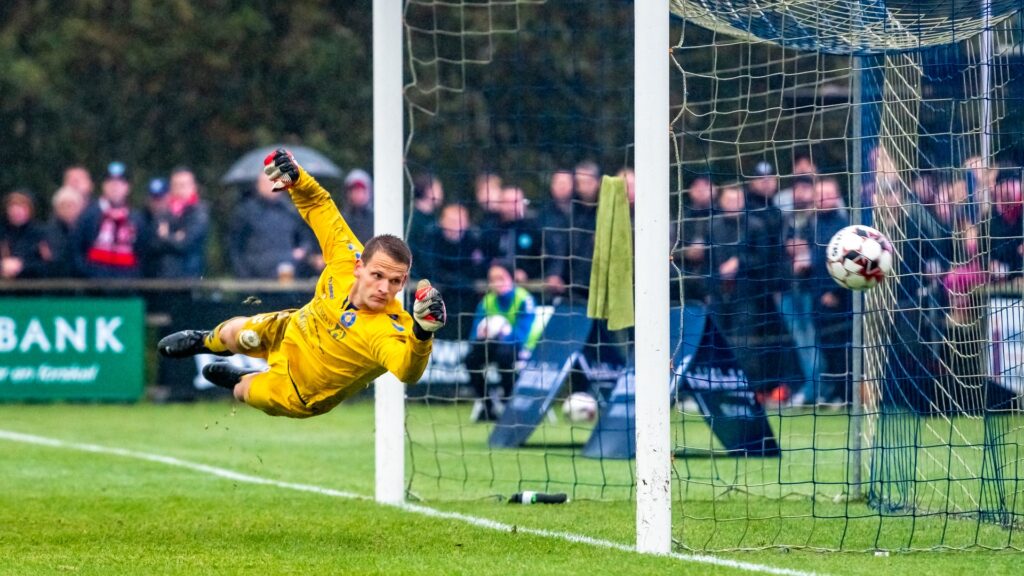 The final group to take to the pitches at the 2020 UEFA European Championship looks to be the Group of Death.

Group F has defending Euro 2016 and 2019 Nations League winners Portugal, 2018 World Cup winner France, and 2014 World Cup winner Germany, all top 12 teams in the current FIFA/Coca-Cola World Rankings. It also has a decent Hungary side that might decide the group, if it can get a result against any of the teams.

Germany is the current betting favorite to win the group, but might be the third best team in the group.

Here is a look at the opening game odds in Group F, with the odds to win the group and to be one of the 16 teams to advance into the knockout stages.

You are going to get good value on whichever of the three teams you take to win the group. I would back France, and maybe take a small stake and put it on Portugal.

Odds to qualify for knockout stage 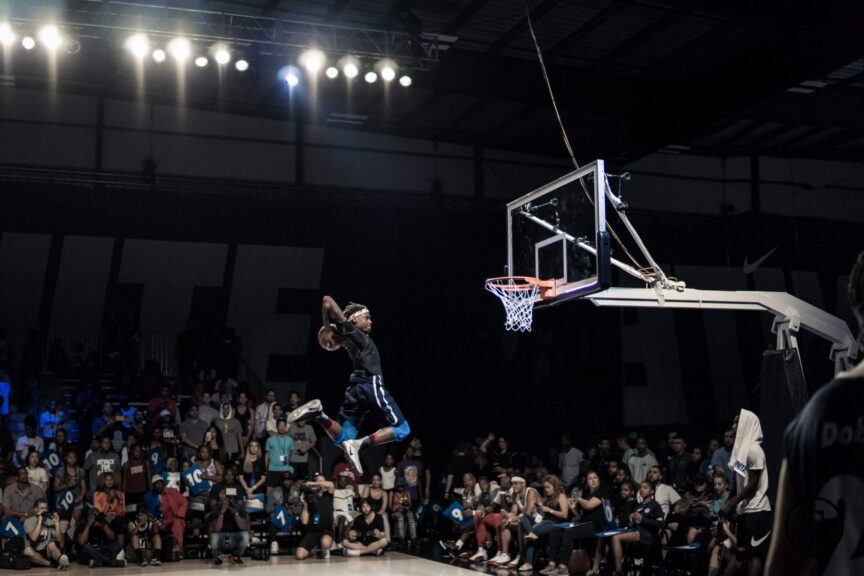 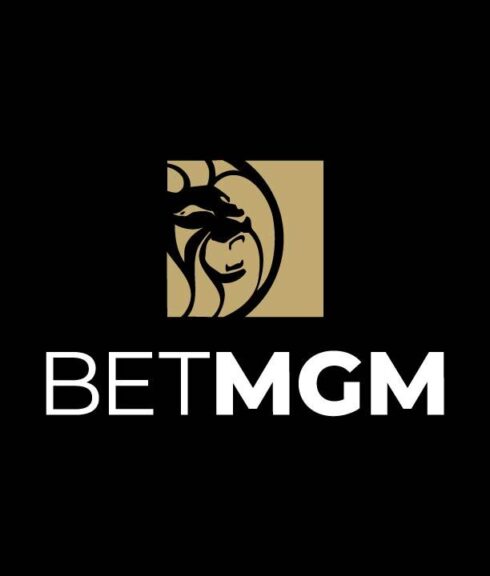 Here we are, after what was a very interesting 2020-21 campaign, ready to start the NBA Playoffs.

If it seems like we just watched the 2020 playoffs unfold, it is because it has not been very long since October.

But trust me: after the two months of this NBA Playoff campaign (the finals are slated to run from July 8-July 22), it will feel like the Los Angeles Lakers’ title from 2020 was a year ago.

Speaking of the Lakers, the current seventh seed in the Western Conference is still the betting favorite with sports books to win the West (odds of +225, the same as the Los Angeles Clippers) and the second choice to win the NBA Championship (+450).

But can the Lakers really win it with a banged up team, playing every series as the road team in Game 7, if they even get through the play-in rounds?

Many people still think so.

There are, though, some teams that provide good value in both conferences to win a conference title and/or a NBA crown.

Both offer significant value, and Utah could benefit from a clear path to the Western Conference Finals.

In the East, the Brooklyn Nets are -110 to win the conference, which makes them the overwhelming favorite. Can any team beat them?

Milwaukee has odds of +300, while Philadelphia’s odds are +333. Those might be the only two teams that could compete.