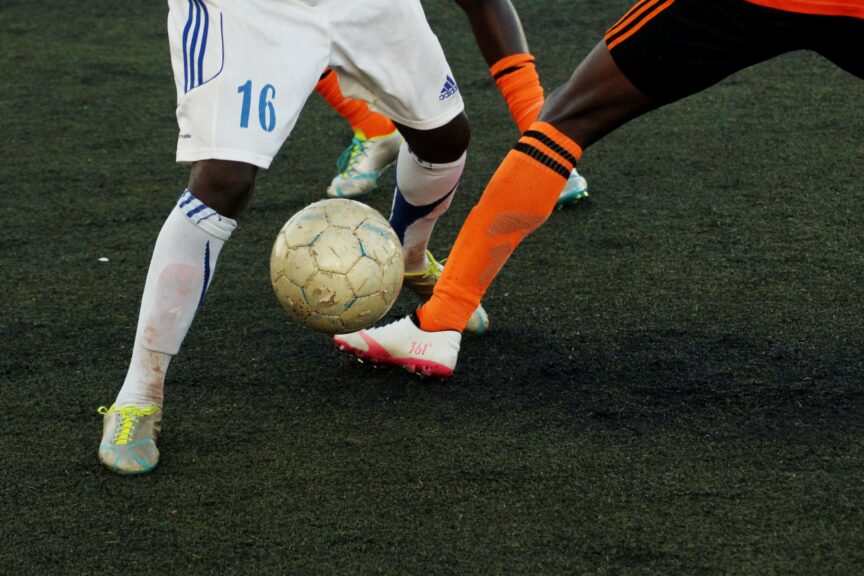 On Friday, June 11 2021, the UEFA European Championship (Euro 2020) is going to open exactly one year later than planned with one of the most intriguing matches of Group Stage-Matchday 1.

In fact, the two best games might bookend the first week, with a Group F contest between France and Germany closing out the round.

But this is about Group A, and Italy will host Turkey to open up the tournament. Italy is the favorite to win the group with odds of -175, but this Turkey squad is legit, and an upset could turn the group upside down on the first day.

Here is a look at the opening game odds in Group A, with the odds to win the group and to be one of the 16 teams to advance into the knockout stages.

Italy at -175 is a good play to win the group, although I might take a little flier on Turkey at +450 to win as well. The betting odds to qualify show how tough this group is going to be: all four teams are minus-money. Wales at -125 might be worth a shot.

Odds to qualify for knockout stage

Bet on Euro 2020 Group A matches with free bets bonus offered by U.S. online sportsbooks and betting apps in NJ,CO,IL,IN,WV,PA,TN,IA.

Here we are, after what was a very interesting 2020-21 campaign, ready to start the NBA Playoffs.

If it seems like we just watched the 2020 playoffs unfold, it is because it has not been very long since October.

But trust me: after the two months of this NBA Playoff campaign (the finals are slated to run from July 8-July 22), it will feel like the Los Angeles Lakers’ title from 2020 was a year ago.

Speaking of the Lakers, the current seventh seed in the Western Conference is still the betting favorite with sports books to win the West (odds of +225, the same as the Los Angeles Clippers) and the second choice to win the NBA Championship (+450).

But can the Lakers really win it with a banged up team, playing every series as the road team in Game 7, if they even get through the play-in rounds?

Many people still think so.

There are, though, some teams that provide good value in both conferences to win a conference title and/or a NBA crown.

Both offer significant value, and Utah could benefit from a clear path to the Western Conference Finals.

In the East, the Brooklyn Nets are -110 to win the conference, which makes them the overwhelming favorite. Can any team beat them?

Milwaukee has odds of +300, while Philadelphia’s odds are +333. Those might be the only two teams that could compete.