There’s something about two former world champions (Tyson – Jones) stepping into the ring to face each other in their 50s that is so on brand for 2020. Ex-heavyweight champ Mike Tyson, 54, in his prime the most feared fighter in boxing, will tangle with Roy Jones Jr., 51, who won world title belts in five separate weight classes, on Saturday at the Staples Center in Los Angeles.

Still, whatever personal feelings people hold toward the idea of two people who are eligible for AARP benefits trading punches in the squared circle, the fact of the matter is that there is plenty of betting interest for this bout. 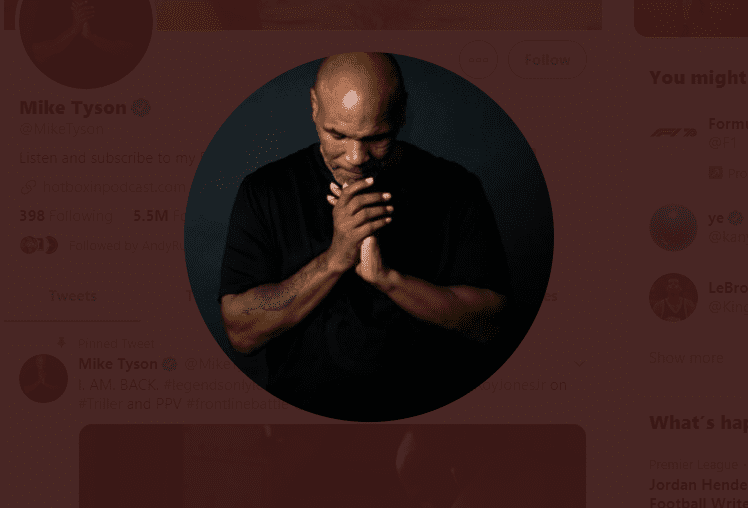 A natural heavyweight, Tyson is listed as the odds-on -225 favorite to win the Tyson – Jones fight at BetMGM. Jones fought only one time as a heavyweight but beat John Ruiz for the title in that bout. Still, he’s considered to be a natural middleweight, although he did fight as a light-heavyweight for much of his career.

Nonetheless, oddsmakers are of the opinion that Jones, who has a reputation for being equipped with a weak chin, may be biting off more than he can chew by opposing a powerful puncher such as Tyson. Jones is listed as the +285 underdog.

How It Will End

The fight is scheduled for eight rounds. As an acknowledgement to Father Time, the rounds will be reduced from three minutes to two.

The California State Athletic Commission, which sanctioned the fight, is applying pressure to referee Ray Corona to ensure that it is treated as it is being billed, as an exhibition. They would prefer the fighters maintain an approach of it being a hard sparring session and more about entertainment than punishment.

However, event organizers are insisting that it will be a real fight, with scoring and the potential for an early stoppage. At FanDuel Casino, in a prop bet covering how the fight will conclude, they’re offering a Tyson knockout as the -120 chalk.

Will It Go The Distance?

DraftKings is offering a prop on the total rounds that the Tyson – Jones fight (November 28) will last. The sportsbook has set 6.5 rounds as the bar.

Whether you go with the over or the under, you’ll get odds of -115.