The date of the 2020 Pegasus World Cup has not yet been announced, but in previous years it has been held on the last Saturday in January at Gulfstream Park. That would put it on for Jan. 25.

Claim your $10 free bet without the first deposit at Amwager. Use bonus code AMGAMBLER

If the 2020 Pegasus World Cup race was run in July 2019, horses like Mitole, winner of seven straight, including the Grade 1 Metropolitan Handicap; the runner-up in that race, McKenzie; the versatile Catholic Boy; the veteran campaigner Seeking the Soul; world traveler Thunder Snow; and Gold Cup winner Vino Rosso would likely be among the favorites (let's wait for the betting odds to appear).

Where to legally bet on the Pegasus World Cup in the U.S.

You can of course bet on the race at Gulfstream Park, but it’s also possible to back your opinion with cash in all states where pari-mutuel betting on horse races is legal. In addition to off-track betting outlets, including other racetracks, nearly all legal U.S. advance deposit wagering (ADW) sportsbooks accept online bets on Gulfstream Park races: Betamerica, Nyra Bets, 123Bet, Xpressbet, Twinspires.

Where to watch the event

If you can’t attend Pegasus World Cup Invitational 2020 in person, the race has been broadcast nationally in previous years by NBC Sports and is expected to be in 2020 as well (though no deal has yet been announced). In recent years the network has also live-streamed the race on NBCSports.com and the NBC Sports app. And you can also watch at any off-track betting outlet or racebook that carries Gulfstream Park.

The Pegasus World Cup is a relative newcomer to horse racing, but it has quickly established itself as a bright star in the U.S. horse racing firmament. It was the richest race in the world when it was first run in 2017, with an eye-popping purse of $12 million, though it has since lost that distinction.

The race is run in January at a distance of ​1 1⁄8 miles (9 furlongs) on the main track at Gulfstream Park in Hallandale Beach, Florida, and is open to 12 horses aged 4-year-old and up. Owners who wish to run a horse are required to pay $500,000 to secure a place in the starting gate, while the track pitches in $4 million to subsidize the purses. After paying, owners can then sell or lease their spot in the starting gate to other connections if they wish.

The first three runnings have been won by Dubai World Cup conquerer Arrogate, 2017 Horse of the Year Gun Runner (who won in 2018) and the brilliant middle distance horse City of Light in 2019. In other words, expect to see the best older runners in North America – and possibly some international competition — if you attend.

If you do, you’ll also find yourself in the middle of a raucous party, as The Stronach Group, hosts of the event, have made it the centerpiece of its vision of a hip reincarnation of horse racing that can draw the younger generation as well as the parents and grandparents who currently make up its fan base. The headliner for the 2019 installment, for instance, was the legendary rapper Snoop Dogg.

The good news is that tickets are still relatively easy to obtain, as Gulfstream Park is expansive and the race has yet to establish the cachet of other top-flight and historic U.S. horse races like the Kentucky Derby and Travers Stakes. That’s not to say they are cheap, however, with prices ranging from $60 for general admission to more than $1,000 per person for a private suite and VIP dining experience.

That enabled the $20 million Saudi Cup, a new race for 2020, and the Dubai World Cup, with a purse of $12 million, to move ahead of it in the arms race for the title of the world’s richest horse race. 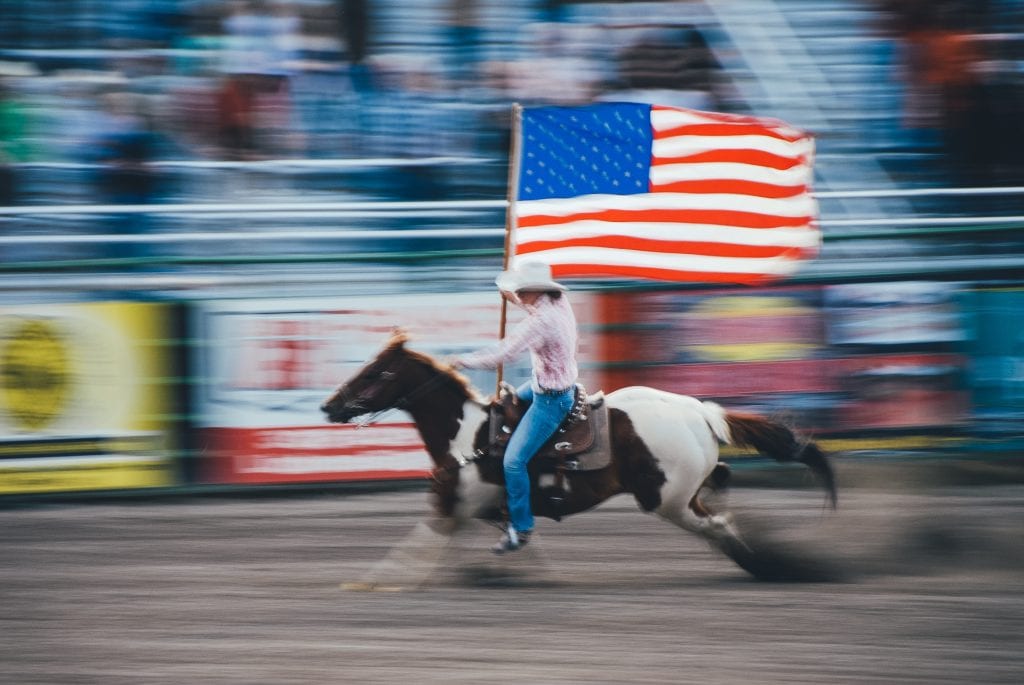 What we learned from Pegasus World Cup 2019

The 1 1/8 mile distance of the Pegasus World Cup is a “tweener” race, meaning it attracts both  top horses at marathon distances of 1 ¼ miles and up as well as accomplished middle distance runners. That creates fascinating handicapping situations requiring players to determine whether speed or stamina will dominate, depending on the makeup of the field.

The first two runnings went to the stamina set, with Arrogate and Gun Runner, two of the best runners at classic distances in recent years, prevailing. But City of Light showed last year that the speed brigade can prevail, particularly when the long-winded runners are a cut below the first two winners.