Sports betting has been legal in Arizona since 2021, meaning Arizona citizens can bet on Super Bowl LVII – and many will.

The Super Bowl is among the most annual bet-upon sporting events in the United States, making it a big opportunity for sports betting enthusiasts.

As the hosts of Super Bowl LVII local fans have plenty to be excited about. Here's a closer look at Super Bowl betting in Arizona.

Where can I bet on the Super Bowl in Arizona?

History of the Arizona Cardinals in the Super Bowl

The Grand Canyon State is home to the Arizona Cardinals in the NFC West.

In their history as a franchise, dating back to the inaugural NFL season in 1920, the Cardinals have two NFL championships. The more recent of them came in 1947 – when the franchise still played in Chicago, well before the Super Bowl era.

The Cardinals’ lone Super Bowl appearance came in 2008 when Larry Fitzgerald racked up 127 and a pair of touchdowns on seven catches from Kurt Warner, and the team led 23-20 late in the fourth quarter before giving up a go-ahead touchdown to Ben Roethlisberger and Santonio Holmes with 35 seconds to play.

Bettors can make a wide variety of bets on the Super Bowl, but they’ll also have access to all the betting lines typically found at NFL games. The most common game lines are moneylines, spreads, and totals. However, Super Bowl betting in Arizona is sure to heavily feature prop bets on the game. This includes player props, team props, and same-game parlays involving combinations of them.

Moneylines, point spreads, and points totals are game lines available for every NFL game. The the Super Bowl is no exception. The moneyline is the simplest line conceptually. Odds are set based on a team’s perceived likelihood of winning the game outright. The bet wins if the team the wins the game. Unlike the point spread, the odds are unlikely to be even, given the discrepancy in talent between the two teams

Point spreads are similar – sportsbooks take the team favored to win the game and identify the margin of victory they believe has the highest chance of occurring. This margin becomes a point spread, notated as an abbreviation for the favored team followed by the predicted margin (i.e. ARI -7., in a game where the Cardinals are projected to win by seven). Bettors can then pick a side of the spread to bet on, with the same odds for either outcome. If the favored team wins by more than the spread value, they ‘cover’ the spread; if they don’t, the underdog covers.

Prop bets are simple but more specific bets than game lines, usually on whether teams or individual players hit specific milestones during the game.

Bettors in Arizona can find odds and bet on:

Additionally, the Super Bowl lends itself to several other props that aren’t available for any other NFL game. Many of these have little, if anything, to do with the game itself – including such props as the length of the national anthem and the color of the Gatorade bath for the winning coach.

How Do I Make a Bet in Arizona?

With sports betting legal in Arizona, making a bet on the Super Bowl is easy to do from anywhere within the state. Bettors can find a retail sportsbook or log into one from a mobile app – many online sportsbooks offer generous incentives for first-time bettors, including money in bonus bets or a consolation prize in the form of bet credit for first bets that don’t hit.

The process for signing up is as follows:

First-time bettors for the Super Bowl will want to be aware that they’ll be required to share proof of identity and location with their sportsbook – books need to verify that bettors are in a legal betting area and can legally use their service – and that withdrawals may take several days to process while deposits usually go through very quickly. 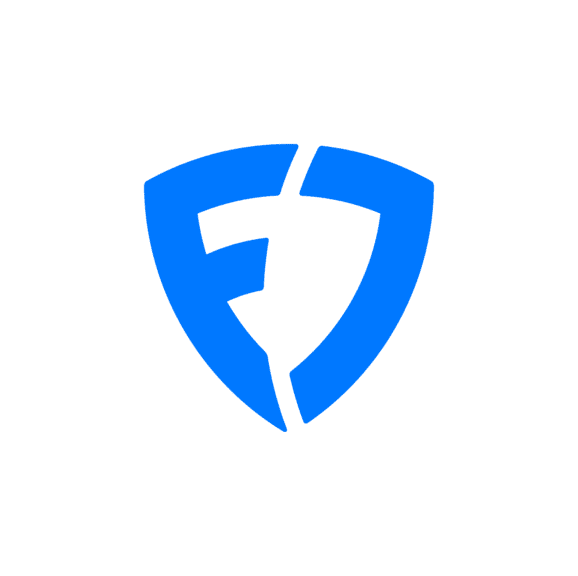 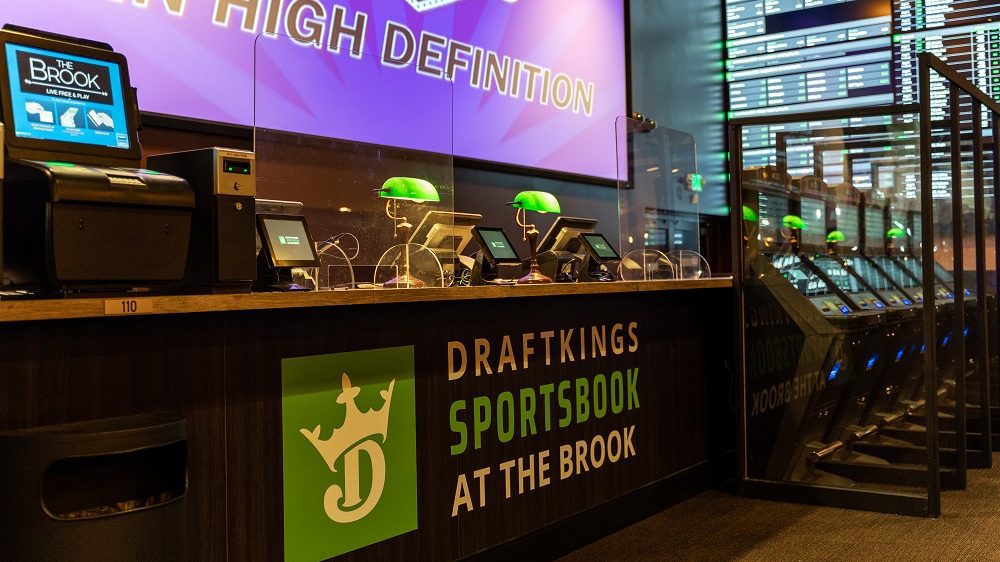 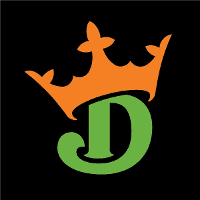 Yes, mobile sports betting was legalized in Arizona in 2021.

Where can I bet on the Super Bowl in Arizona?

At a retail sportsbook, or anywhere in Arizona through a mobile app as long as the bettor consents to location verification.

How old do you have to be to bet at an online sportsbook?

You must be at least 21 years old to legally bet on sports in Arizona.

What can I bet on at the Super Bowl?

Bettors can place bets on a wide variety of game lines, props on teams, players, or the game itself, and props on various non-football novelties at the Super Bowl.

Have the Arizona Cardinals ever won the Super Bowl?

The Cardinals have never won a Super Bowl – they’ve made one Super Bowl appearance in 2008, and won two NFL championships prior to the Super Bowl era in 1925 and 1947.