Betting on transfers (which club buys whom) is becoming popular among some US bookmakers. Check, for example, bet365 USA app. Why?

Because towards the end of the soccer season, speculation begins to grow regarding players’ and managers’ movement.

Although the summer transfer window doesn’t officially open until May in England, clubs often announce their signings before then, so gamblers looking to bet on potential transfers should stay alert throughout the latter stages of the season if they want to secure a good deal.

Transfers rumors will begin to take place, but be careful rumors some times are just that, rumors.

Just because you read something on the internet, doesn’t mean it’s true.

Like any wager, you make do it with a clear head.

How to bet on transfers in soccer?

The key to success in the ‘transfer specials’ betting markets, as with most types of sports betting, is knowledge. Read as much as you can – be it newspapers, soccer websites, twitters or official club pages. One of the best resources for this is actually the player’s personal Twitter account. 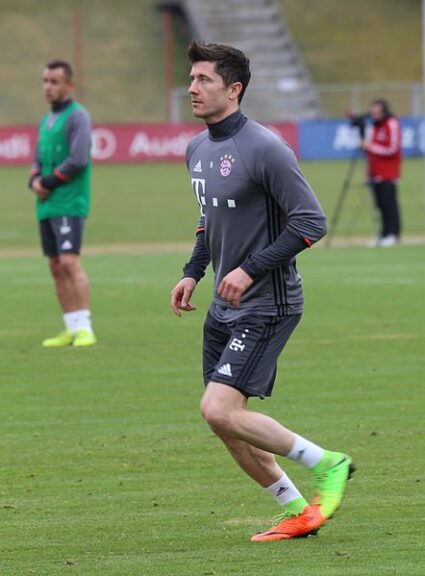 Timing is An important factor in successful transfer betting

As a deal nears completion, odds will shorten significantly.

So it might be a good idea to check different scores apps to keep an eye on which transfers are being offered, and any promising shift in prices. Remember you always want the best odds when placing a wager.

How well a player performs will also often lead to an increase in speculation on his future.

Go back to the 2012-13 season when Borussia Dortmund star Robert Lewandowski was being speculated about where he would land the next season. It seemed as there were always rumors of him leaving Dortmund, but he never did.

But after his incredible performance during his team’s win over Real Madrid, the story surfaced once again and a betting market concerning the frontman’s next permanent club was priced up.

The odds favored Lewandowski to remain in Germany, which he eventually did by jumping ship to Bayern Munich.

This ‘next permanent club’ transfers betting market can be a good option if you feel that a star player will eventually outgrow his current club.

But aren’t exactly sure when he will make his move – this market lets you bet on the next team he will play for, rather than on him moving in a particular window.