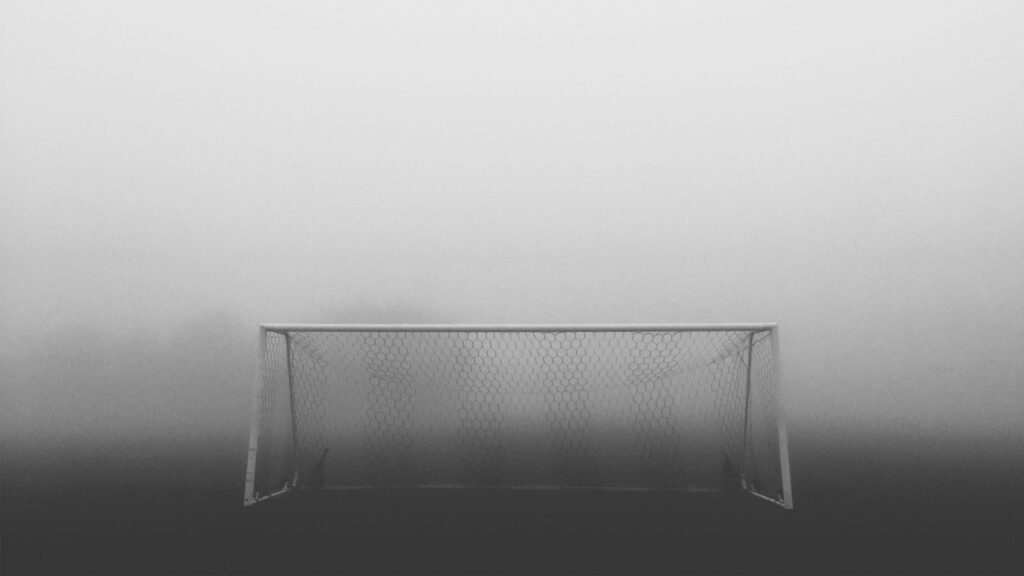 Soccer Betting: How to bet on Soccer Online

Soccer is the most global sport in the world, and as such offers the most varied and widespread selection of gambling markets, many of which can be difficult to properly understand. Whether it’s Major League Soccer, Premier League, FIFA World Cup or the UEFA Champions League, there’s an almost endless supply of matches you can bet on. With the help of AmericanGambler.com‘s how-to guides, you’ll learn the inner-workings of match odds and improve your chances of winning by backing both teams to score, handicap bets, first goalscorer, total goals and much, much more. 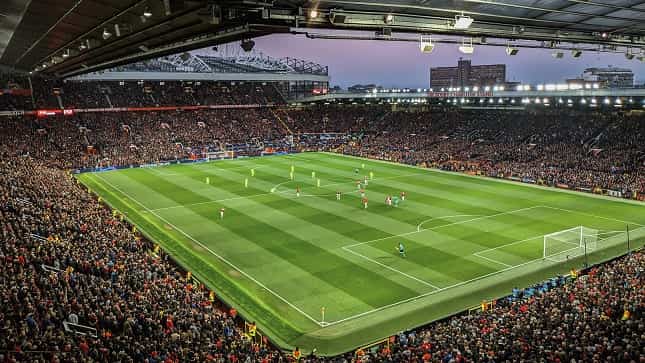 How to bet on Champions League: parlay, prop bets & other strategies 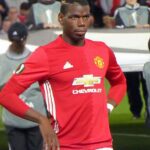 Is it worth betting on own goals in soccer?: 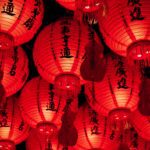 Chinese gamblers are turning on to Major League Soccer (MLS) in growing numbers:

It may be a generalisation but there are few countries in the world that love  betting as much as Chinese. 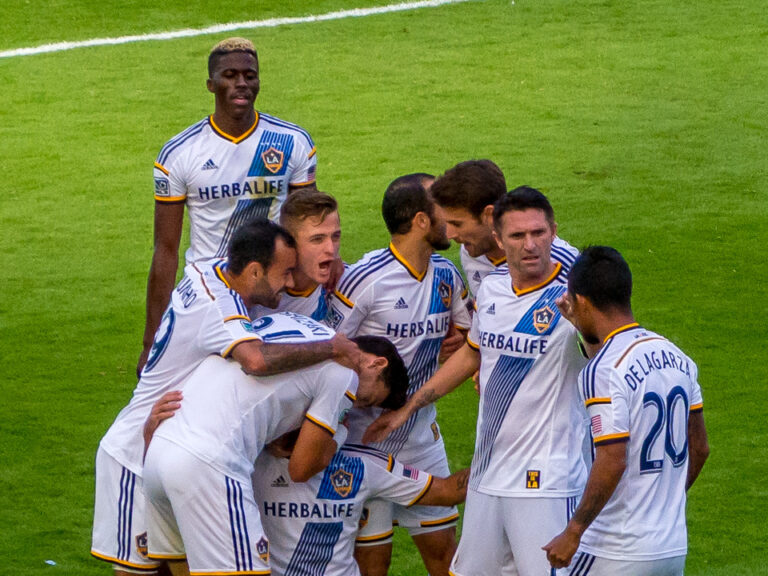 The Galaxy is almost always a heavy favorite, so they often get parlayed in multi-team parlays with other top teams. Parlays in soccer may be found at BetAmerica, Fox Bet, DraftKings Sportsbook and William Hill NJ.
If you’re not sure who is going to win a match, but you have a feeling which side is going to score first, you can bet on the first goal. Some betting sites in the USA even allow you (at excellent odds) to forecast which player will score the first goal.
Head to head betting is standard 1×2 betting. In soccer, you can bet on a team to win, lose, or draw.
This wager can be made in both soccer and American Football, although it is more commonly made on soccer matches. It is a pretty self-explanatory bet in that a bettor can wager on which team will score first and which team will score last in the match, or the game.
This is another bet usually strictly for soccer and not used in American Football. When you bet the money line on any soccer game, there can be three outcomes, also known as 1 x 2.
Double chance bet is a term used in soccer, not American Football betting. When you bet the money line (or 1×2 line), there are three possible outcomes to the game: a home win (1) a draw (x) or an away win (2).

Soccer Betting Sites in the USA

The attraction of soccer is still a mystery to many, but for those who know the game, it’s a great sport for betting.

If we ignore the dated idea that Americans think it’s just for schoolgirls, there is one aspect of the game that many struggle with – the draw!

But remember, even if you watch two teams battle it out for 90 minutes only to end up a 0-0 score line, you can still be picking up cash if you’ve bet on the draw.

Whilst there are many markets on the MLS, the European leagues, especially the English Premier League, EPL, attracts heavy interest due to live TV coverage. Many US stars have played in the EPL which has increased the appeal.

The matchwinner is the simplest bet where you pick your team to win a game, but for better odds it can be worth combining your matchwinners in a double or treble.

When betting on matchwinners it is important to ensure you know the roster. Los Angeles FC top the Western Conference and have the league’s top scorer in Carlos Vela. If you’re betting on them to win against top sides like LA Galaxy or Seattle Sounders, make sure Vela is playing.

While watching soccer there is also the option of in-play betting on best soccer betting sites including bet365, betamerica, pointsbet and Unibet sportsbook. There are many gambling options on live games, and in-play betting allows you to place bets on outcomes like next goal scorer, timing of next goal, goal method.

Another popular wager is picking games where you think both teams will score – again a double or treble improves your potential return but increases the chances of slipping up.

Future bets for those who know how to read soccer odds are worth checking out – what odds Inter Miami CF for their debut season in the MLS or who will win the EPL next season?

Odds on the likes of Manchester City or Los Angeles FC are likely to be short but occasionally upsets offer the chance to win big. In the summer of 2015 Leicester City were as big as 5,000/1, yes 5,000/1, to win the EPL. Nine months later their fans who’d placed ‘joke’ bets were picking up cheques for up to $120,000.

So, if you don’t know your 4-3-3 from your five in defense, spend some time cramming up on soccer. ESPN, Fox and NBC offer coverage from home and abroad.

The game involves two teams of 11 who play for 90 minutes on pitch measuring approximately 100×50 yards. They use their feet and heads to manoeuvre a ball into a goal measuring eight yards across and eight feet high. The team who scores the most, wins.

The sport of soccer, or football as its better known in Europe, dates back to the 200BC Chinese game of cuju, literally translated as kick-ball.

In the mid-19th century, attempts in England were made to standardise the sport with rules drawn up. The first competition was the Football Association, FA Cup, in England in 1872, and the first international match occurred in the same year between England and Scotland.

The sport developed across Europe and the rest of the world with the first World Cup competed for in Uruguay in 1930, the USA finishing in third place.

The sport in the US has enjoyed several false dawns since its popularity peak in the early part of the 20th century. It was the second most popular sport behind baseball until the demise of the American Soccer League in the early 1930s.

The North American Soccer League, NASL, was formed in 1968 and the 1970s saw its peak with Brazilian star Pele key to the success of the New York Cosmos. Again, however, the popularity of the sport declined and the NASL was disbanded in 1984.

As part of the agreement that saw the US host the 1994 World Cup, a new league was established. Major League Soccer, MLS, was launched in 1996 with ten teams and it has now developed in two leagues of 12, Eastern and Western Conferences.

It is currently enjoying its most successful spell with teams attracting some of the biggest names from European soccer. Global star David Beckham spent five years at LA Galaxy and is now the president of Inter Miami CF who join the MLS in 2020.

All US sportsbooks for the soccer betting.