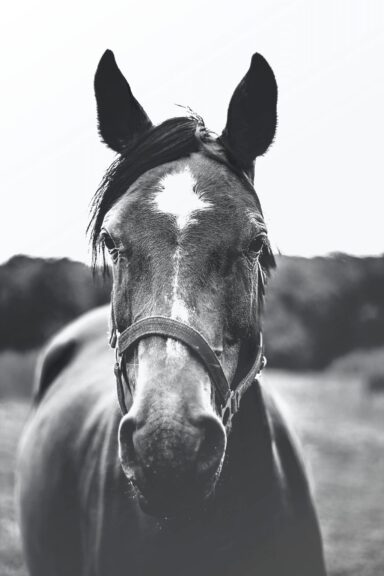 Horse Betting: How to bet on Horse Racing Online

AmericanGambler.com provides a wealth of knowledge on horse racing tips and predictions, but it’s essential to understand what you’re betting on and why. With help from our how-to betting guides, you’ll gain a more comprehensive knowledge of reading odds, when to back the winner or cover an each-way bet, how to combine bets in a parlay and much more, ready for major events like the Gold Cup, Cheltenham Festival or Kentucky Derby. 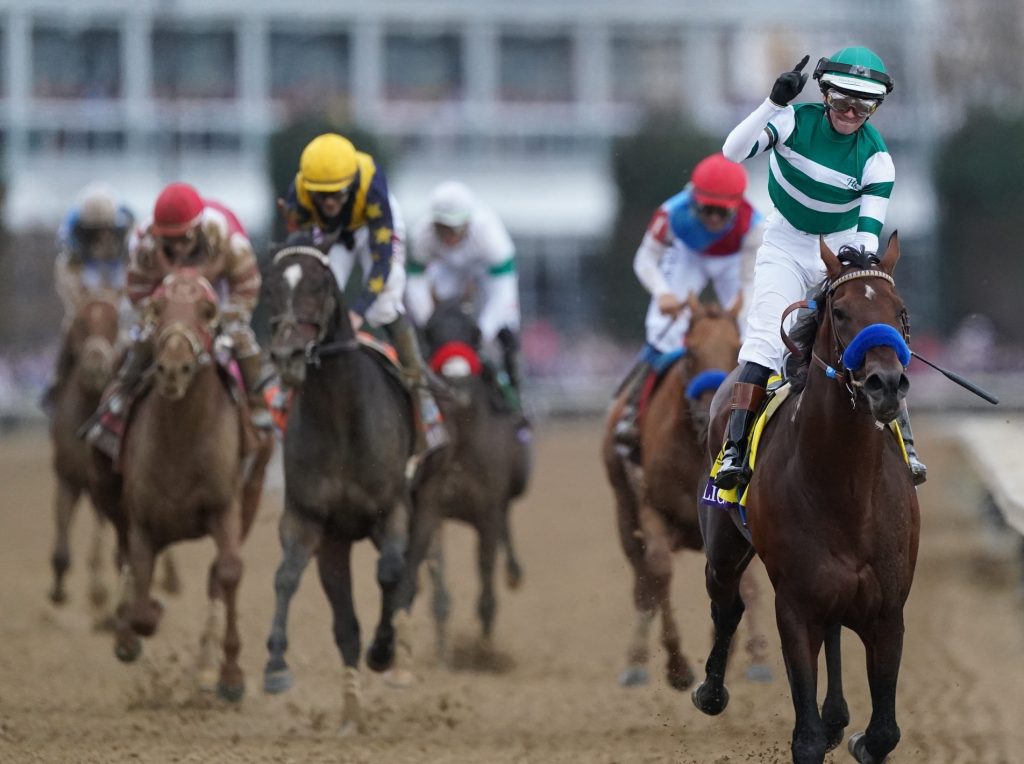 What does show mean in horse racing?

What are the best horse racing betting strategies?:

The key skill you need to be a winning horse player is the ability to recognize horses that are being undervalued in the wagering, which are known as “overlays.

What is an allowance race in horse racing?:

In horse racing, allowance races are designed to offer talented young horses an opportunity to prove they are as good as their owners and trainers hope they can be.
The purse is the prize money attached to a certain horse racing contest. Anyone familiar with boxing or UFC terminology might already be familiar with this phrase.
When it comes to horse racing, the worst type of bet really depends on what kind of money you’re betting and what you’re trying to accomplish. If you’re a small unit bettor, wagering maybe $20 or less when you play a race, don’t deplete your wallet pursuing potentially huge payoffs via bets on the Pick 6 or Super Hi-5.
In horse racing, maiden races are contests in which none of the horses in the field have ever won. Maiden contests are divided into various levels that usually indicate how much promise the owner and trainer believe the horse possesses.
In horse racing, claiming races are contests where every entrant is essentially up for sale for a set price. These are some of the most common types of races you might find at AmWager and are intended to bring evenly matched fields together to create an interesting race with many possible winners.
Lay betting in horse racing is essentially a bet that a certain outcome won’t occur. Say you have a strong opinion that the 6-5 favorite in a race is past his prime and is being overbet. 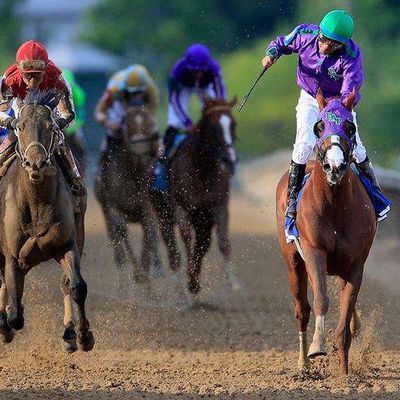 Horse Betting How To Guide USA

In the US the state where each race track is located regulates the gambling allowed. In Britain, no such restrictions apply, with thousands of betting shops, or sportsbooks, located in every town and city allowing people to bet on racing in Britain and across the world.

While Flat racing is most common in the US there are events over fences, but jumps racing, as it is better known, makes up around half of the sport in Britain.

A Flat race comprises a set number of participants held installs until the gates open and the race begins. Flat races are run over a variety of distances on a variety of surfaces, usually up to around two miles, with the big races traditionally run over a mile-and-a-half, or 12 furlongs.

Jumps racing normally involves horses lining up to start, with races up to around four miles in distance over steeplechases or hurdles.

Where can you gamble on horse races online in the USA?

Well, there are some good U.S. fully licensed gambling sites offering horse racing online odds as well as in-play options after the start of a race. Check out American best horse racing websites like betamerica, 4NJBets, NyraBets and Hollywood Races.

In-play horse race betting is becoming more available in the US with states lining up to follow the likes of New Jersey, Delaware, Montana, and Pennsylvania to offer the service.

The serious gambler is always looking for that edge, and in horse racing studying the form is essential: how the horse runs at that track or over that distance; form of the trainer; whether the horse has been trained for that particular race.

Your knowledge decides your bet.

The straight win is the simplest with odds on each horse. Also popular in horse racing online gambling is the show and so-called place bets: you pick a horse to finish in the first three for a show bet, or the first two for a place bet.

If you fancy a short-priced favorite and want to improve the odds you can bet on a forecast, or perfecta, where you pick horses to finish first and second. For the more adventurous a first three tricast – where you pick the first, second and third horse – offers attractive odds but more chances of slipping up. You can bet a reverse forecast, RF, or quinella, for more chances of winning, meaning your two picks can finish first and second in either order. A RF costs double, a $2 RF costs $4.

If you want to increase the odds dramatically you can have an accumulator bet: a double, treble, or even bigger when you pick a winner in two, three or more races. There are numerous types of combination bets so it is important you know how to read horse racing odds like 4 or 5,.

Biggest horse races in the USA

Known as the sport of kings, horse racing appeals to all parts of society from the office janitor to the chairman of the board. It doesn’t matter if you’re betting on a six-furlong handicap at Ayr in Scotland or the Kentucky Derby in the USA, the thrill can be just the same if your pick hits the finish line first.

Racing horses goes back to the ancient world, with archaeological records indicating examples in Ancient Greece and Egypt. Chariot racing was one of the most popular Greek, Roman and Byzantine sports, with events at the ancient Olympic Games in 648BC.

Many of the big British horse races were established in the 18th century; the St Leger the oldest of the ‘so-called’ classics, 1776, and the first Derby run four years later.

It was a century later when the American Stud Book, ASB, prompted the beginning of organized horse racing in the US.

While the first US racetrack is believed to have been constructed on Long Island in 1665, horse racing only really took off when the ASB was created in 1868. By 1890 there 314 tracks across the US.

The Triple Crown of US racing is the Kentucky Derby, established in 1875, the Preakness Stakes (1873) and the Belmont Stakes (1867). There have been 13 occasions when one horse has won all three, the most recent Justify in 2018.

TV coverage of US Triple Crown is on ABC with Fox also showing live racing.

All US horse racing gambling websites and apps!