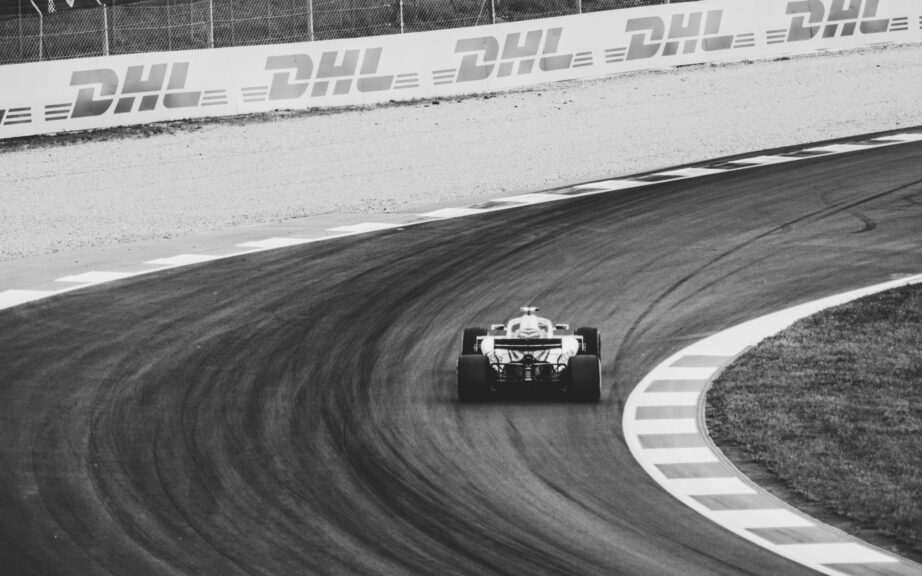 Formula 1 is most commonly associated with the European fan, but American bettors are increasingly alert to the wagering opportunities available in one of the world’s most popular motorsports. AmericanGambler.com offers a how-to guide to betting on F1, providing easy-to-understand help on how to interpret odds and which markets to bet on, including race winner, top-three chances, fastest qualifier and pole position leader.

Formula 1 Online Betting in the USA

There are many different categories of motor racing on both two and four wheels, but the pinnacle of the sport remains Formula One.

The grand prix circuit attracts thousands of fans to tracks across the globe, with the best engines and drivers battling it out for glory, racing at speeds in excess of 200mph.

From the romance of the Monaco Grand Prix on the French Riviera to the Circuit of the Americas in Texas, F1 offers some of the best racing action for gearheads across the globe.

An F1 race is typically the number of laps of a track it takes to complete 305km or around 190 miles.

The annual F1 world championship runs from March to September and is effectively a tour of the globe’s greatest race tracks.

Normally one or two drivers lead the field but the range of available bets means it is vital to study drivers’ form, read race previews, and see who dominates at particular tracks.

Other factors to consider are the weather – which drivers perform well in wet conditions – and the type of track e.g. which driver is favored on a tight track with limited overtaking opportunities.

You can opt for futures bet on the world championship winner, or if you can’t wait months to see if you win you can select a win bet on a particular race. The win odds for drivers like Lewis Hamilton are very short but there are numerous other bets. You can opt for a head-to-head bet where you select which of two drivers/constructors will finish higher in a race, or for the whole championships.

You can also bet on who will record the fastest lap, how many cars will finish a race, and whether a particular driver will complete the course. You can also pick a combination podium finish where you pick two drivers to finish in the first three. To give you an edge on F1 betting it is important you know how to read Formula One odds.

There is also the option of in-play betting with many gambling sites offering odds on head to head in F1 and more markets after the start of a race. Check out regulated online betting sites like betamerica, pointsbet and fanduel for the latest odds and in-play options.

To find out more on F1 and to catch the latest action tune in to ESPN, while the American and Mexican grands prix are shown on ABC.

The first pre-arranged race of two self-powered road vehicles over a set route was an eight-mile clash in 1867 in Lancashire, England. The first American race is generally accepted as the Thanksgiving Day Chicago Times-Herald race in 1895, the event heralding an increase in the public’s interest in the automobile.

Motor racing of different types of vehicle continued across the world throughout the 20th century, and in 1950 F1 racing was founded – the formula referring to the set of rules that each car must adhere to. The first winner of the F1 championship was Italian Giuseppe Farina driving an Alfa Romeo.

In the constructors’ field, Italian’s Ferrari top the title-winning table with 15, the US-based Ford second with 13.

The sport has a long history of controversy ending in many high court battles and lawsuits over the running of the sport, and the politics of the individual teams.