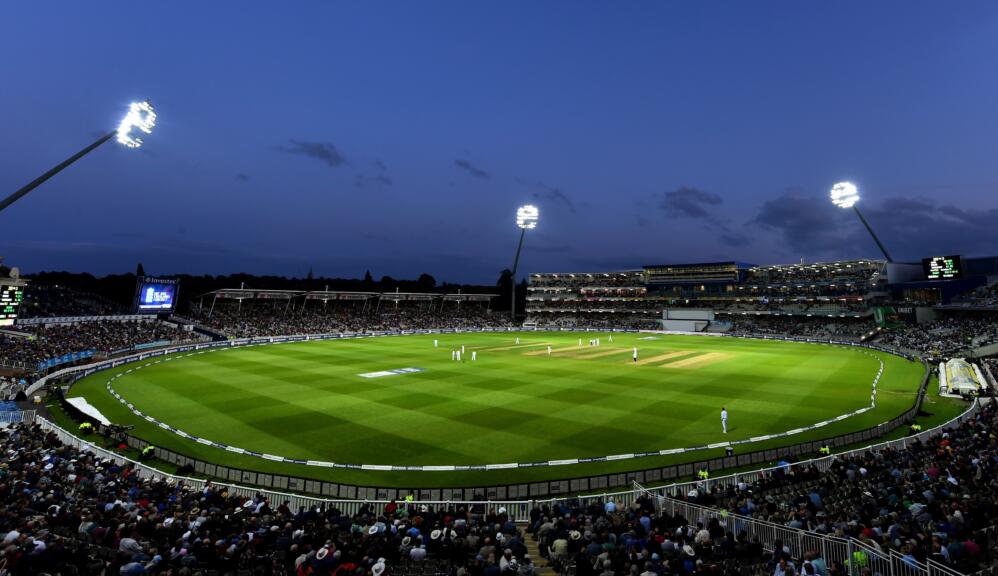 Cricket Betting: How to bet on Cricket Games

Cricket’s popularity in the United States is growing slowly but surely, and American Gambler offers betting tips and help on how to place wagers in a lesser-known sport this side of the pond. Learn how to interpret moneyline odds, handicaps and run scorer bets for one-day internationals, Twenty20 competitions and the Cricket World Cup, along with matches in England, the Indian Premier League and more. 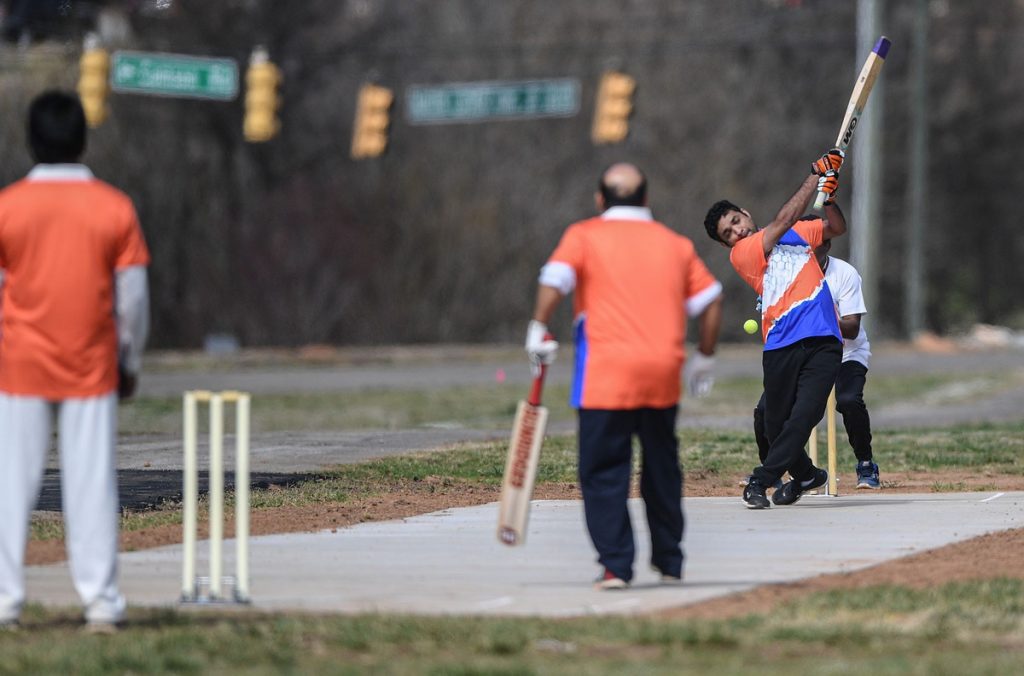 What are the best cricket betting sites in the US? 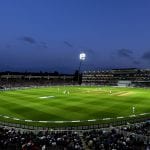 How to bet on T20 cricket: Expert Tips and Betting Strategies:

Format T20 cricket is the shortest of cricket’s three primary formats and has become the most popular across the world.

How to Bet on the Ashes: Betting Types and Strategies:

Format The Ashes is a series of matches played between England and Australia in five-day, Test format. 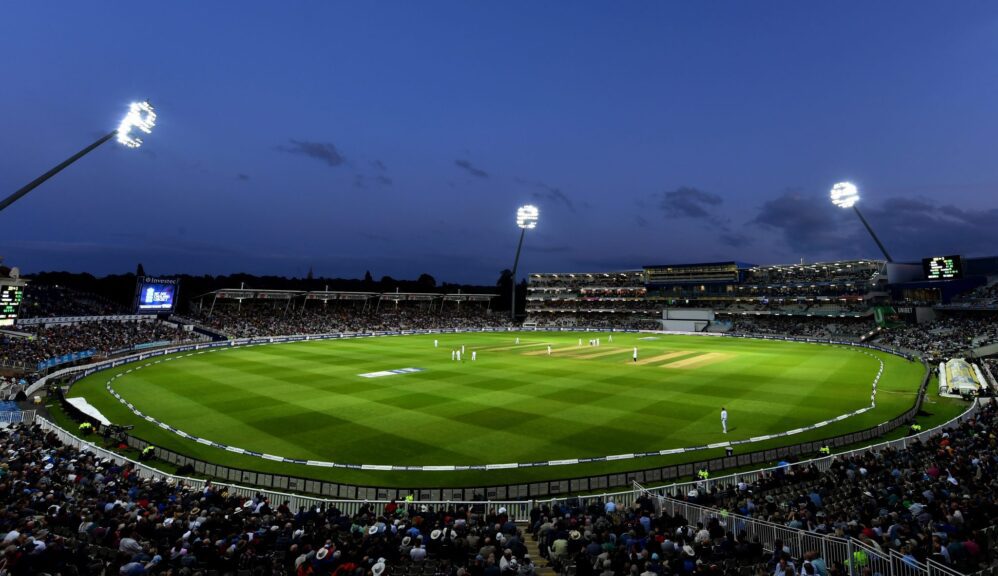 Big Bash Format Australia’s domestic franchise tournament is played in T20 format. T20 cricket is the shortest of cricket’s three primary formats and has become the most popular across the world.
Here’s where you can find live streaming of the biggest and best T20 tournaments in the world from your laptop or mobile device in the US. IPL: Hotstar, the streaming platform provided by Star Sports, is where to go.
Everyone is looking for value when they have a bet. Here is a selection of top UK bookies to use when having a gamble on the cricket.
Essentially there are three general criteria in cricket betting – overall tournament, individual match, and in-play. But those three general headings splinter into dozens if not hundreds of options.
So you want some in-play action? Okay then, here’s how you go about setting yourself up.
Okay, so you’re looking to spend the afternoon watching the match. Here’s where you might be able to tune in.

Betting on Cricket in the USA

The simplest bet in cricket is a moneyline or win bet – pick your winner from the two teams. Other popular cricket bets in the USA are the team’s highest scorer, total runs scored in a set number of overs and method of a batsman’s dismissal.

In play betting in cricket is proving very popular in cricket allowing you to predict what events will occur in a match: runs scored off the next ball bowled, when the next batsman will be dismissed, or method of dismissal. The in-play options allow you to bet during the game, something which bettors in Nevada, New Jersey and Pennsylvania currently enjoy.

It is important you know how to read cricket odds and to watch some, or all of a game to get an idea of exactly what’s going on. The more you learn about the game the better your chances of betting success.

Future bets allow you to pick winners of global cricket competition likes the next World Cup and US legal online gambling sites like betamerica and pointsbet will give odds on cricket matches across the world. If you can’t find the bet you want contact your betting provider to find out what odds they can offer you.

IF you’re not acquainted with the sport of cricket, the thought of betting on England’s national summer sport could seem daunting. But, like any sport with clearly defined events, if you know what you doing you can make money.

It’s a team game whose attraction for bettors is that you can still win even if several of your side are out of form. Much like baseball, one player’s inspired performance can be the difference between defeat and victory.

The first reference to cricket was in 16th century England and by the 17th century it was placed alongside horse racing and prize fighting as England’s gambling games. In the 1800s it was being taken around the world by sailors and colonisers.

The modern game was developed in the 18th and 19th centuries with the rules creating the game that is played across the world today.

In the US, cricket was popular in the early part of the 18th century with the US involved in the first international cricket match in 1844 – St George’s Cricket Club in Manhattan hosting a Canadian team. There were 10,000 spectators and bets of around $120,000 were placed on the outcome, with Canada triumphing.

As late as 1855 cricket was receiving more coverage in the New York press than baseball but the latter became part of the American psyche during the Civil War. Army units on a stopover could quickly organise a baseball game whereas a game of cricket would require a carefully prepared pitch.

Baseball poached players from cricket as its rise coincided with the decline of cricket. The sport is still played amongst many of South Asian or West Indian origin in the US, but it is very much a niche sport.

The game of cricket

Cricket is seen by many as a complex overly-long game – sometimes played over five days and still potentially ending in a draw.

It is a bat-and-ball sport between two sides of eleven on a field with a pitch at its centre, similar to a baseball pitch. At either end of the pitch are three stumps and the bowling side pitches, or bowls, a ball at the stumps which are protected by a batsman.

The batsman aims to hit the ball with his bat and runs to one end of the pitch to record a run before a fielder can retrieve the ball. If the ball is hit to the boundary of the field it is four runs and if it reaches the boundary without bouncing it is six runs. The batsman is out if the bowler hits the stumps, the batsman illegally prevents the ball hitting the stumps, or is caught. When ten batsmen are out the other side bat.

There are two batsmen at the crease at any time and a bowler, or pitcher, bowls six times before a new bowler bowls from the opposite end of the pitch. A game can be a limited overs affair of one innings per side – over a set number of overs taking several hours – or a Test match of two innings per side which can last up to five days.

Australia and England are amongst the top nations of the sport and it is very popular in South Asian countries like India and Pakistan.

All US gambling sites for the cricket betting.