One more MLB bet worth backing concerns Trevor Bauer leading the league for strikeouts in what will be his first season with the defending champions, the Los Angeles Dodgers.

Offered as a special with Sugarhouse USA, Bauer is worth a +800 price to finish the 2021 season with more strikeouts than anyone else, which looks a great bet if his spring training productivity has been anything to go by:

Trevor Bauer striking out people with one eye closed. 😳 pic.twitter.com/heHkxVPdL7

The former Diamondbacks, Indians and Reds pitcher finished the shortened 2020 campaign with a nice, round 100 strikeouts to his credit, second only to the New York Mets’ Jacob deGrom in the National League, who had 104. Shane Bieber of Cleveland led the league overall with 122, but Bauer’s return certainly showed the potential to compete over the course of a full season.

It will be interesting to see how joining a stable like the Dodgers impacts those numbers and whether Bauer can make the step up in prominence with a World Series favorite, offering huge value behind the likes of Bieber (+650) and overall strikeout leader favorite, Gerrit Cole of the New York Yankees (+450). 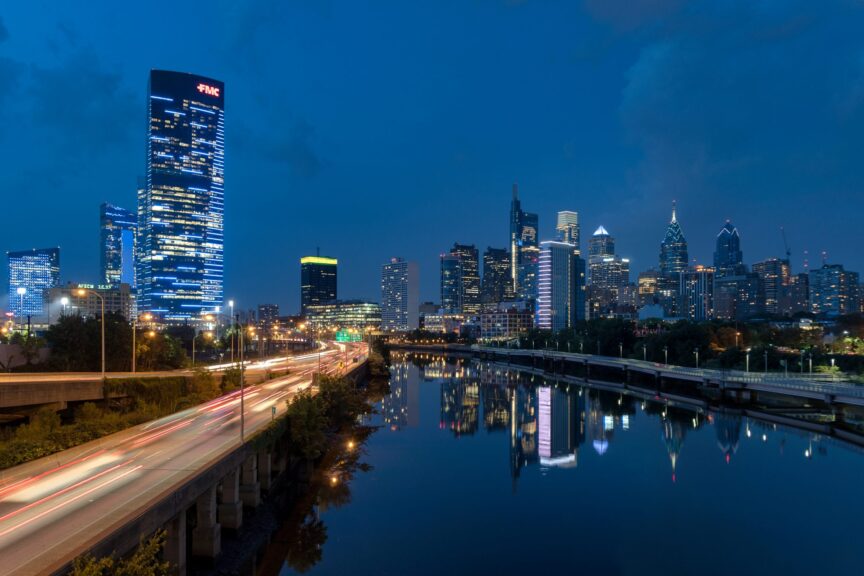 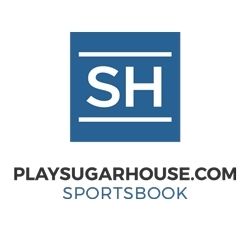