Clemson QB Trevor Lawrence is going to be the first pick of the Jacksonville Jaguars, and BYU QB Zach Wilson is going to be a New York Jet with the second pick.

William Hill (use code WHGAMBLERRF when signing up to get bonus) has odds on these locks: you can get Lawrence at -10000 to the Jags, and Wilson -3000 to the Jets.

But really, at this point, you have to lay so much money to make some money back.

William Hill does, though, have some enticing prop bet plays for the next picks that could see bettors thrive.

With all the talk of Alabama QB Mac Jones at three to the San Francisco 49ers, it is Ohio State QB Justin Fields that is the current favorite with the sports books (odds of -115) over Jones (+110), with North Dakota State QB Trey Lance +400.

Most mock drafts, and much of the noise, has Fields as the third pick, although the recent admission that Fields has been dealing with epilepsy might see him drop in the draft.

WIlliam Hill also has some interesting over/under prop bets on some of the other top 10-15 picks that look to be interesting.

Florida TE Kyle Pitts could be the fourth pick, and his over/under is 5.5 (over odds +100, under odds -130). Pitts might be the best player in the draft, and the Atlanta Falcons (fourth) or the Miami Dolphins (fifth) would probably jump at the chance to pick him.

Another is Heisman Trophy winning Alabama WR Devonta Smith with an over/under of 11.5 (over odds -105, under odds -125), and that might be another under play.

Of course, all could change if a team like the New England Patriots trade up to pick Lance.

So keep checking to see before the first round next Thursday, April 29. 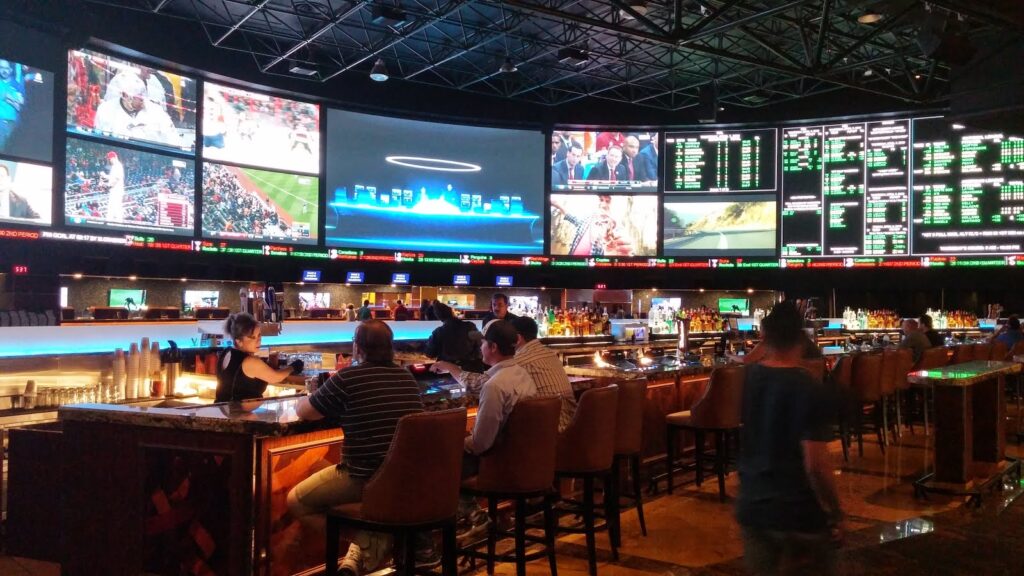 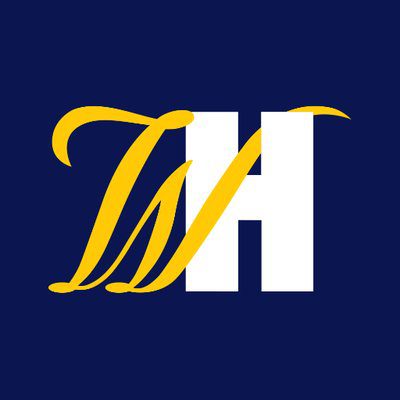 Get Up to a $500 Free Bet on deposit. Sign up with the current William Hill promotional code: WHGAMBLERRF