There are three teams in the American League West that will think they have a legitimate chance to win the division.

One of them, the Houston Astros, has made it to at least the AL Championship Series every year since 2016. The Astros were the sixth seed in last year’s expanded Major League Baseball playoffs, and nearly went to their third World Series in four years, losing 4-3 to the Tampa Bay Rays.

Houston lost George Springer at the top of the lineup and will miss Justin Verlander, but still has a tough roster, and is a very slight favorite to win the West. If you look at this FanGraphs prediction, though, it does not look like any team is going to be close to the Astros after 162 games.

But of course, baseball is played on the diamond, and not in computer simulations.

Oakland won the shortened season AL West last year, and had the second best record in the American League. But many are expecting the Athletics to take a step back.

The team on the rise here in the West is Los Angeles. The Angels have a solid lineup, but will need the pitching staff to come through if they are going to be able to contend.

Seattle and Texas are both going to be under .500, and could both be under 70 wins.

(Use code UNIGAMBLER on signup to get bonus)

Most people are taking the Astros here at plus money (+125), which could be the steal of all six divisions. If you are looking for a little bit of an off the board play, take a chance on Joe Maddon’s Angels at +375. Bonus from BetMGM on MLB here. 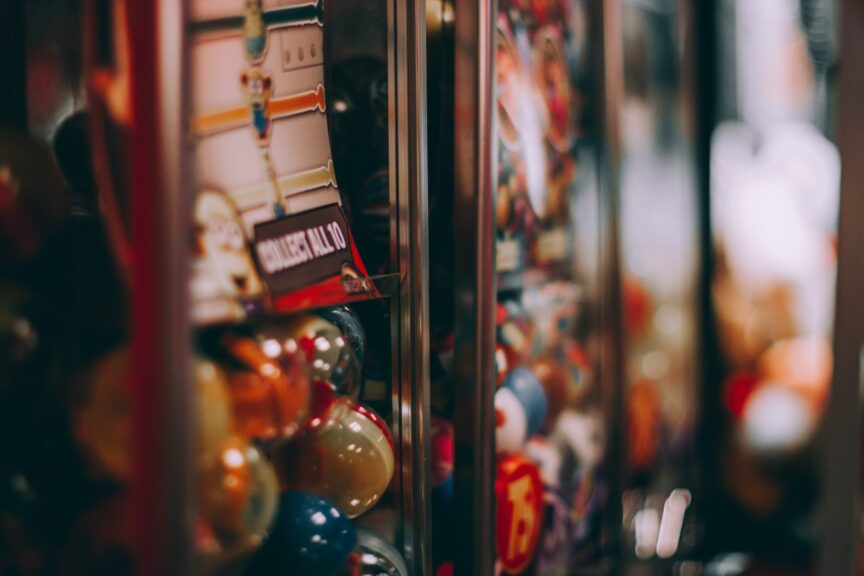 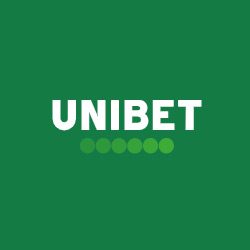 Pointsbet $250 Deposit Bonus
GET POINTSBET BONUS!
Sign up with the code AMGAMBLER. Deposit $250, bet with $500. Pointsbet promo is paid out in free bets. Bonus cash will be credited within 60 minutes of making a qualifying deposit.
Total
0
Shares
0
0