For NFL bettors, this is the final week of action with all 32 teams involved.

Next weekend, the new-look NFL Playoffs get underway with 14 teams instead of 12, and seven teams in each conference instead of six.

The extra team gives only the top seed a bye into the Divisional Round of play.

But we are not done with the regular season yet, and FanDuel NJ/CO/PA and other states has a fantastic Boost offer for you to wager on Sunday.

If you have not been following the Boosts on the FanDuel site, you have been missing out on a lot of extra money. Whoever is picking the boosts has been on fire, and many have hit over the last few months in all types of sports, from soccer to basketball, and football to tennis.

This Sunday, the main Boost on the NFL has the Dallas Cowboys, Washington Football Team, and the Cleveland Browns all to win at odds of +360 instead of +308.

All three teams desperately need to win their games to make it into the playoffs. The Browns game looked like the toughest on paper, until the Pittsburgh Steelers said they would be resting players for the playoffs, since they are locked in to either the second or third seed after clinching the AFC North last weekend. If Cleveland wins, it is in the playoffs no matter what the Baltimore Ravens or Indianapolis Colts do.

The NFC East battle has been the subject of many stories this season, and the 2020 division race might go down as the worst of all-time. Washington and Dallas are 6-9, with WFT holding the tiebreaker. Both need to win: Dallas is at the New York Giants at 1 p.m., but Washington does not play until 8:20 in Philadelphia.

But here is the thing: if the Cowboys lose, Washington wins the division before the game and could rest players, but you lost your bet already, so it doesn’t matter.

So head over to FanDuel now to make your wager. 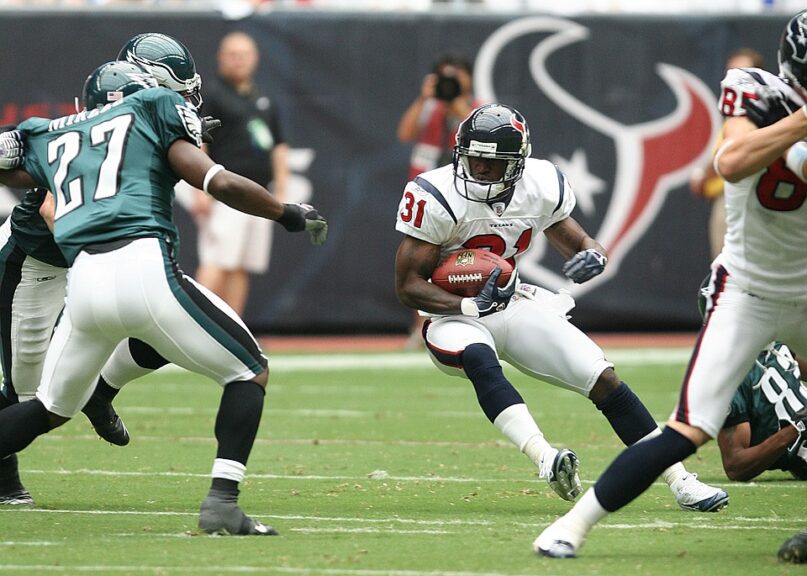 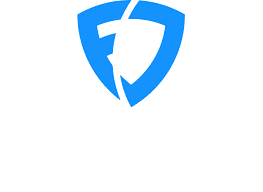