Home Betting Guides 101 Betting on Winning Margin. What does it mean?

In American Football, especially in the bigger games such as the playoffs and Super Bowl, you can bet on the margin of victory a team will enjoy.

Be careful, however, it is tough to bet to make.

Some betting sites will allow you to wager on the exact amount the team will win by.

If the Packers win by 7, you win the bet and would probably get odds anywhere from 5-1 to 10-1, depending on the site. Any other final score, however, and you lose your bet. 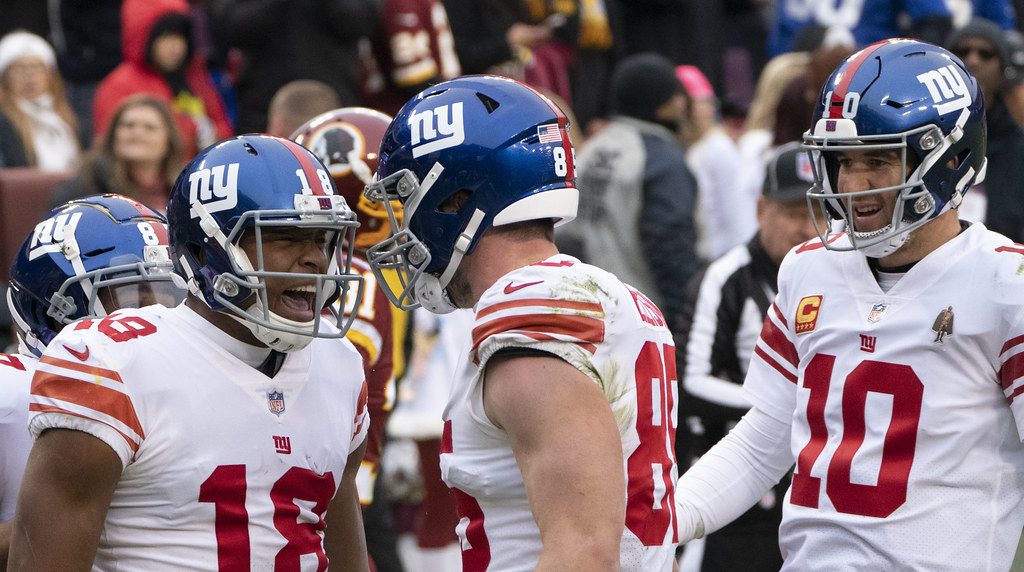 Most sportsbooks will offer you a range of scores, with lower odds. In the same example from above, the Green Bay Packers and the New York Giants, you could wager on Green Bay winning from 1-6 points; 7-12 points, 13-18 points, 19-24 points or 25 points, or more.

Keep these statistics in mind in making one of these winning margin bets.

From 2015-17 (and it goes back even further than that) just over 15 percent of all NFL games were decided by three points.

No other exact point total was more than 5 percent.