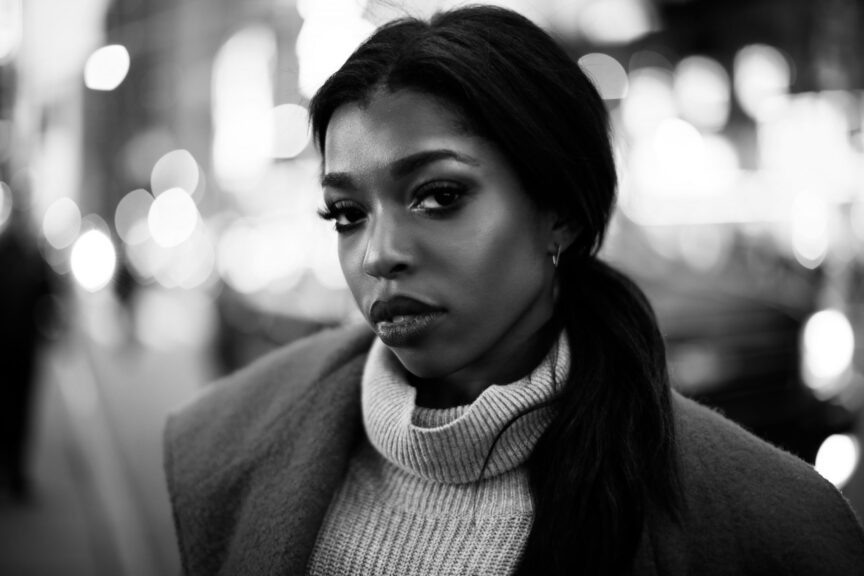 The expansion of betting in the United States has opened a world of possibilities betting on award shows and television, from Nobel Prize nominations to the Oscars to who will be next to get kicked off Survivor. AmericanGambler.com teaches you on how to read and interpret odds, as well as understand the difference between props and parlays, allowing you to make the best informed bet possible. 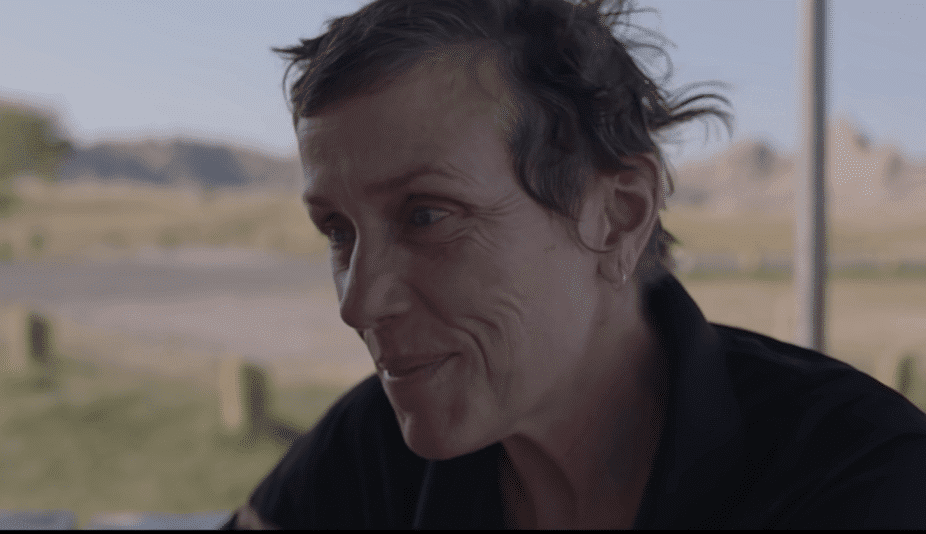 The nominations for the Golden Globes are out, and William Hill USA sportsbook is offering odds on the major categories.

James Bond fans have had to endure their longest wait between films in almost three decades, but questions are still afoot as to when the 25th entry in the series, No Time To Die, will be released.
According to sporting lore, using the term upset to characterize a shocking outcome in an event was coined at the Sanford Memorial in Saratoga, N.Y.
The 74th annual ceremony for the Tony Awards has officially been set for June 7, 2020 at Radio City Music Hall. Broadway’s biggest night co-presented by the American Theatre Wing and the Broadway League will once again be broadcast on CBS continuing the televised tradition that began in 1978.
Title updated. Content retrospective.
James Holzhauer has entered the legendary  “Jeopardy!” history books once again, reaching $2,195,557 for his 28thconsecutive win. 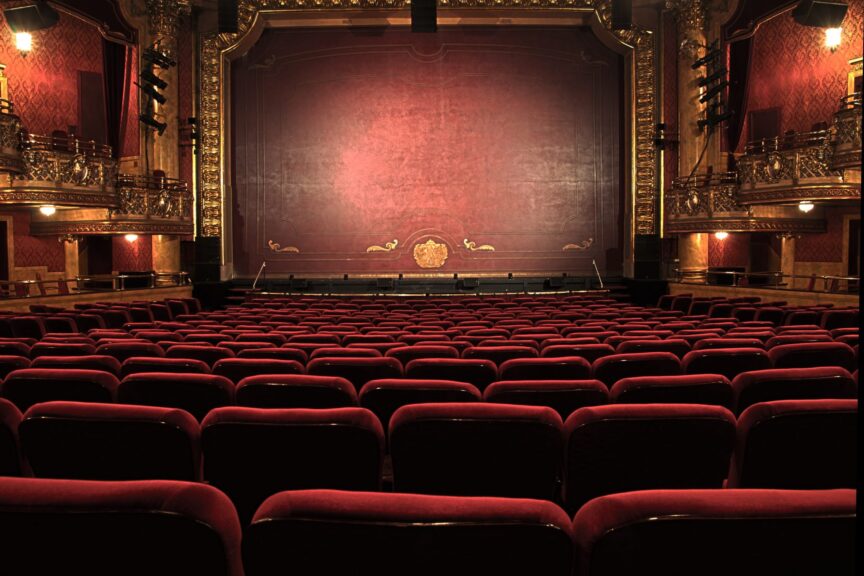 On April 30, the 2019 Tony Awards nominations were announced. The 73rd annual ceremony will be broadcast by CBS from Radio City Music Hall June 9 where comedian James Corden will host. 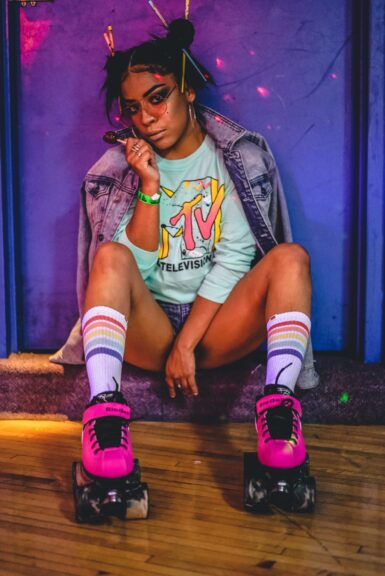 On May 14, MTV announced their annual nominations for the popular MTV Movie & TV Awards with two of the biggest entertainment hits of all time leading the contenders. The worldwide smash hit “Avengers: Endgame” and the groundbreaking final season of HBO’s “Game of Thrones” lead the nominations.

US Awards and TV Shows Betting

There is a popular gambling company in Great Britain whose motto used to be: ‘It matters more when there’s money on it’.

A good marketing line aimed at the those who are regular sports watchers, but it can also be applied to reality and awards shows.

There is a growing popularity to back your favourite singer or actor in the Grammys, Oscars or Emmys, and even investing a few dollars on your favourite talent show contestant.

Cultural gambling, as it was once titled, is believed to have become the norm for gambling firms in the 1960s. British company Ladbrokes started offering odds on the next leader of the Conservative Party and then the winner of the General Election.

The fact that a gambling firm was legitimising betting on non-sporting events saw journalists come to gambling firms for odds for any event. There were betting markets on the name of a new royal baby, a Christmas number one for the billboard charts, and the Oscar winners.

There are now odds offered on a variety of awards for TV, film and music, as well as for the winners of modern reality TV shows such as America’s Got Talent.

They did, however, offer a sportsbook on World Series of Poker in 2011 but a Nevada casino’s attempt to offer odds on the Oscars in 2012 was denied by the relevant authorities.

This year saw sportsbooks in New Jersey offering wagers on the Oscars. It was seen by many casinos as a way to attract people who weren’t big sports followers. But while sportsbooks accept six and even seven figure bets on football and baseball, the limit for the Oscars was $500.

Despite a few teething problems it seems sure that awards betting will be extended with wagers sure to be offered for next year’s Grammys.

In Britain odds are already being offered for next year’s Oscars, with Margot Robbie installed as 3/1 favourite to pick up either Best Actress or Best Supporting Actress. Robbie is being feted for her portrayal of Sharon Tate – a victim of cult leader Charles Manson and the notorious ‘Manson Family’ – in Quentin Tarantino’s latest film Once Upon a Time … in Hollywood.

Other popular markets include the next James Bond. With Daniel Craig expected to bow out from the role a number of actors have been mentioned as the potential successor: Tom Hiddleston (2-1), Idris Elba (5-1) and James Norton (6-1).

Betting on TV shows also adds to the excitement of watching and soon people will be able to back their favourite in Survivor or America’s Next Top Model with a few dollars.

You may have to wait to find odds on your favourite reality TV show, but it is always worth checking with betting websites.

Soon there may also be the option of in-play betting on certain TV shows. A new generation of apps planned for your television aim to allow you to bet on an event as you watch it.

For TV shows like American Idol most bets offered would be for the outright winner, or even picking the sex of the winner. So-called in-play betting is becoming more available in the US with states lining up to follow the likes of New Jersey, Delaware, Mississippi and Pennsylvania to offer the service.

There is no legal US betting site that accepts betting on TV awards such as Oscars, Emmy Awards and more at the moment. Maybe in 2021?