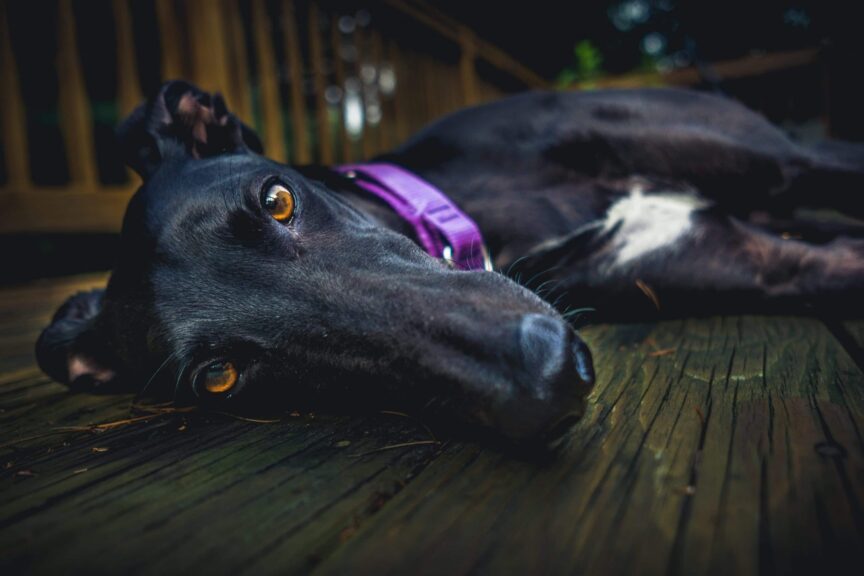 Greyhound racing has long been a staple of betting in the United States, and the increase in online functions means you no longer need to visit the track to be involved. Visit AmericanGambler.com for how-to help on which races are worth betting on both in the United States and internationally, as well as gain a better comprehension of moneyline odds and winner chances.

Greyhound Racing Betting in the USA

The natural betting sport involving animals is horse racing, but greyhound racing remains very popular in many areas of the world. Much like horse racing it is about picking a winner from a field of entrants, but unlike horse racing, field sizes and distances raced remain fairly constant.

The sport involves eight greyhounds in stalls, or six in certain countries, a mechanical hare being the lure for racing. The hare passes the stalls as they open, and the greyhounds pursue their ‘prey’ at speed.

Alongside the standard race there is also a handicap version with stalls moved based on the form of each dog.

The attraction for many is the fast nature of the sport, with short races over in a matter of seconds. Betting is the same as horse racing with the odds offered based on previous performances, so research is crucial to give you the edge.

The win bet is the simplest and, with a limited number racing, long odds winners are rare.

The forecast or perfecta – picking dogs to finish first and second – and a first three tricast are common bets, offering more attractive odds. You can bet a reverse forecast, RF, or quinella, for more chances of winning, meaning your two picks can finish first and second in either order. A RF costs double, a $2 RF costs $4. You can do a reverse tricast, meaning your three picks can finish first, second and third in any order. A $2 reverse tricast costs $12.

If you want to increase the odds dramatically you can have an accumulator bet: a double, treble, or even bigger. You pick winners in two, three or more races; better odds but more chances of one of more of your bets slipping up.

You can also combine bets in multiple accumulators so it can be important you know how to read greyhounds’ odds.

The sport has its origins in the not so attractive pastime of coursing when dogs were used to chase down another animal like a fox, hare or rabbit. The greyhound proved adept at catching its prey with both speed and agility, and they were increasingly bred to race.

In the late 19th century attempts were made to race greyhounds on a straight track, but it wasn’t until the advent of the mechanical hare the sport took off. American Owen Patrick Smith was the inventor, and he opened the first greyhound track in Emeryville, California in 1919.

The sport expanded up and down the US with illegal betting flourishing. In 1931 Florida became the first state to legalize betting on dog racing.

In 1991 there were 60 greyhound tracks in 19 states, but a growing animal welfare campaign to ban the sport has seen it gradually phased out with its popularity decreasing. Florida, the epicenter of the sport, will see all greyhound racing stop in 2020. Only five states – Alabama, Arizona, Arkansas, Iowa and West Virginia – plan to retain greyhound racing.

One of the most famous greyhounds in recent history was Pat C Rendezvous or Rhonda. Rhonda was a two-year-old who went on a 36-race unbeaten run in the early 1990s. She has ferried around in a white limousine and fed filet mignon steak