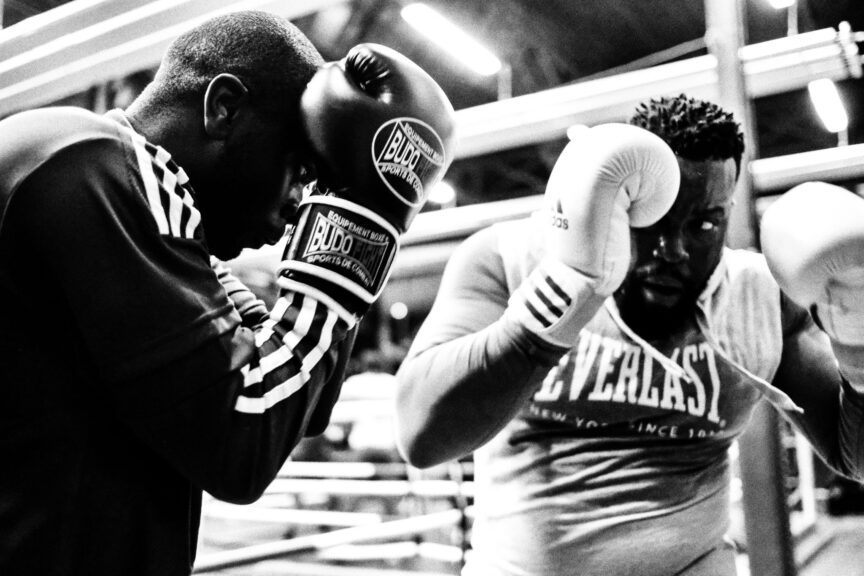 Boxing and gambling have long gone hand-in-hand, but the rise of the UFC means mixed martial arts has boosted the scope of combat sports betting and given new reason to study up on the subject. With AmericanGambler.com‘s how-to betting guides, you can learn how to read odds, interpret fight prices and become accustomed to profiting in one of the world’s most exhilarating sports. Be better prepared for fights involving household names like Khabib Nurmagomedov, Tyson Fury and Canelo Alvarez, as well as spotting under-priced stars who could net big winnings.

What is the maximum wager on a boxing match?

What is a Moneyline bet in boxing? How to read odds?:

The most popular bet in boxing is the moneyline bet. 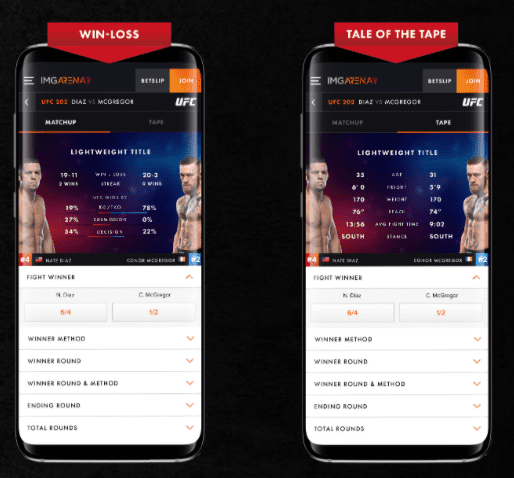 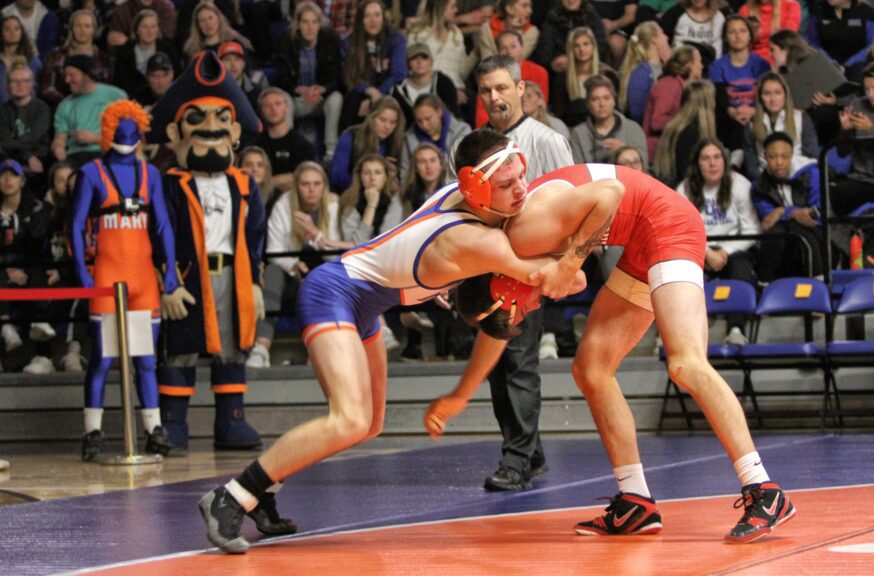 Betting on Wrestling How to do that? Is there any strategy or betting tips, wrestling predictions and so on? 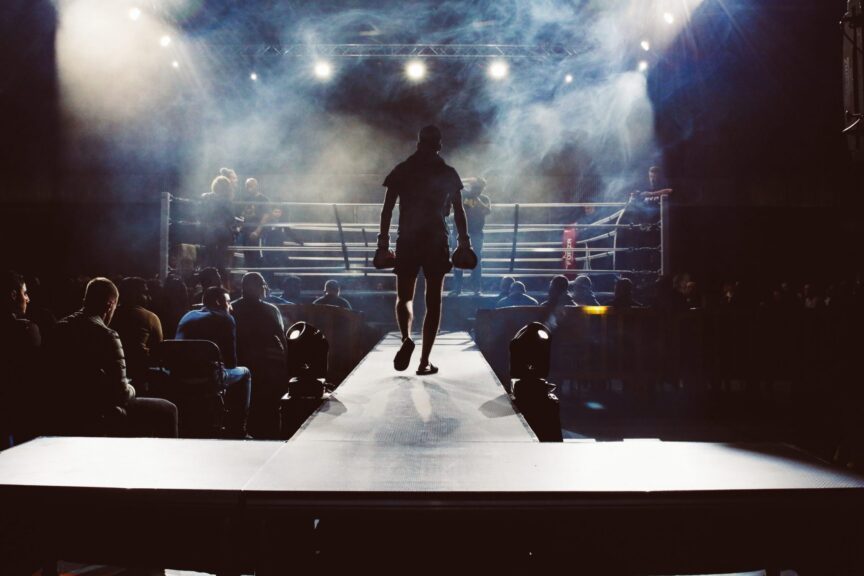 Boxing wagering was made available in the state Pennsylvania in December of 2018 but still does not offer any mobile sports betting applications. Currently there are several sportsbooks up and running in P.
Despite the recent sports gaming laws that has made sportsbetting available in several US states Las Vegas remains the hub for big gamblers to place MMA/UFC bets. Million-dollar wagers can be placed on an MMA bout in Sin City which is why it still remains a hotbed for the whales.
UFC, MMA and Boxing fights are popular among American sportsbooks and bettors. But what are the differences in betting strategies and bet types.
MMA DraftKings has become immensely popular among sports betting professionals in the USA because of how exciting it makes the fights and how easily available it is for even the casual gambler to place a wager. MMA DraftKings gives you a $50,000 salary cap to draft your five-man roster on the night of the fights.

U.S. online betting sites such as BetMGM will offer odds on the big boxing and MMA fights. If there’s a particular fight you’re looking for then contact your betting provider to discover what odds they’re offering.

A win is the main bet in boxing and MMA but in a two-horse race, the odds are usually pretty slim. However, you can still find value in a longshot challenger if a champion goes into a fight underprepared, or if they’re just beaten by the better fighter. Ruiz proved just that when he knocked down world champion Joshua. Many of the Mexican’s family made thousands by taking advantage of his 11/1 odds. It could have been even worse with the British bookies offering up to 25/1 on the challenger.

For better boxing betting odds you can pick the round you think the fight will end in, whether it will be decided on a knockout, or if you back it to go all the way to a points decision. For the really adventurous you can even bet on a draw.

For the really big fights TV coverage is usually restricted to pay per view. You can subscribe to fuboTV for boxing online live streaming.

A sport whose association with gambling is long established and is described by many as the ultimate test of strength and skill is boxing. In recent years, however, it has been matched for betting opportunities by another battle of strength, MMA, or mixed martial arts, which continues to grow in popularity.

The two have been known to crossover with one of the biggest fights in history in 2017 between boxing champion Floyd Mayweather Jr and MMA star Conor McGregor. Honors went to Mayweather but McGregor was far from disgraced in his opponent’s sport, and both won out financially in a bout worth a reported $500m.

The earliest depiction of the noble art comes from ancient Iraq in the third millennium BC – boxing effectively having been around since people started fighting each other.

The first rules were brought in by English bare-knuckle champion Jack Broughton in 1743, with his aim to effectively reduce the number of deaths. The idea was to stop people hitting their opponents when they were down with plans also to introduce the first types of gloves, or ‘mufflers’.

In 1867 the Marquess of Queensbury rules were drafted for championships held in London for lightweights, middleweights and heavyweights. The rules stipulated the size of the ring in which the fight occurred, the three-minute rounds, and the ten-second count for a knockdown.

The rules have stood the test of time with the sport today much the same as it was 150 years ago.

A sport similar to MMA has been identified in Ancient Greece called pankration,

Throughout history there have been many fighting sports with the modern incarnation of MMA dating to the mid-1990s.

The aim of both MMA and boxing is the same – knock out or stop your opponent before they stop you. If a fight goes all the way to its conclusion then the winner is decided by ringside judges.

Stars of Boxing and MMA

The popularity of MMA has taken off over the last decade with high-profile figures such as Ireland’s Conor MacGregor and the US’s Jon Jones ensuring the sport is constantly in the headlines.

Boxing’s star can rise and fall depending on the strength of each division, but the sport’s biggest names have etched their names in history. The likes of Muhammad Ali, Mike Tyson and Sugar Ray Leonard transcend sport; Ali especially a figure that was known throughout the world.

The heavyweight division may lack some of the big names of the past but it still remains the pinnacle with the likes Deontay Wilder and Tyson Fury at the top of the division.

A raft of fights have been lined up which started with Andy Ruiz shocking Anthony Joshua, before Fury comfortably beat Tom Schwarz. The Fury and Wilder rematch is scheduled for early next year with Joshua also likely to go up against Ruiz again.

Best US betting sites for the Boxing/UFC/MMA bets.