India will return to international cricket for the first time in nine months when they travel to Australia for a seven-week spree of fixtures, beginning with one-day international action starting November 27.

The Asian representatives haven’t played played any national team fixtures since losing back-to-back Tests against New Zealand in late February and early March. The Men in Blue will return to that part of the globe for what’s sure to be a fiercely contested tour across November, December and January, including ODIs, T20 internationals and a four-Test series.

Ring rust is the main concern for India, particularly in the earliest matches when they’ll still be recovering match fitness compared to an Australia lineup that resumed play in September. Almost all cricket was suspended for six months as a result of the coronavirus pandemic, but Australia came back to win two of their three ODI matches on a tour of England two months ago.

The November hosts are -134 moneyline favorites to win their first one-day international against India, available to Sugarhouse customers living in New Jersey and other legal betting states.

Australia will also feel their ODI chances are improved by the fact they won’t be facing Indian icon Rohit Sharma, who will instead focus his attention on their December Test series, per reporter Manak Gupta:

India have also lost traction among their wicket-keeping corps following the flagging form of Delhi Capitals star Rishabh Pant, placing more pressure on K.L. Rahul to keep his high standards in the position:

Australia have named five uncapped hopefuls as part of their squad in Sean Abbott, Michael Neser, Mitchell Swepson, Cameron Green and Will Pucovski, the latter two of whom have the potential for long careers in the national team.

India have lost 78 of their 140 ODI meetings with Australia (52 wins, 10 no-results), and the added stress of being the travelling side won’t run in their favor. The guests will look forward to matching up against one of their arch-rivals after so long away from the action, but it’s foreseeable that the hosts will make the faster start given their match preparedness. 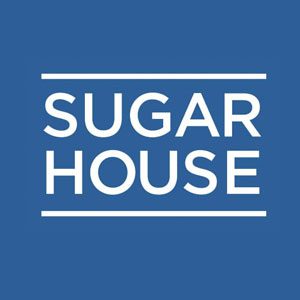