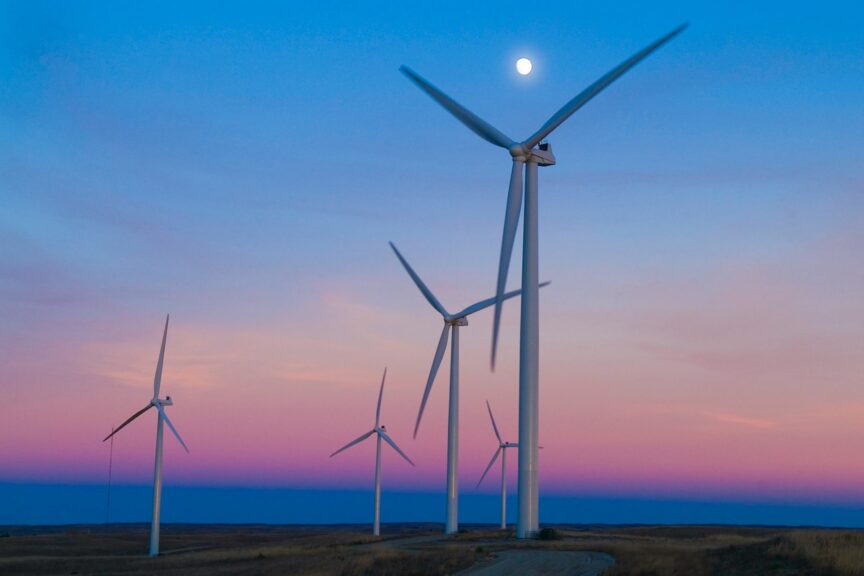 In Nebraska, it is currently (2021) legal to wager money on lottery-style games, games of skill, pari-mutuel horse racing sites, and charity gaming, although the situation in terms of online gambling is unclear, so operators tend to offer social betting casinos here, with tokens and sweep coins used instead.

Early 2020 showed that Nebraska had some momentum to start the legalization of sports betting, but it has not made it yet. You can find daily fantasy sports sites, the lottery, and some versions of casinos that offer video gaming and slots gambling. Nebraska agreed to sports betting and some other forms of gambling at racetracks. One day we will see William Hill, Pointsbet, bet365, BetMGM, Betrivers/SugarHouse, TheScore, Betfred, Betway, SBK, Draftkings, Fanduel and other sites joining Nebraska online gambling scene.

Betting in Nebraska is severely restricted to games where some element of skill is needed, as well as in the few Nebraska casinos that are found on Native American land. Age requirements can vary, with 21 the minimum age for entering Nebraska casinos and 19 for lottery playing.

You won’t find the same online casinos here as in some other parts of the country, as it is unclear if they are allowed under the new laws. Instead, social casinos let residents place wagers on table games and slot machines without, technically, using real money. These sites offer free chips to new members as a way of letting them enjoy casino games without breaking the Nebraska gambling laws. In terms of land-based casinos, these are currently limited to Native American land. The state’s horse tracks are also expected to offer slots and table games.

Horse racing was the first kind of wagering to be made legal in Nebraska, and it remains the only sport that can be legally bet on here. There are several racetracks in the state with simulcast wagering and pari-mutuel betting allowed at them. Online sports betting isn’t allowed here for the moment on any type of sport.

The few options for playing poker in Nebraska include charity gaming and possibly social casinos. If you want to play card games online then you can only do so in a social casino with free chips, however, none of these sites appear to offer poker at this time. Playing poker for money is completely banned here, both online and in land establishments too. Even visitors to the Native American casinos in Nebraska can’t play poker or other card games.

At the moment, daily fantasy sports in Nebraska is illegal, but there is growing support for making it legal. The state specifically prohibits games of luck, but those who want to see fantasy games allowed believe that it is about skill in picking the right players, rather than luck. We need to wait and see if daily fantasy sports in Nebraska become legal in the future.

Competitive eSports are played in Nebraska at some universities and colleges. However, it is still illegal for residents of the state to bet on the outcome of esports events. This comes under the definition of betting in games of chance rather than skill, meaning that it can’t be done legally in the state.

Lottery playing is the main way of legally gambling in Nebraska. Many games are offered, including the state’s own lotteries and some that are operated across the country. The minimum legal age for buying a lottery ticket is 19. Lottery games like keno and pickle cards are also allowed by law.