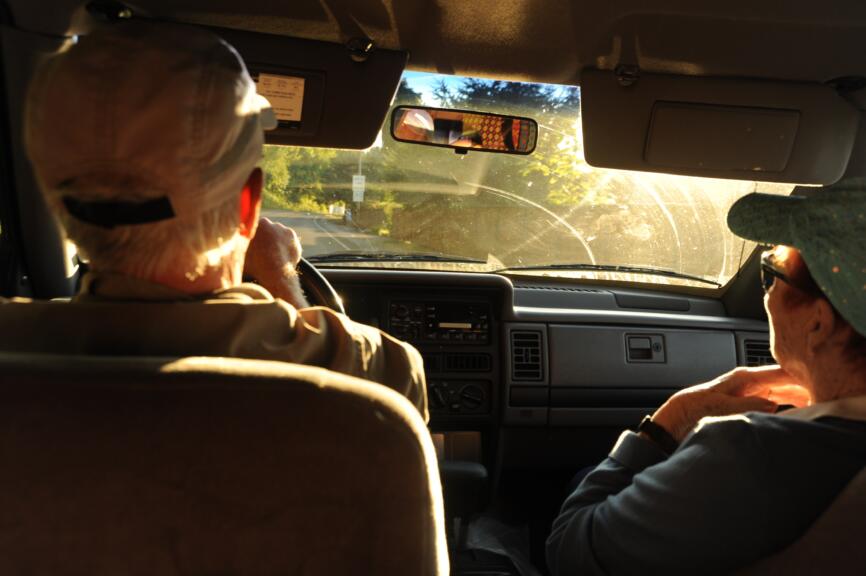 Washington State prohibits all forms of online gambling, restricting sports betting sites in 2021, online casinos and poker along with daily fantasy sports. The only form of gambling that is regulated is the state-run lottery, while you also have access to national games.

Even though regulations have been eased elsewhere in the United States regarding gambling as a whole, Washington is firm in its stance against the practice. There are rare exceptions due to an amnesty allowing Native Americans to run tribal-based casinos. However, other than that, Washington residents have limited to no access to online casino games or sports betting.

Online casinos are prohibited in Washington State. The lawmakers of the state have been unmoved in their regulations against gambling online and in commercial casinos within Washington’s borders. Tribal casinos are the only exception as there are a number of venues around the region that offer a wide variety of card and table-based games for customers. All bets must be placed within the walls of the casino, and although the legal age of gambling is 18 in the state, the venue may have age restrictions that only allow people who are 21 or over.

Sports betting can only take place in tribal casinos in Washington State. All wagers must take place within the brick-and-mortar venues that are located around the region. The legal gambling age is 18 in Washington State, although the tribal casinos may operate different rules. There are promising signs that Washington may ease regulations across the state, although discussions are still at an early stage. Bettors still have a place to wager, which is more than residents in some other states can say.

Online casinos are illegal in Washington State. However, residents can travel to tribal casinos around the region to participate in poker games. There are several venues available to play in a range of poker games, including Texas Hold’em, Omaha and 7-card Stud. Lawmakers are stringent in their views against online poker and it appears that the issue is off the agenda in the near future. Whether the relaxation of laws in surrounding states will be enough to convince the state government to follow suit remains to be seen. For now, Washington residents have limited access to poker within their borders.

Daily fantasy sports are prohibited in Washington State. Although most regions in the country do not regulate DFS, Washington has strict laws against the practice, classifying them as games of chance. Action has been taken against people partaking in games, while providers such as DraftKings and FanDuel are not available. Given that sports betting has been legalized to a degree in Washington State there could be hope that DFS are regulated in the future. However, for now, they are an illegal activity in the area, defying the stance of other states who do not prosecute users.

Betting on esports online is prohibited in Washington State. There are few places in the United States where esports betting is legal. Therefore, Washington is following the pattern of the majority of the country. It is unlikely to change suit in the near future.

Washington’s state-run lottery is one of the oldest in the United States. You must be over the age of 18 to buy a ticket from a retail outlet. Customers can partake in several games, including national lottery draws such as Powerball and Mega Millions.

Washington state has legalized horse racing betting. You can bet on-track at Emerald Downs, the main track here, and off-track at licensed casinos which have a sportsbook attached. Online betting in the Evergreen State is also available to you with operators including TVG active in Washington. 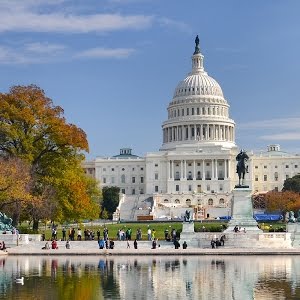 Can you play DFS games in Seattle, WA?:

Anyone wanting to play DFS games in Seattle will be frustrated, as none of the major players operate in Washington State due to its strict legal position on sports betting, including DFS sites, which – on the whole – had avoided the federal ban that ran between 1992 and 2018. 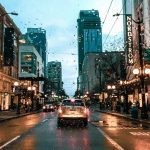 Fully legalized sports betting has not arrived in the state of Washington, and it does not appear destined to get there anytime in the near future.