The UFC marathon continues in Austin, Texas, on Saturday when Dustin Poirier will face in-form Dan Hooker to prove he’s ready to climb into lightweight championship contention once again. 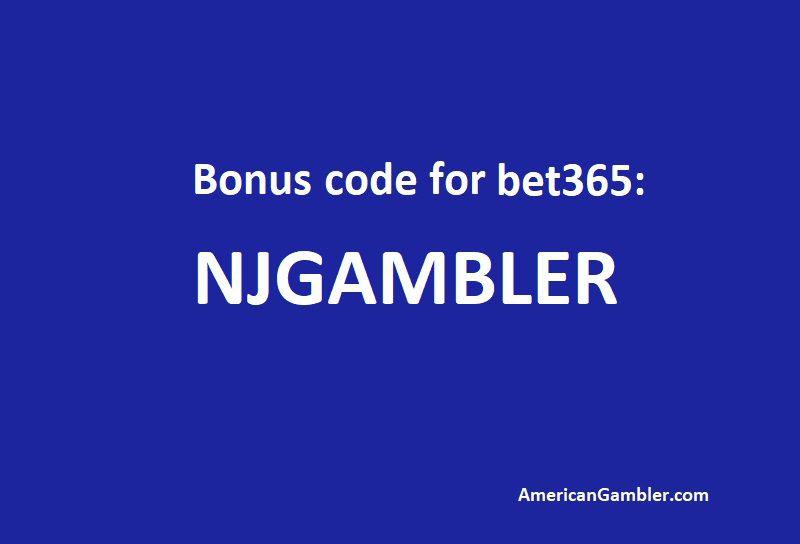 “The Diamond” hasn’t fought since he suffered a one-sided submission loss to titleholder Khabib Nurmagomedov in September 2019, having previously gone undefeated in six bouts prior to that.

Poirier, 31, is predicted to get back on the winning trail against the Kiwi contender, according to Unibet NJ, tipped as a -225 (1.44) moneyline favorite for New Jersey customers.

Hooker—one year younger—travels to Austin having won his last three fights in a row, with a chance to equal his best-ever victorious streak in the UFC if he can stage a shock. The New Zealand native commands a reputation as being tough to beat after going 7-1 in his last eight outings but comes in as the clear underdog at +180 (2.80).

“The Hangman” deserves the respect coming his way considering the run he’s enjoyed in the UFC over the past three years, which includes a victory over welterweight challenger Gilbert Burns. Only two other other fighters on the planet can boast that feat against the Brazilian.

That being said, Poirier has been in and around the lightweight contender spot for a number of years now and has built up more experience at this rank of the competition. It was a little more than one year ago that The Diamond cut Max Holloway down to size over five rounds, and Hooker may not be as ready to last on that stage just yet.

Saturday’s main event isn’t favored to last five rounds according to NJ betting apps, offering odds of +205 (3.05) that we see the match decided via the judges’ scorecards. Hooker’s only stoppage defeat in the past eight years came against striking phenomenon Edson Barboza in December 2018, coming as a result of a liver shot from a kick that even he couldn’t shrug off despite his best efforts.

Prediction: Poirier to win via decision