AmericanGambler analyses each of the bouts in advance, providing predictions complete with moneyline from sportsbooks in the United States.

It’s a shame one of these fighters has to lose considering the support and hype Gavin Tucker and Billy Quarantillo have each accumulated in the UFC’s featherweight division this year.

Quarantillo (15-2) in particular has so much momentum on the back of eight successive wins, while “The Newfoundland Terror” (12-1) looked at his best in the UFC beating Justin Jaynes by submission last time out (August 2020). Yet to lose in the UFC, Quarantillo is the -160 moneyline favorite according to Pointsbet, though Tucker is hardly out of the running at +135. 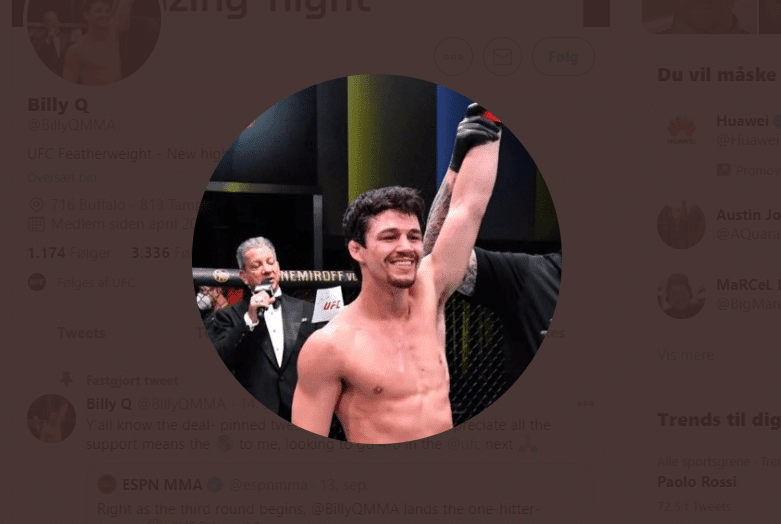 Fans can expect a potential Fight of the Night contender, but two fighters who usually favor a finish could see out three rounds in a close contest here. Tucker’s usual strengths in grappling have worked against lesser opponents to date, but 31-year-old Quarantillo—who has also never been submitted—will prove more difficult to put away.

Tucker stands 5’7” and has beaten taller opponents in the past, but Saturday’s foe has a four-inch reach advantage and boasts a similar profile to Rick Glenn, who bullied the Canadian at UFC 215.

Expect Quarantillo to use that range—not to mention a Brazilian jiu-jitsu black belt—to keep the fight standing as much as possible and back up the +180 odds on him to win via decision.

The first of two heavyweight fights on the slate for UFC 256 sees Jared Vanderaa make his promotional debut against Moldova-born Sergey Spivak.

Vanderaa will fight on the biggest stage mixed martial arts has to offer after beating Harry Hunsucker on Dana White’s Contender Series just last month, but he’ll step up the level of competition several notches against Spivak.

“The Polar Bear” grapples like his namesake, and William Hill‘s -230 moneyline odds on Spivak look as though they could still yield good profit just backing the win. However, our recommendation is to take it one further by backing the 25-year-old to seal his seventh career submission, that being the method by which Vanderaa suffered his last loss in August 2019.

Spivak is a force on his feet as well—one need only look at his four knockout wins for proof of that—but the expectation is that he’ll take things to the ground against an opponent who’s less comfortable there than striking.

Vanderaa’s leg kicks are one factor Spivak (2-2 in the UFC) will have to be wary of when he does shoot, though this has the makings of a fight geared to net him back-to-back wins.

One of the UFC’s most hyped prospects returns to the octagon at UFC 256 as Chase Hooper takes on Peter Barrett, where each participant returns on the back of defeat in their last outing.

Barrett (11-4) succumbed to Youssef Zalal in a unanimous decision defeat for his UFC debut back in August, while 21-year-old Hooper (9-1-1) suffered a first career loss when he faced Alex Caceres at UFC 250 in June.

Hooper’s hype train was hauled in for a stop following that deserved defeat to Caceres, and while his -400 moneyline odds at William Hill look inflated, we should still see “The Dream” get back on the winning rails. Barrett is a heavy-hitting featherweight, though his sometimes erratic style could only play further into the hands of his opponent.

Hooper can go a long way to proving he’s UFC material with a bounce-back win in Las Vegas, and his chances will have only been boosted after spending some time with grappling superstar Ben Askren in recent months:

Episode 2: @BenAskren notices his son, @chase_hooper is starting to get a little too comfortable. As any good dad would do, he puts him to work. pic.twitter.com/Io49hMWbOa

There is some temptation to throw a wager on Barrett at +310, but two submission defeats in his past three losses hint at a hole in his game Hooper is all too capable of exposing. Zalal worked “Slippery Pete” in all areas but had particular success grappling, which is where we should see Saturday’s bout end, with Hooper at +138 to collect a fifth submission victory.