This fall we have the soccer World Cup to look forward to! On November 20th the competition kicks-off with the host nation Qatar taking on Ecuador. The next day, we will also see our beloved USMNT begin their campaign versus Wales.

USMNT were absent from the 2018 World Cup after failing to qualify, it was the first World Cup they’ve missed since 1986. After that heartache, the US were desperate to qualify for the World Cup in Qatar and of course they did!

They will be going toe to toe with some of the world’s best footballing countries as they attempt to win their first ever World Cup.

Here's a look at how the US team stacks up with some of the favorites according to the latest World Cup betting odds.

What are the best World Cup betting sites?

One of the greatest aspects of major sports tournaments such as the World Cup, is the vast array of odds that are available for us to bet on. From futures to moneylines, from props to parlays, the possibilities are limitless. To help you on your betting journey, here is a list that we have compiled of the top betting sites to use for your 2022 World Cup gambling. 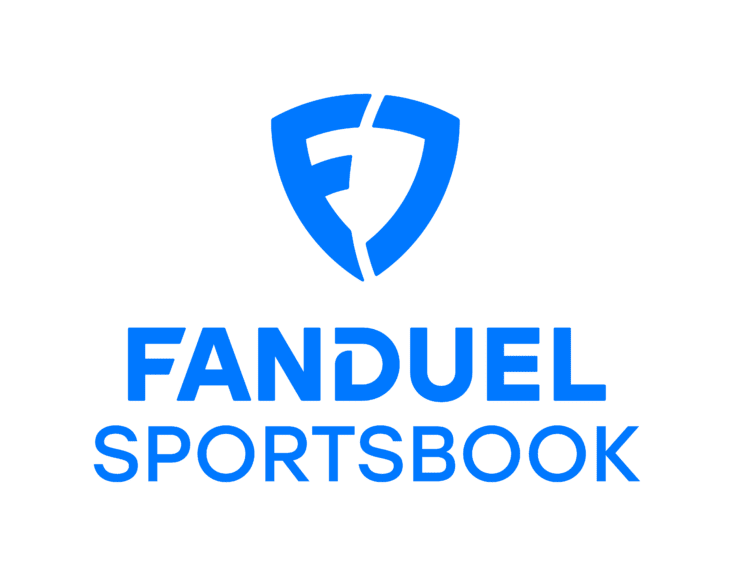 When and where is the soccer World Cup being held in 2022?

The 2022 World Cup is to be held in Qatar. The nation secured the rights to host the competition back in 2010, beating out bids from the United States, South Korea, Australia and Japan. They are the first Arab nation to host a World Cup, which is massive for Qatari football and Arab football in general.

Qatar have been preparing for the tournament for many years now, they have built a brand new airport, metro, new roads and of course, seven new stadiums. There has been some controversy about the labor in Qatar but measures have been put in place to protect laborers.

Isn’t November/December a little late in the year for the World Cup?

The average temperatures in Qatari summers are just too high for football:

The winter months are a lot cooler and will be safe to play football in.

All measurements are in Fahrenheit.

How did the US team qualify for the finals?

He implemented a system that involved promoting more youth players into the squad, since his appointment things have looked on the up for the USA. They played exceptionally well in the qualifiers and overcame difficulty to book their place in the World Cup finals. They beat Panama 5-1 in late March to all but book their place.

The man at the forefront of the victory was Chelsea’s Christian Pulisic. The winger scored a hat-trick which included a phenomenal goal. He will be a crucial player for USMNT in Qatar if they are to survive the group stage and advance to the knockout round.

If you aren't already playing at Caesars, you're missing out! Sign up today, by using our exclusive Caesars Sportsbook promo code – JULIUSFULL.

Who will the US play in the group stages?

The USA’s World Cup campaign begins on the 21st of November as they face Wales. Wales are a very tough side to crack and have some top players in their ranks, including former Real Madrid and now LAFC star Gareth Bale. They will need to keep that Welsh wizard quiet if they’re to get a result.

Their next fixture sees them face England. Another side from the United Kingdom, but one with much more threat and poise. England will be striving to bring football home after being knocked out in the semi-finals in 2018. These two countries have history and it’ll be a fantastic game.

Last but not least, the USA will play Iran. This should be the easiest game of their group campaign, but no team can be underestimated in the World Cup.

What is the US’s record against England?

As we just mentioned, the USMNT will face England on matchday 2 of their World Cup campaign. England and the USA have a lot of history in sport and are very competitive with one another.

The two countries have met just twice in the history of the World Cup, the first coming all the way back in 1950. England were expected to win with ease, but that was not the case. A goal from forward Joe Gaetjens was enough to give USA a 1-0 victory!

The two countries didn’t meet again in the World Cup until 2010. Steven Gerrard opened the scoring within five minutes getting England on the right track to win. The US equalized later in the half thanks to a gift. Clint Dempsey struck one toward Rob Green at distance and the England goalkeeper fumbled it into the net. The game ended 1-1.

The US will be looking to continue its unbeaten World Cup record against England in 2022.

Claim your exclusive signup bonus worth up to $2000 Risk Free!

Who will win the World Cup?

The big question that beckons before December 18th rolls around, is who will win the World Cup?

There are many teams that have a case to go all the way. Juggernauts from Europe and South America top the list of favorites. However, the USMNT has punched above its weight before. Can they make another surprise run this fall?

There is tons of quality set to be on display at the 2022 World Cup and we at American Gambler can't wait to watch the action unfold.