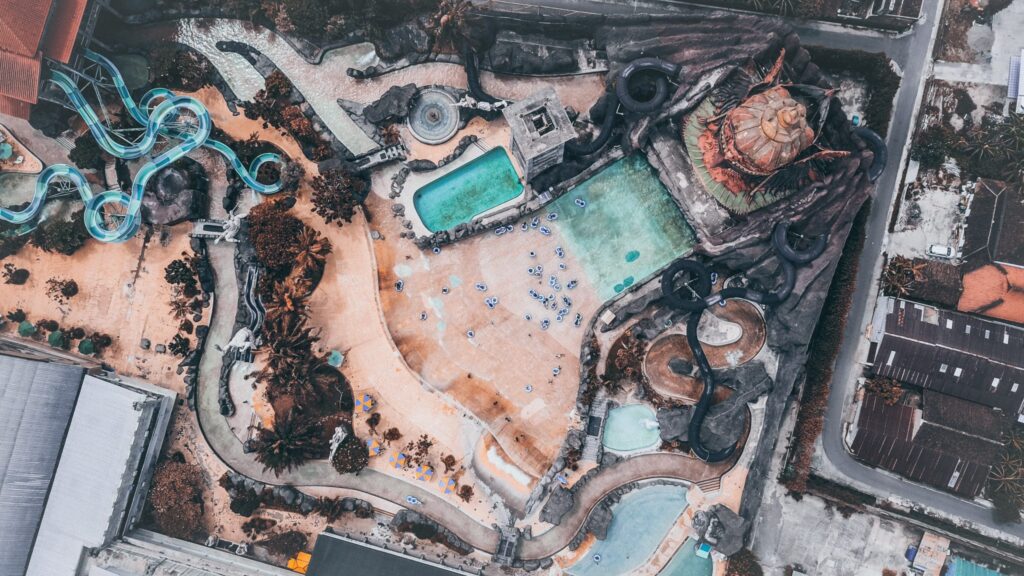 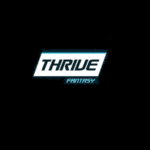 ThriveFantasy.com, daily fantasy sports/esports app for prop bets, seeks to live up to name. The objective of Thrive Fantasy, is to simplify daily fantasy sports for players. It’s their belief that traditional DFS is too complicated and vastly too difficult to both play and win. ThriveFantasy team feel that it’s too much of a challenge for those playing the games to remain engaged in the pursuit unless they are hard core participants.

At ThriveFantasy, their customers are casual sports fans who don’t want to spend endless researching the various OPS or WAR stats for dozens of baseball players, or to be seeking information on the success rate of NFL players in the red zone.

With ThriveFantasy, they focus their games around the elite performers in each sport, the true superstars of the games that are being played.

“Thrive is the only Peer to Peer Esports prop platform in the world and has awarded over $1,300,000 in cash prizes. We are now ready to expand our Esports partnerships and help define the future of daily fantasy,” Adam Weinstein, Founder and CEO at ThriveFantasy, told medium.com.

ThriveFantasy app offers DFS play on MLB, NBA, NFL, PGA and USL, as well as esports including CS:GO, LOL, and DOTA. They anticipate adding Overwatch to this list in the near future. Once a player chooses a league or game, the next step is to choose their team of players.

Looking for a new way to play PGA DFS?

Sick of sweating that cut line?

We've simplified the process, while adding to the excitement.

Just 20 players are available in each sport in order to make those selections. They’re the elite of the elite. From these 20 options, a player must select a squad of 10 players. With these limited choices, it only takes a matter of minutes to determine the day’s lineup.

Players score points by correctly assessing prop wagers assigned to these players. For instance, let’s say that Karl-Anthony Towns of the Minnesota TimberWolves is given a total of 22.5 points for an upcoming game. You wager that he’ll either go over or under that total. A points amount is assigned to each variable. 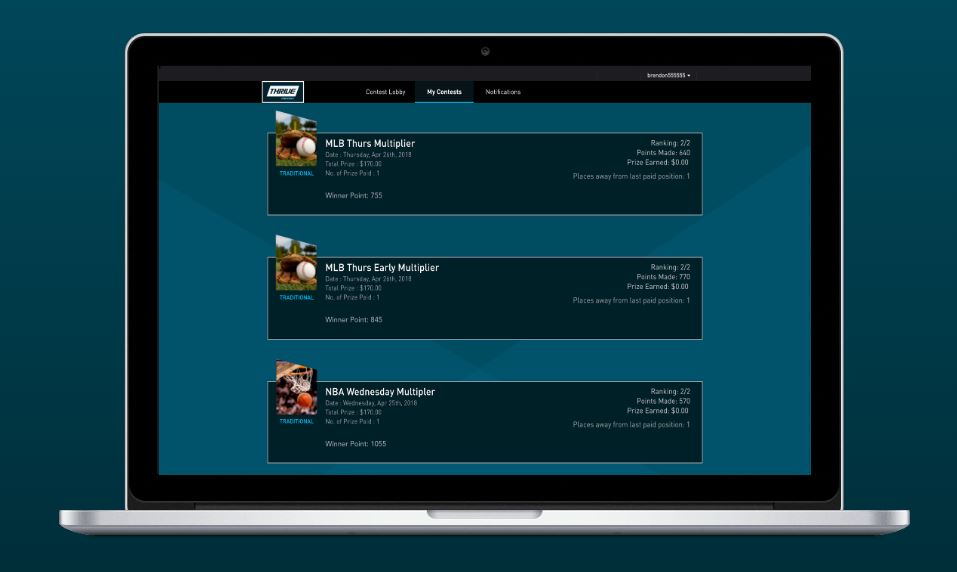 Another option offered by Thrive is known simply as Versus. They take two players. For argument’s sake, let’s suppose it’s wide receivers Larry Fitzgerald of the Arizona Cardinals and Julio Jones of the Atlanta Falcons and the bet involves receiving yardage for an upcoming game. You bet on the wideout that you feel will garner the most yards.

Each player must select 10 props, as well as two I.C.E. (In Case of Emergency) props. These act as tiebreakers. The winner is the player who accumulates the most total points from their 10 prop wagers.

Thrive Fantasy app players can choose to play head to head against a single opponent, or they may opt to enter into a tournament or league that involves competition against several other opponents.

New players to ThriveFantasy will get a matching $10 bonus on their first $10 deposit. ThriveFantasy DFS & esports app accepts PayPal and e-checks for both deposits and withdrawals. Deposits will generally show up in a player’s account almost immediately. Withdrawals can take anywhere for 24-72 hours to process.

To get ThriveFantasy app deposit bonus at signup no special promo code is required at the moment, in 2020. We will update you if/when this daily fantasy platform starts offering special bonus codes and promotions.

Players in the USA are eligible to participate in ThriveFantasy if they live in the following U.S. states where daily fantasy app is legal. 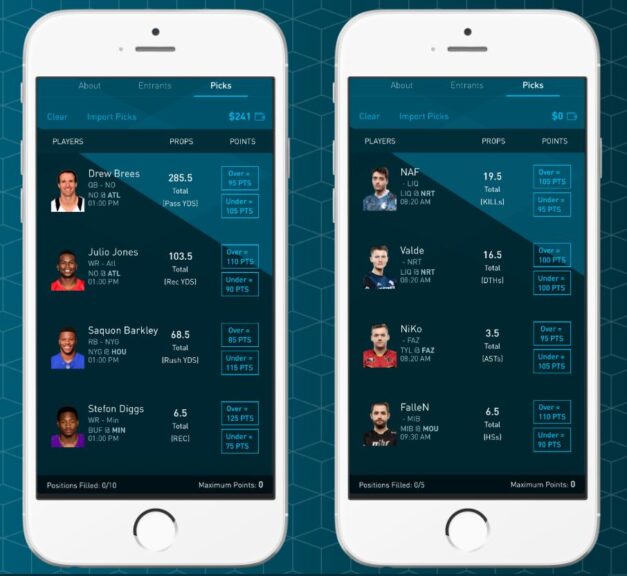 Check out other American daily fantasy apps to test altrenatives to ThriveFantasy. For example, check Monkey Knife Fight promo code offers. You can also read about some strategies and DFS betting tips.