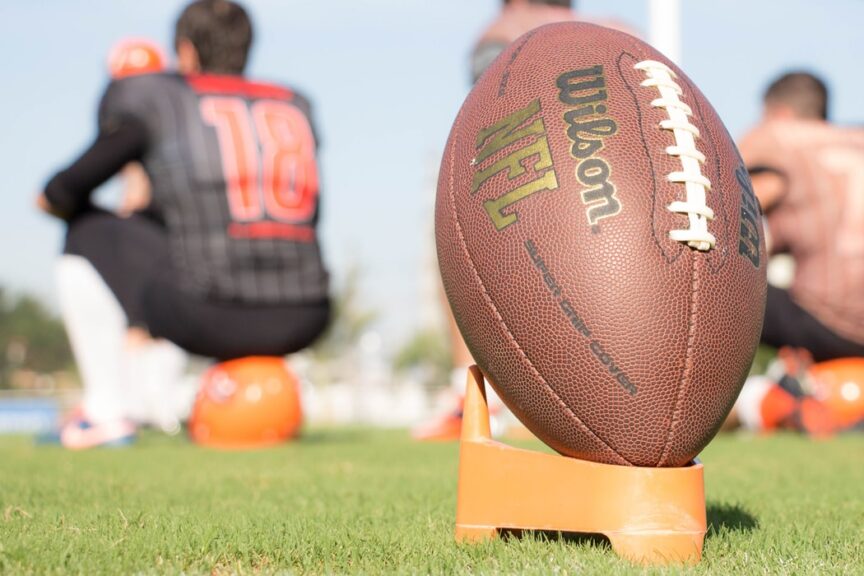 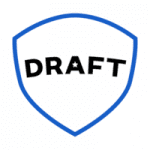 Sign up with Draft DFS to get $3 FREE Entry Bonus with a Draft promo code (coupon offer). As of 2021 the bonus code is not available on the Draft Fantasy Sports site/ DFS app.

Draft DFS Promotional code is inserted during sign up. Bonus cash is released to you account (you will see it on your Draft Fantasy dashboard).

If you signed up with Draft Fantasy with a promo code and have received bonus funds, note that bonus money will sent to your pgaming account at a rate of 4% of entry fees in paid out drafts.

Bonus Cash Example from Draft.com: “You enter a $100 NFL H2H draft. When all games have been played and the draft pays out, $4 will move from your bonus cash account to your main account where you can use it to enter drafts or withdraw”. Read more about taxation on winnings over $600 and general Draft bonus rules.

Draft.com – which proudly describes itself as being ‘made with love in NYC' –  is a daily fantasy sports site that does not, in key aspects, play by the rules of other main operators. Rather than running a salary cap model, in which players draft their teams based on a theoretical maximum spend amount, gamers take turns picking players for their teams.

Draft DFS was first developed as a mobile-only game under the name PlayDraft.com. In 2017, it was acquired by Paddy Power Betfair – which is when it became DRAFT.com and created a dedicated website.

In DFS terms, compared to the likes of FanDuel, DraftKings and Yahoo!, Draft is one of the smaller sites. As a result, prize pools are relatively small.

DRAFT DFS currently does not allow players from Alabama, Arizona, Hawaii, Idaho, Iowa, Louisiana, Missouri, Montana, Nevada and Washington. But, according to the Draft mobile app it has applied for a licence to operate from the Missouri Gaming Commission.

Anyone with a FanDuel account and / or a Facebook account can use that to join DRAFT.com. It is also possible to create Draft Fantasy Sports App account by entering a user name, valid email address and password and following the simple 3-step registration instructions.

Remember to use Draft DFS bonus code to activate promotional offers 2021, described in the review above.

Choose your contest type depending on your DRAFT strategy. Optimize your chances to win.

New and existing Draft Fantasy App users will need a PayPal account to deposit funds to play pay-to-enter DRAFT competitions. The minimum amount you are allowed to deposit is $10. Deposits are routinely limited to a maximum of $5,000 per month by default, but it is possible to arrange a higher personal limit

For withdrawals (takes up to 48 hours), players can choose to have their winnings deposited via Paypal or by check. Paypal withdrawals are usually paid out within 1-3 days, while checks may take between seven to 14 days to be delivered.

There is a limit of five free withdrawals per month. Subsequent withdrawals will involve a $5 fee.

Email [email protected] – there is, at present, no chat or phone option for support issues. DRAFT Fantasy App is also active on social media, so general matters may be discussed on sites such as Facebook or Twitter

You may want to check other Daily Fantasy apps available in the USA.