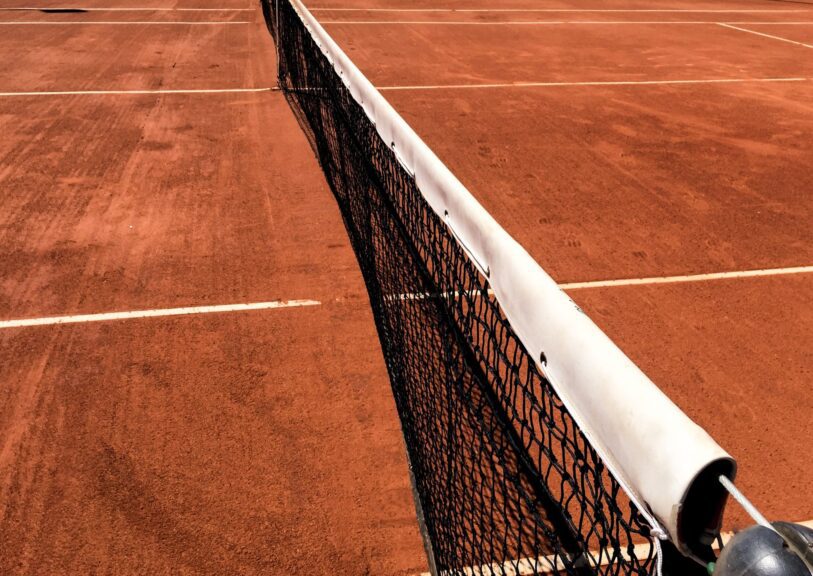 Tennis Betting: How to bet on Tennis Online

Become a tennis betting whiz with help from AmericanGambler.com‘s how-to guide, which promises to help increase your knowledge of the field, better understand moneyline odds and give you the necessary tools to make better betting choices. Learn how to navigate any sportsbook’s tennis markets and make the right pick for match winners, number of sets played or correct score in major tournaments like the U.S. Open, Wimbledon, French Open and more.

Tennis Online Betting in the USA

Like any two-horse race, betting on individual tennis matches is unlikely to lead to you winning a fortune.

You’re lucky to get better than evens in a tight match-up, so the key to betting on the sport of McEnroe, Federer and the Williams’ sisters is timing your bets.

The best odds are found ahead of the grand slams, and if you can spot a winner in the making you could be counting your dollars come the final.

Tennis is very much part of the sportsbook for many sites including betamerica, pointsbet and unibet. There are many gambling options on individual players and in-play betting on live games. In-play tennis betting allows you to place bets on outcomes like who’ll win the next game, the next set, even the next point. In-play betting is becoming more available in the US with states lining up to follow the likes of Nevada, New Jersey, Delaware, and Pennsylvania to offer the service.

The simplest bet is the matchwinner in a head-to-head clash. The odds aren’t usually the best so it is probably worth your while combining several matches in a double or treble. But remember, the more matches you bet on, the greater the chance of slipping up.

To improve your chances of winning you should learn how to read tennis odds and learn more about the game and its players. This will allow you to bet with confidence in other markets like a total number of games played, winning margins etc.

Future bets options are usually available for the four grand slams with the odds on the big three – Federer, Nadal and Djokovic – usually short. For value check on a specialist on the surface where the slam is played or a player unfazed by the big three, e.g. grand slam winner Stan Wawrinka.

There is more parity in the women’s game and hence better odds. Serena Williams is rather poor value as favorite for most slams after an indifferent season, but the likes of Sloane Stephens and Madison Keys look better value.

ESPN, Tennis Channel and DirecTV have the main TV rights for live tennis in the US with NBC and ABC also providing coverage.

The sport has a long and distinguished past, a version using hands first recorded in France in the 12th century. Racquets were introduced in the 16th century and it evolved into an outdoor game in the late 19th century aided, it is said, by the invention of the lawnmower.

The first court in America was at Staten Island Cricket Club, and the first tournament was played there in 1880, with the first US Open in 1881. Wimbledon was established in 1877, and the other two grand slams are the French Open (1891) and the Australian Open (1905).

Despite the court itself looking complex, the aim of the sport is simple – to stop your opponent returning the tennis ball. Service alternates with each player having two attempts per point to get the ball into the T-box after which the ball must be kept inside the singles’ tramlines. If a player hits the ball out of the tramlines or can’t reach their opponent’s shot, they lose the point.

Scoring is on a 15,30, 40 points system and if a game reaches 40-40, or three points all, the first player to win two clear points then wins the game.

A player must reach six games with at least a two-game advantage to win a set. If a set reaches six games all it is then decided by a tie-break – the first player to win seven points by at least two points. If the tie break reaches 6-6, they must win by two clear points. The match is played over the best of three sets, or best of five in a men’s grand slam.

Over the past decade or so the men’s game has been dominated by Roger Federer, Rafa Nadal and Novak Djokovic, and the women’s game by Serena Williams.

Odds for any of those four legends winning a grand slam are usually slim, despite all being at the veteran stage of their careers. The key to successful tennis betting now is identifying their successors.

An example is an English punter who spotted Federer’s potential around 20 years ago. He placed $2000 on the Swiss master to win at least seven Wimbledon titles at odds of 66/1. Unfortunately, he died before his bet came up but he left it to Oxfam in his will, the charity netting more than $130,000.

All US betting sites for the US tennis betting.