Not every state allows betting on political events, but the market is quickly gaining traction across America as a viable gambling avenue as online betting becomes more common. AmericanGambler.com offers tips and predictions on events like Presidential and local elections, as well as how-to guides to help you read odds and understand prop and special bets available at your bookmaker.

President Donald Trump is fighting an uphill battle to be re-elected for a second term in the Oval Office, with Democrat nominee Joe Biden blazing ahead in certain polls roughly one month before the vote. 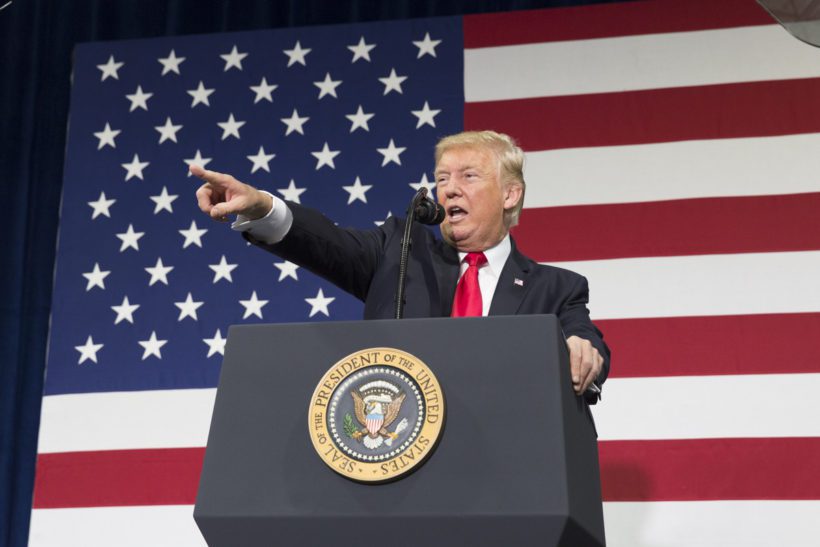 For a brief moment, Americans were legally able to bet on the 2020 U.S. 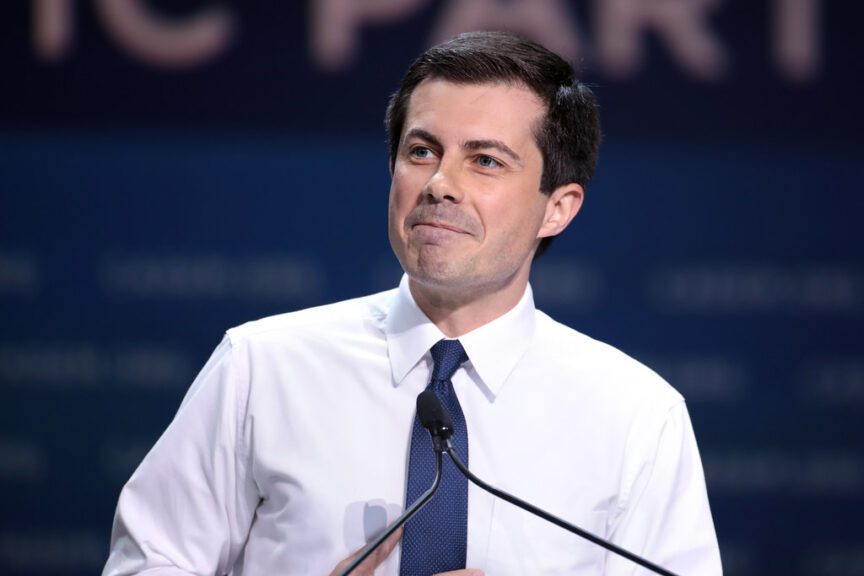 The 2020 United States presidential primaries are giving voters a sense of which candidates have the best chance of challenging for the White House later this year, with both Democratic and Republican races already taking shape across the nation. American Gambler has analysed primary election results and compared them with the biggest bets placed by the public thus far, both for and against each candidate. 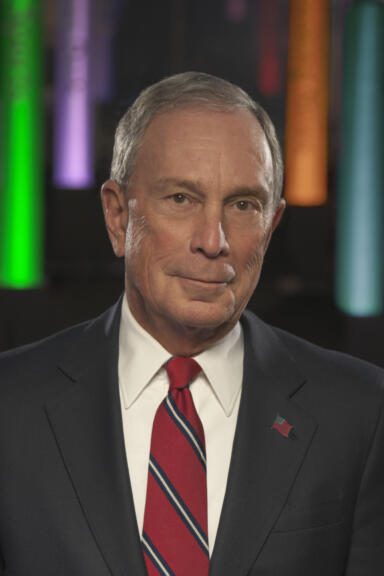 Michael Bloomberg, 77-year-old-billionaire, is officially running for president of the United States of America in 2020. “To rebuild America and beat Trump”, as he puts it. 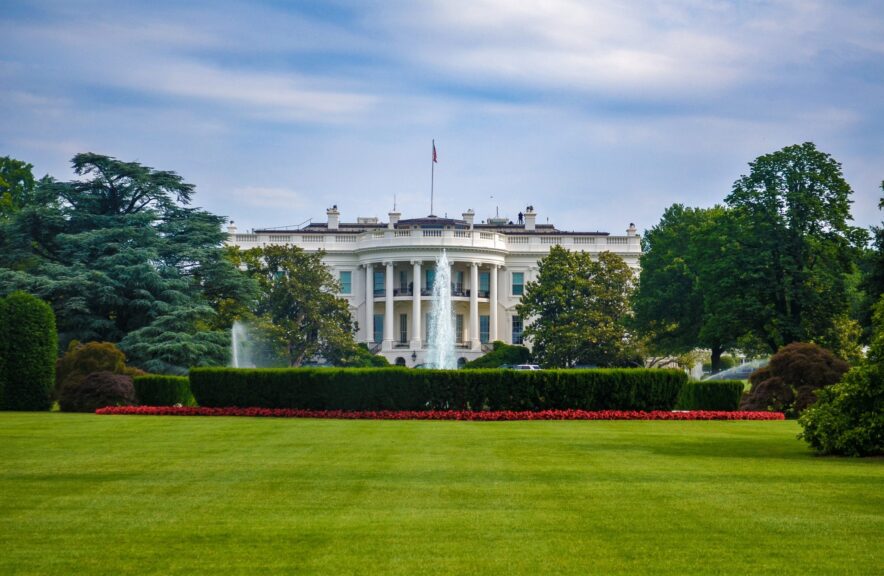 This past week in US politics the Republican campaign lost some footing in the potential re-election of President Donald Trump. White House Press Secretary Sarah Huckabee Sanders announced she is stepping down from the Trump administration at the end of the month in a shocking twist after it had been over 90 days since she last daily press briefing. 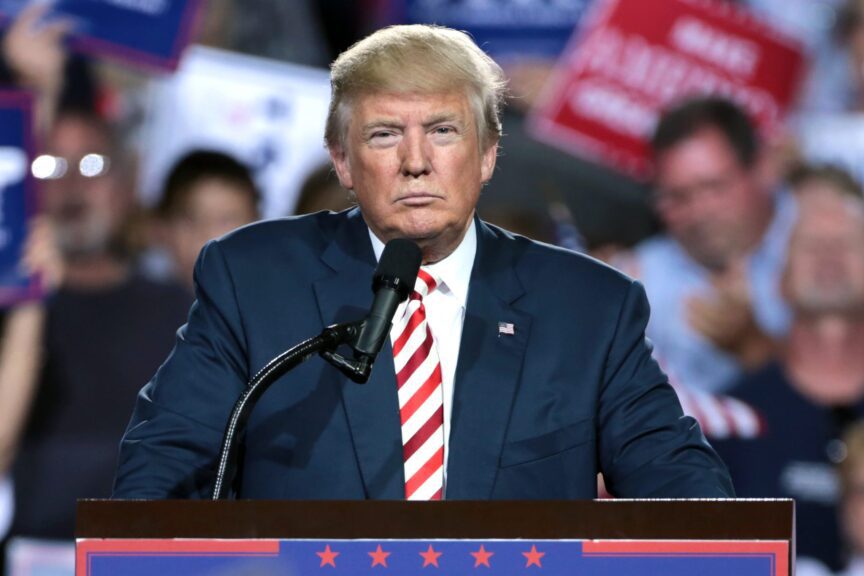 Latest: There is currently a 2% chance that Trump will be impeached, according to Betfair UK.  Oh by the way, you can also bet on Oscars from NJ with Draftkings. 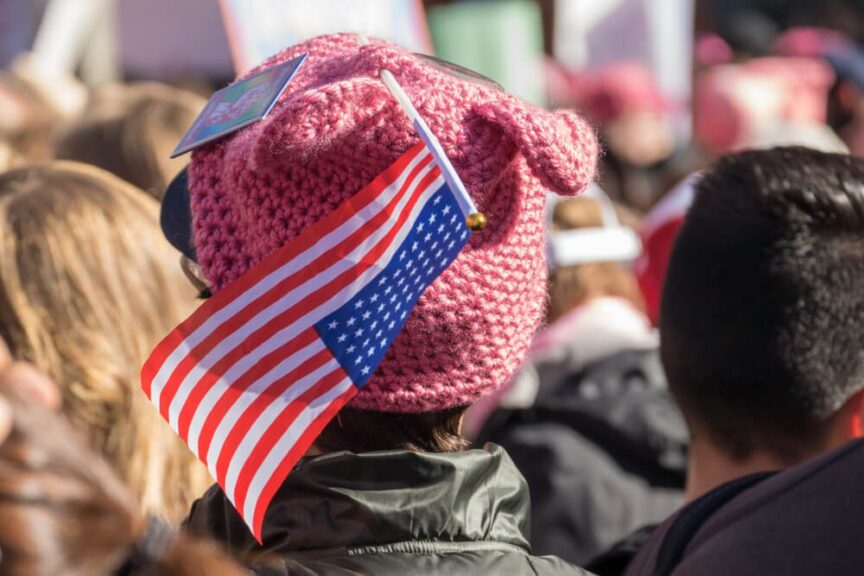 America has an obsession with gambling. Over the years the billion-dollar industry has been considered one the country’s favorite pastimes as reflected by measured revenue.

You may think betting on politics is no way to win money, but in a turbulent world surprises in the political sphere are more regular than you may think.

Political betting goes back around 200 years in the US, with organized markets for betting on presidential elections recorded as early as the 1860s. Over $165m was wagered in the 1916 election and betting activity at times dominated transactions in the stock exchanges on Wall Street.

The markets proved an accurate way of predicting election results before the introduction of opinion polls in the mid-1930s; after this, the intensity of political betting diminished as gamblers found other markets to bet on.

Betting on political outcomes used to be considered illegal in the US under federal and most state laws. However, the decision to shut down the Professional and Amateur Sports Protection Act, PASPA, in 2018 opened up the prospect of legalized betting on all markets.

It may have become unfashionable in the US, but political betting remains very popular across the world – the British particularly keen bettors on their own elections and the American’s.

Betting sites may offer quirky bets on the presidential debates like how many times Trump may use a particular phrase, like ‘Keep America Great’.

In-play betting is growing increasingly popular and some gambling sites will offer political odds after voting has started. In-play betting will allow you to see how the election develops before making your selection. In-play betting is becoming more available in the US with states lining up to follow the likes of New Jersey, Delaware, Montana and Pennsylvania to offer the service.

Away from the US, Britain is in the midst of a political whirlwind thanks to their current Brexit problems. The public voted in favor of leaving the European Union economic grouping, the ramifications causing major political turmoil.

A general election could occur at any time and a party that wasn’t in existence a few months ago is riding high in the polls. President Trump’s pal Nigel Farage is the leader of the Brexit Party and they are trading at 8.0 to win most seats at the next British General Election.

At the moment you cannot bet on the US politics from the United States as no sportsbooks offer gambling markets and odds yet.