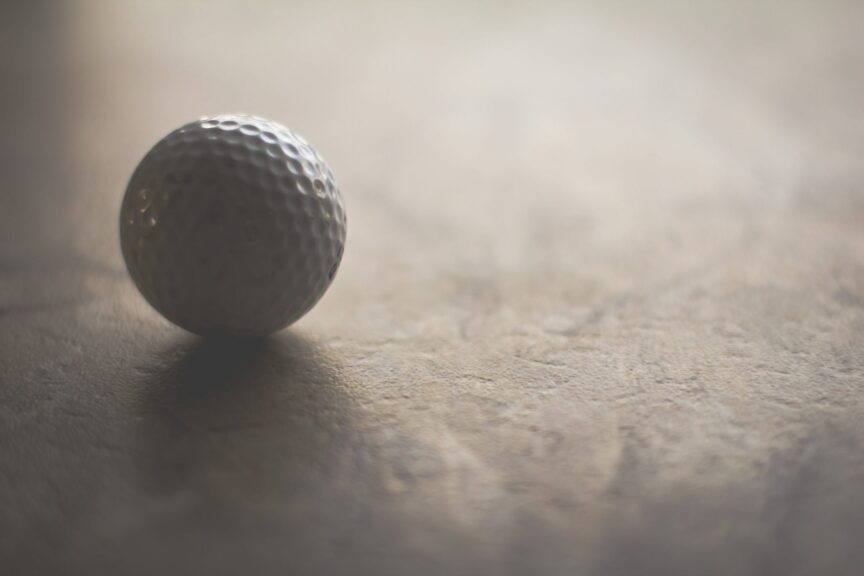 Golf Betting: How to Bet on Golf Online

Learn how to improve your golf betting returns with AmericanGambler.com, providing expert help on a sport that can net substantial winnings with the right selections from any tournament field. With help from our how-to guide, you can learn to understand prices and improve your knowledge of which players are worth backing on, and not just from a winner’s standpoint.  Markets such as top-five or top-10 finisher are another avenue worth exploring, as well as becoming more adept at spotting which tournament props offer the best value.

How to bet on Golf at the Olympics? Sites, Strategy, Odds

Betting on golf at the 2021 Olympics from USA? Here is our short guide!:

Golf qualification for 2021 Tokyo Games and betting odds, predictions and favorites will be determined on world ranking after the US Open in June 2021. 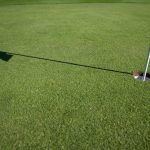 The sport of golf is one of the most entertaining and exciting individual sports on the planet, and has a gambling market to match.

Betting on Golf in USA

Golf is a sport whose attraction to gamblers has grown rapidly over the past few years. The key to this is the expansion in internet gambling and the fact that serious gamblers know to win, you must know your sport.

Successful golf bettors won’t put money on a player who hits big but is wayward off the tee, when the course is short with narrow fairways and deep rough. To get that crucial edge you must know your players and your courses.

No gambling sportsbook would be complete without golf betting. The main tournaments for betting are the majors plus the Players Championship and the Ryder Cup. The Ryder Cup in a biennial tournament between the top players from the US and Europe’s best.

The average gambler would be happy with a more modest return and the most popular bet is a straight win – betting on the tournament winner. This, however, is fraught with danger as there are 140 competitors and you’re backing your choice to remain consistent for at least three of the four days.

If you know how to read golf odds, an each-way bet for an in-form player – you get around 1/5th odds if your choice finishes in e.g. the top six – can keep you interested if another player runs away with the tournament.

But value can always be found in golf and the recent winner of the US Open, Gary Woodland, was an 80/1 shot before the tournament at Pebble Beach began.

If you’re looking for quicker returns than a four-day bet you can always bet in-play on sites including betamerica, pointsbet and fanduel. There are many gambling options in-play on individual players playing in live golf tournaments. In-play betting allows you to place bets on outcomes like which player will win a particular hole. In-play betting is becoming more available in the US with states lining up to follow the likes of Nevada, New Jersey, Delaware and Pennsylvania to offer the service.

The US Open is covered extensively on Fox Sports, while NBC and ESPN share the Masters and the PGA. The Open, or British Open, is shared between the Golf Channel and NBC.

Despite the modern game effectively being established in the 15th century in Scotland, many historians believe the game dates back to Roman times. A game called paganica was played using a stick and a stuffed leather ball in the first century BC, with a similar game played in China in the 8th century.

The spiritual home of golf is St Andrew’s in Scotland, where an 18-hole course was designed in 1764. The Guinness Book of Records has recorded the first ever golf course to be at Musselburgh, Scotland, in 1672.

The first major, The Open, was played in 1860 at the Prestwick Golf Club in Ayrshire, Scotland, and was won by home player Willie Park Snr. The US Open was established 35 years later, the first played at Newport, Rhode Island, and won by Englishman Horace Rawlins. The first American to win the US Open was John McDermott in 1911.

Despite what may seem as fairly strict rules, the aim of the game is simple. A player must manoeuvre his ball around an 18-hole course, using clubs, in the least number of shots. Each hole varies in length and there are various obstacles such as thick grass and bunkers to hinder the player’s path to each cup. The cup is the final resting place for your ball at each hole.

Whilst equipment has developed over the years the game itself remains much the same as it was 160 years ago.