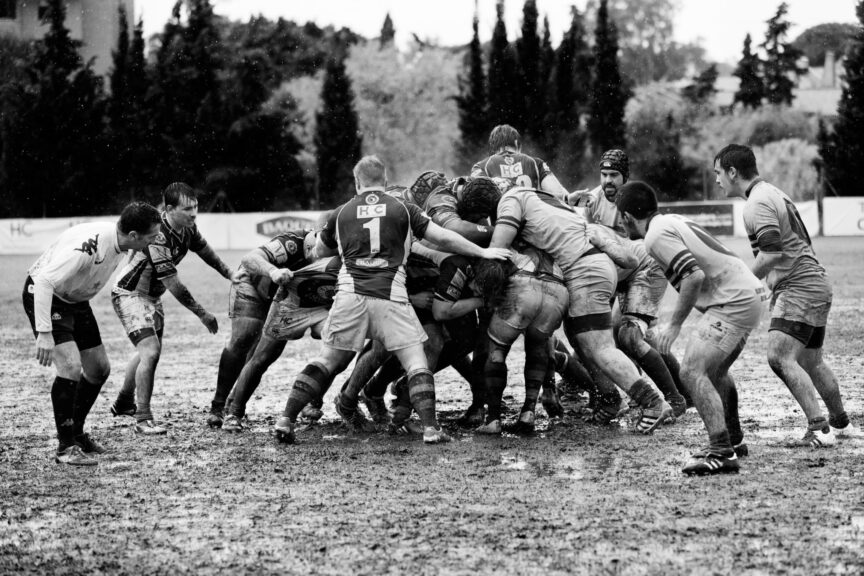 Daily fantasy sports (DFS) are more popular than ever and relate to a wide range of sports, with sites like FanDuel and DraftKings offering money-making opportunities in football, baseball, basketball, hockey, golf and more. Read the how-to DFS guides available on AmericanGambler.com to give yourself the best chance of assembling a star roster that will yield big rewards depending on how they perform in their respective fields. 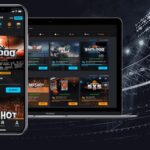 SuperDraft is a new DFS betting site/app in the USA and Canada that employs a unique Multiplier Mode to assign points.

While they wait for State lawmakers to clear the last roadblocks to legalise sports betting in Massachusetts, sports-mad residents of Boston are legally able to take part in a range of Daily Fantasy Sports games, via websites and apps such as Draftkings and FanDuel.
Gambling as a whole is undergoing major changes in America, following the Supreme Court’s 2018 decision to overturn the 1992 Professional and Amateur Sports Protection Act that banned sports betting. Fantasy Sports remained legal due to a provision in the federal Unlawful Internet Gambling Enforcement Act of 2006 that classified fantasy sports as games of skill – which were legal – and not as games of chance – which were illegal and into which real-life sports betting and online poker was lumped.

In total, the fantasy sports market is said to be worth an estimated USD 7.22billion annually, according to the recently renamed Fantasy Sports & Gaming Association (FSGA), which represents more than 150 companies across the USA and Canada that are involved in the fantasy sports and newly legalized sports betting industries.

Fantasy sports have become a top choice for wagering online in the USA, and the majority of states in the country will allow this form of betting. Wagering on fantasy sports and daily fantasy sports is not considered a form of sports gambling, so it has been legal for quite some time. At this point, Montana is the only state in the entire country that has laws prohibiting fantasy gaming online. Since fantasy sports are not covered under the Unlawful Internet Gambling Enforcement Act, it is completely legal to engage in this type of betting online.

Not only do most states allow you to access US-based and international daily fantasy sports sites, but some have also incorporated fantasy sports into their state lottery. Massachusetts is one such state after its governors introduced a law in 2015 that would allow the lottery to run online fantasy games daily. You can also play DFS in California.

What is DFS Betting and How to Play?

Before you start looking for the best U.S. DFS online sites, you’ll want to learn more about what it actually means to bet on fantasy sports. A fantasy sport is an online game that allows you to create virtual teams consisted of real players from various professional leagues and sports. The teams you create will compete and points earned based on their statistical performance in real games played. The goal is to accumulate enough points to win competitions and Daily Fantasy tournaments for cash payouts.

You can also play head-to-head against either an invited friend or any other random player. Both pay $10 and the winner – highest point scorer – takes all.

There is also the option of playing a tournament with a guaranteed prize pool, GPP, format. The difference here is that you’re competing against everyone who pays into the tournament; the higher you finish up the table the better the chance of winning. It is usually the top 15% who win.

These tournaments are commonly referred to as GPP because most online sites guarantee a prize pool no matter how many enter the tournament.

For DFS contests it is imperative you know your sport and your website. Different websites may have different scoring systems so you need to know where you need to spend big, and where you can skimp. If a competition gives six points for a passing touchdown instead of the usual four, then pick a top-class quarterback.

The salary cap on your team means you can’t pick the best of the best so if you know your sport you know which players play well above their value. And always remember to check you line-up before a game starts; injured or benched players can cost you money.

The interest in fantasy sports has grown over the last two decades, with bettors seeing the opportunity to use their knowledge to win money.

Fantasy sports are games where participants create virtual teams of real players from real sports, and they compete against other teams. Points are scored by teams, with the winner determined by how the participant’s virtual selections perform in live games.

Somewhat strangely, golf was the original fantasy game, but it is played across a variety of sports including football, baseball, basketball and NASCAR.

Perhaps the most surprising fact about fantasy sports is that they are not as recent a phenomenon as you might think, dating back to the 1950s. Oakland businessman Bill Winkenbach devised fantasy golf – players would select a golf team and the player with lowest combined score at the end of a tournament would win.

The league was referred to as the Greater Oakland Professional Pigskin Prognosticators League, which is still active today, and there were eight teams involved. Over the years, fantasy sports became quite popular, and today you can find endless options when you want to engage in online betting on any fantasy sport.

Fantasy baseball really took off in the early 1980s during the Major League Baseball Strike; journalists with little else to write about chose to pen articles on the fantasy league.

In the mid-1990s website fantasy leagues started being set up and by 2013 a survey by Forbes magazine showed 32 million Americans were playing fantasy football, spending $15bn in the process.

The most popular for fantasy sports is football, but the setup is basically the same for most sports. For football, friends or work colleagues can create a league and pick players from the current pool in the NFL. In an ‘exclusive style fantasy league’ once a player is on one team, no one in the league can use that player.

Once selected each player has their virtual draft, and each week they will select the players they want to start. Restrictions apply to players’ positions ensuring you have a balanced side and points are awarded based on how those players perform in the actual NFL games.

Throughout the season friends can trade players and pick up new players if they become available.

Also, within your league you can have a DFS time frame which covers one day or one week of the season. Winners are then paid out in a much shorter time frame than the league format.

You can also operate an open format allowing participants to pick whoever they want to be on their fantasy team – no matter who else in your league has selected them.

Once your league is up and running, points are awarded for various plays: 25-yard pass; completing a 300+ yard passing game; passing touchdown; running touchdown.

Check all DFS sites available to the US fantasy sports players.