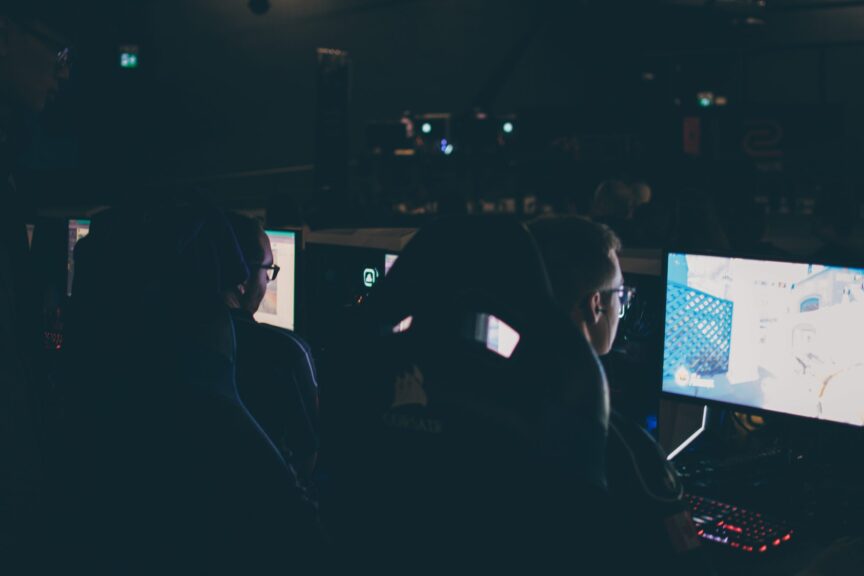 Esports have quickly developed into one of the most gambling betting markets for online bettors, with competitions boasting huge followings in video games such as League of Legends, DOTA, Call of Duty, FIFA, Fortnite, Overwatch and much, much more. With so much variety, it’s important to know what you’re betting on and why. That’s where AmericanGambler.com‘s how-to guide to esports betting comes into play, teaching you the ins and outs of the industry. Learn how to read odds lines and become more adept at esports betting markets, including handicaps, number of maps/matches played, as well as learn which teams and players net the biggest returns.

What can you bet in DotA lounge?

Betting Dota 2 in-game items and skins has been an unregulated practice for a long time.

Dota 2 betting odds and what they mean in esports?:

Dota 2 betting odds often work the same as traditional sports betting.
The most popular e-sport is League of Legends, as it is the esport that gains the most viewership and engagement from fans. You can find esports markets in a few US states. 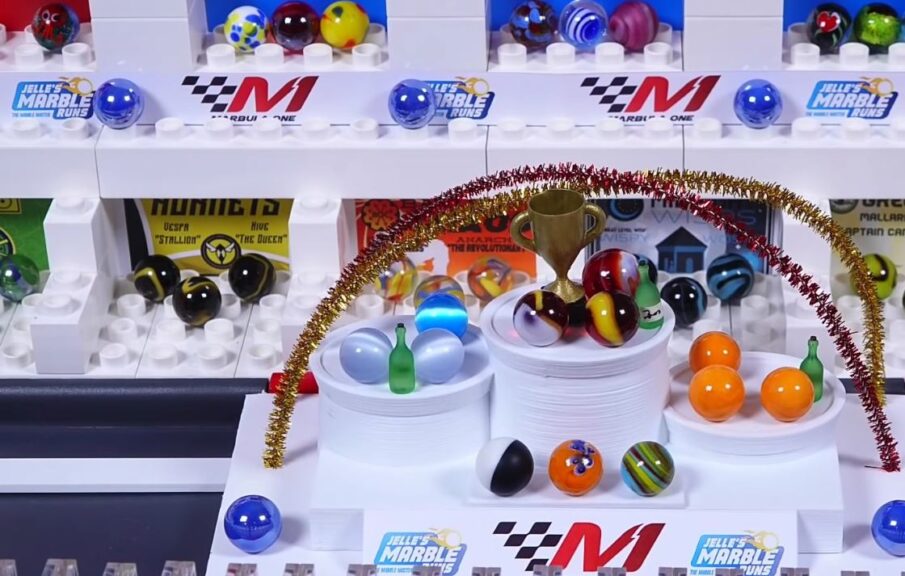 Marbula E racing series or the “pinball of motorsport” is a new, popular e-game that’s fun to watch, participate in and soon, bet on. Marble Racing betting odds are not available with bookmakers in the United Kingdom (maybe, try Pinnacle or check later on bet365 esports section) or United States, and most betting sites/apps are not offering markets on marble racing.
Counter-Strike betting is betting on Counter-Strike: Global Offensive esports games. Counter-Strike betting works very to traditional sports betting.
These four American bookies accept online bets on Esports: DraftKings, BetStars, 888Sport, Betfair NJ. Sign up and get bonus promotions.
Global esports revenues estimated to hit $1.1-1.
DotA betting odds: simple rules DotA betting works very similarly to traditional sports betting. The most straight-forward way to bet is betting on the outcome of a Dota 2 game (Defence of the Ancients 2), these bets are presented in either fractional or decimal odds.

List of the legal and upcoming esports betting sites in the USA.

The rise of esports betting (wagering on video games), or electronic sports, has been dramatic over recent years in the USA and the intensity of the competition has led to a thriving eSports gambling market.

Esports is a competitive video gaming covering a wide range of games, the most common being the first-person shooter (FPS) and multiplayer online battle area (MOBA).

There are competitive players in all areas of the world and organized online and offline competitions have been taking place for around 20 years. However, the last ten years has seen live streaming of games become commonplace, leading to a surge in popularity and a desire to back your choice with a few dollars.

It may come as a surprise to many, but video game betting competition has been around for almost 50 years.

Its origins were in California, at Stanford University, back in 1972 when competition for an overall winner of Spacewar was held. The game of Spacewar would now be seen as primitive with two spaceships – a needle and wedge – engaged in a dogfight. It was, however, the basis for early popular arcade games such as Asteroids and Space Invaders.

The competition was open to all Stanford students with the grand prize a year’s subscription to Rolling Stone magazine.

Game manufacturer Atari held the first large-scale video game competition, the Space Invaders Championships in 1980. Space Invaders was a fixed shooter in which the player controls a laser cannon while an army of aliens descends towards the cannon.

During this time televised esports events were airing on television including Starcade (1982-1984); contestants attempting to beat each other’s high scores on an arcade game.

Larger esports betting tournaments were held throughout the 1990s and 2000s in the USA and by 2010 it was recognized worldwide as a competitive sport.

Among the best players and highest earners in esports is American Peter ‘ppd’ Dager, who plays for the Ninjas in Pyjamas team.

Deciding which video games to bet on is crucial when starting out in esports. If you’re a gamer yourself then stick to the games you play or like.

If you’re into FPS games then Counter-Strike: Global Offensive, CS: GO, or Overwatch may be ideal, with many esports betting sites offering gambling markets, bets and odds on both. CS:GO pits two teams against each other: the terrorists and the counter-terrorists; Overwatch assigns players into two teams of six, each player defends control points or escorts a payload.

If you prefer MOBA games then Dota 2 or LoL is very popular with bettors. Dota 2, Defence of the Ancients, has two teams of five players who defend their separate bases. LoL, League of Legends has players assuming the role of a ‘summoner’ who controls a ‘champion’ battling other champions.

You’ll need to watch a lot of esports before you take the betting plunge and it is worth reading up on the basics of betting games like CS:GO. The simple bet is the moneyline or win bet. Esports professionals play for a team and you pick the team you think will win the match.

The totals bet is where a bet is placed on the number of specified events in the game being over or under a figure set by the bookmaker. In CS:GO it’s normally the number of rounds.

ESPN offer extensive coverage of esports around the globe including the League of Legends Series and the Madden Club Championship.