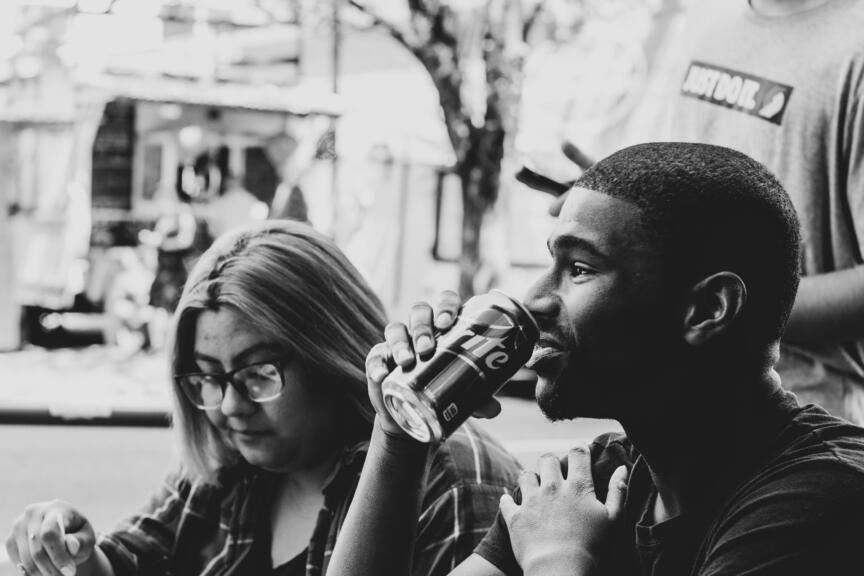 NCAA Betting: How to bet on College Sports

Professional sports can often be over-rated; for everyone else, college sports are here to save the day. Read AmericanGambler.com’s how-to college betting guides to help you make educated decisions on which teams to back, how to analyse your bets and why. Gambling on college football, basketball, baseball and other sports is even more popular than the pro alternative with many bettors, and we’re here to help you improve your understanding of the industry before you place a wager.

Where and how to bet on women’s college basketball?

What percentage of college students bet on sports at least once per year?:

A study by UNCW shows that approximately 67 percent of college students place bets on sports at least once per year. 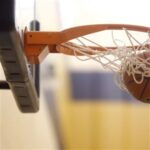 After all of the crazy results in March Madness, we end up with Villanova, Kansas, Duke, and North Carolina in the Final Four. 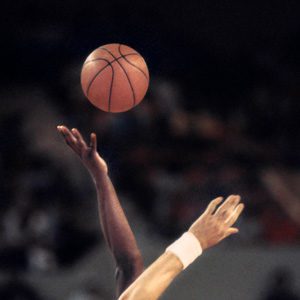 Whether it’s filling out a bracket, betting on single games, or making a first-weekend parlay, there’s nothing quite like the action that the NCAA Tournament offers. But what are the best March Madness bets for 2022? 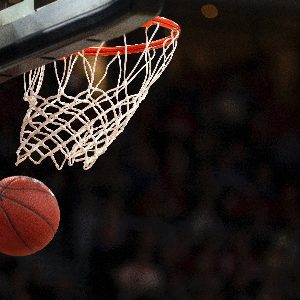 Out of all the US sporting events that bettors look forward to, March Madness is right there at the top of the list. NCAA Tournament betting takes place over several weeks. 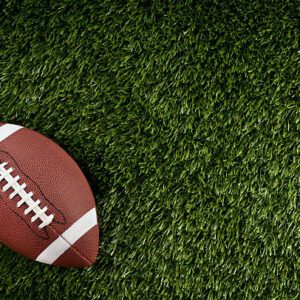 At the end of the NCAA Football season, it’s time to check the college bowl games odds and schedule to make your bets! This page includes the best betting sites that will have NCAA bowl game odds.
Wagering on March Madness is big business. Estimates are that Americans wagered more than $8.
At this point, everyone that follows the NCAA Men’s Basketball Tournament 2021 knows that the last line you want your team seeded on during the announcement is the 5 seed. Even that guy who knows nothing about anything in the office knows to pick at least one 12 seed in his office pool.
NCAA Basketball: Count On Early-Season Upsets When it comes to college sports betting – and especially NCAA basketball – people love to bet on upsets. There’s certainly a romance to playing the longshot underdog, the old David vs Goliath angle.

NCAA Betting Sites for the USA

There are markets and odds on numerous American college sports with football, basketball, baseball and hockey leading the way.

Like all sports betting, the key to gaining an edge in NCAA betting is knowing your teams and your players.

For college sports like football, the attraction is the sheer number of games – up to 30 per week. There are four college football leagues, the top one being the Football Bowl Subdivision, FBS. The FBS is made up of 124 teams divided into 11 geographical conferences

With the standard of college teams in many sports varying greatly, some games can be one-sided. The odds on the moneyline or win bet can prove unattractive so the spread bet can be popular in many sports. Here, each side is given a spread to counter the favourite’s dominance. You can bet on a favourite with a -12.5 spread, meaning you’re betting on them to win by 13 points or more.

In a one-sided clash, when you’re expecting lots of points/goals to be scored, you can also bet on the total market. The bookmaker will give a total spread on points/goals and you bet over or under that total.

Check US college sports online betting sites like bet365 NJ, betamerica, pointsbet and fanduel. In-play betting allows you to see how a game develops before making your selection.

Watch your college sports and learn the basics before betting: which teams are in form; which are dominant at home or are particularly good away. ESPN shows a lot of college sport including football, baseball, basketball and hockey.

A bit about college sports history

Many of the top sports watched and played worldwide have their origins in the colleges of the US.

Whereas some say college sports and their professional equivalent might as well be different games, there is a natural progression from one to the other.

One of the most historically famous college teams, Notre Dame, play their home football games in a near 80,000-seater stadium, demonstrating the popularity of their team, and of college sport in general.

The first organized college sports club was formed at Yale University in 1843, the boat club, with Harvard following soon after. The first intercollegiate boat race took place between the two in 1852, and that was the basis for the intense rivalry between the colleges that continues to this day.

The development of different sports progressed with the first intercollegiate baseball game in 1859 between Amherst and Williams. By 1870 colleges had extensive fixture schedules, and a college baseball league was formed shortly afterwards.

Other leagues followed and in the early part of the 20th century, in response to concerns over safety in football, the colleges formed a body for rules-making. That body became the National Collegiate Athletic Association, NCAA.

The NCAA hosted its first ever national championships in 1921 for track and field, with different sports championships following.

As TV grew in the 1950s its interest in college sports intensified, and as fears grew over the impact it would have on football attendances, a deal was agreed to control TV coverage.

The support and development of college sports goes way beyond the big four – football, baseball, basketball and hockey – with the NCAA currently organising 90 national championships.

All US betting sites for the college sports gambling.