Home Betting Guides 101 MLB Betting: How to Bet on Baseball

MLB Betting: How to Bet on Baseball

Millions of Americans count baseball among their top sports, but the practise of betting on the country’s favorite past-time can often be a tough place to navigate. AmericanGambler.com provides up-to-date how-to guides that teach the methods of wagering on Major League Baseball and the college game. Here, you can find out to read odds, understand the different types of bets and pick out the best value-for-money selections, whether it’s on regular-season games, the play-offs or the World Series.

Betting on Baseball in USA Online

Here we have gathered dozens of articles on how to bet on baseball. You can read about strategies and about how to bet on first five innings or learn about betting on a pitcher strategy.

The moneyline in baseball is the win bet while the run line means you’re giving one side a 1.5 run advantage; you bet on the favourite and you win if your selection wins by two runs or more.

The total in baseball is a bet on the number of runs scored in a game; the sportsbook gives a figure and you bet over or under.

The key to baseball betting is knowing the roster: who will be pitcher for a particular game. With so many games in the baseball season pitchers are often rotated, and if you’re betting on a team make sure their star pitcher is playing. Also check your batters’ stats: runs in recent games; runs on home/away field; runs against certain opponents.

It’s important to give yourself an edge on baseball betting so it is important you know how to read baseball odds.

There is also the option of in-play betting on baseball games with many U.S. gambling sites offering odds after the start of a game.  In-play baseball betting is becoming more available in the US with states lining up to follow the likes of New Jersey, Delaware, Mississippi and Pennsylvania to offer the service. Keep up to date with the latest baseball news and follow live games on channels like Fox and ESPN.

Check out sportbooks like betamerica, pointsbet and fanduel for the latest baseball odds, special MLB promotions and in-play options.

The battle for dominance in US sport continues every season with the two outdoor giants – baseball and football – both claiming their right to the title of America’s national game. To the more diplomatic, baseball is seen as the summer US game of choice while football is seen as a winter sport.

But baseball’s claims to being the game of choice of Americans are associated to its history, the game stretching back centuries. By the mid-19th century a ‘baseball craze’ had hit the New York metropolitan area and it was then dubbed the ‘national game’.

American baseball historian David Block suggested the sport derived from the English game of rounders – a ball is batted as far as possible and the hitter runs around four bases.

The earliest known reference to baseball is in an English book in the mid-18th century. After the craze hit America a century later the National League was founded, with all rules in place by the 1893 when the American League was established.

The game’s rise continued with the first modern World Series played in 1903 between the winners of the two leagues, the Pittsburgh Pirates and the Boston Americans.

Despite a degree of animosity between the two leagues, the sport remained highly popular but gambling and game-fixing was always an issue. In 1919 baseball was hit by one of sport’s greatest scandals, the Black Sox Scandal.

The Chicago White Sox were strong favourites to beat the Cincinnati Reds in the 1919 World Series but went down 5-3 in the best of nine. After a year of rumours about the result, eight Red Sox players were suspended.

A Commissioner of Baseball was appointed and despite the players being cleared in a criminal case they were banned from the sport for life – each believed to have taken their share of a $100,000 bribe to ensure the Reds won in eight games.

Despite the scandal baseball’s popularity continued to rise throughout the 1920s and 1930s and back then, as now, the World Series remains the biggest clash in the sport.

The World Series is the pinnacle of baseball betting – a match-up of the best teams from the two leagues of the sport in a best-of-seven play-off.

Currently there are 15 teams in the American League and 15 in the National League – 29 from the US and one Canadian team, the Toronto Blue Jays. At the end of the league season five from each league progress to a tournament that ends with two sides playing the best-of-seven World Series.

In 2018 the champions were the Boston Red Sox who beat the Los Angeles Dodgers 4-1. Historically, the most successful team is the New York Yankees who have 27 Series wins, the last in 2009. 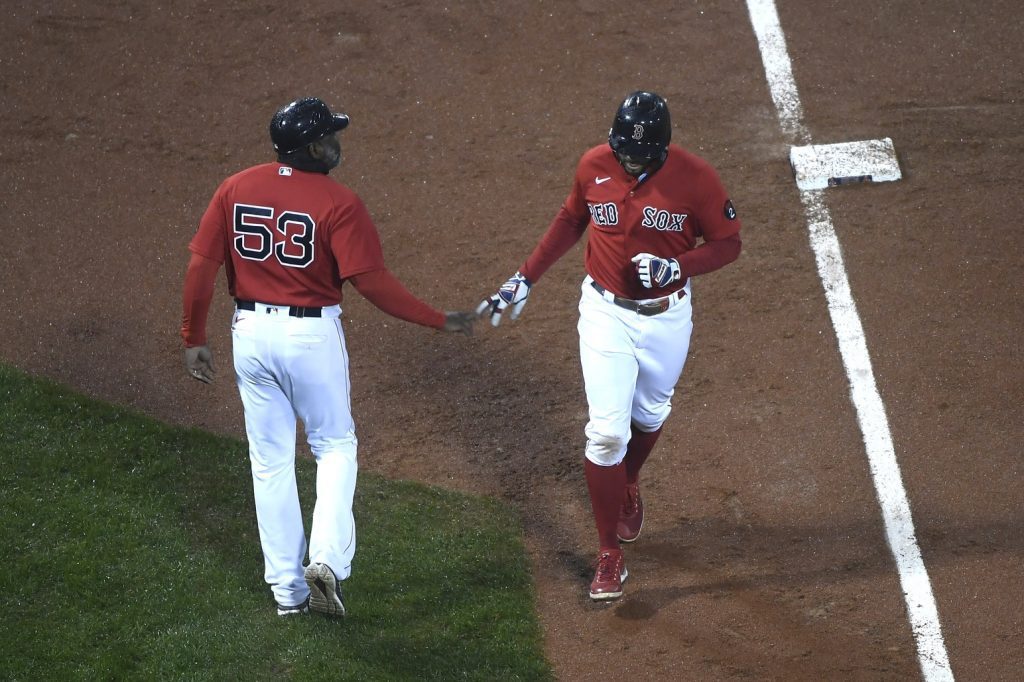 What to research when betting on Major League Baseball? 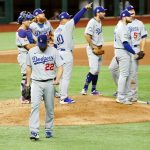 What pitching strategy should you look for when betting Major League Baseball?:

When betting on baseball, pitching strategies are a lot different than they used to be. 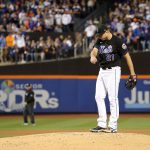 What does “action” mean when betting Major League Baseball?:

In baseball betting, every game will have the starting pitchers listed. Where can you bet on MiLB online? In the USA, the only place to bet on MiLB is in Las Vegas, at a few limited casinos. 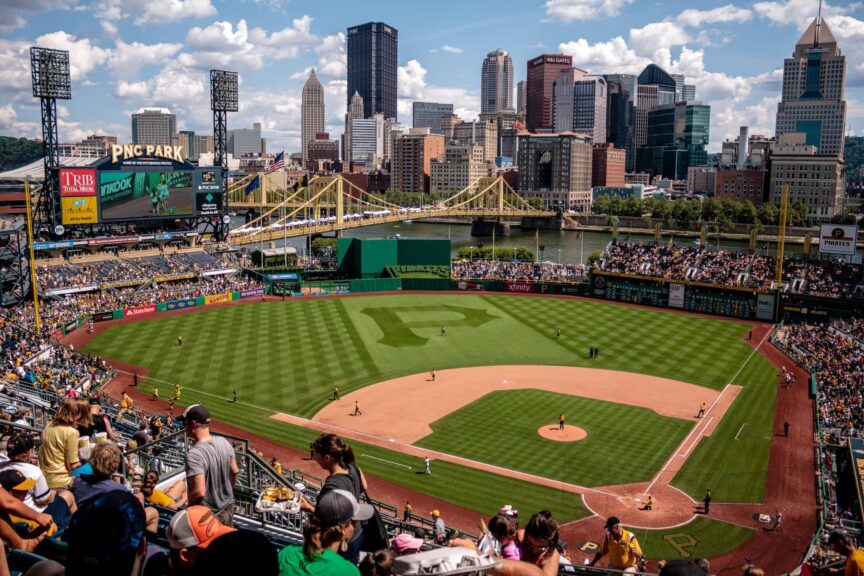 Where to check MLB weather forecast today before you bet? It’s always good to check the weather at the site of the game you are going to bet. 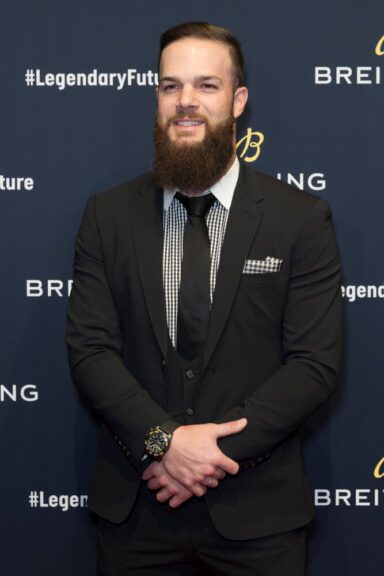 Two baseball teams looking to win their divisions with a strong second half have signed two pitchers who have helped their teams win the last two World Series. The Atlanta Braves, who went into the weekend two games behind the Philadelphia Phillies in the National League East, signed ace starer Dallas Keuchel to a one-year, $13 million deal. 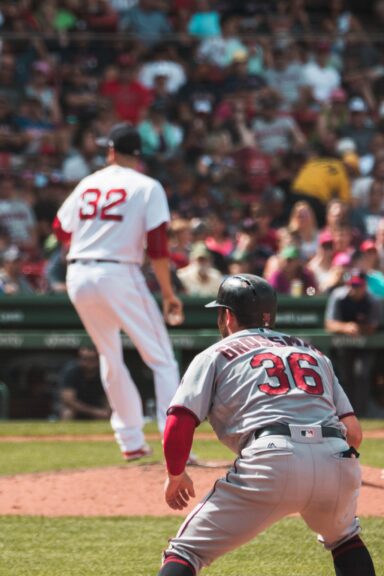 Brian Johnson, who has been a spot starter and middle reliever for the last three years with the Boston Red Sox, made his second rehab start Tuesday in Trenton,  on the way back from an elbow injury. The 28-year-old pitcher started for the Portland Sea Dogs, in the 9-8 win over the Trenton Thunder.

In the last half decade, there have been many new technologies to emerge that have revolutionized televised sports. One of the best is fuboTV, sports online streaming TV that started for soccer fans, but has evolved into a sports aficionado’s (and sports bettor’s) dream. 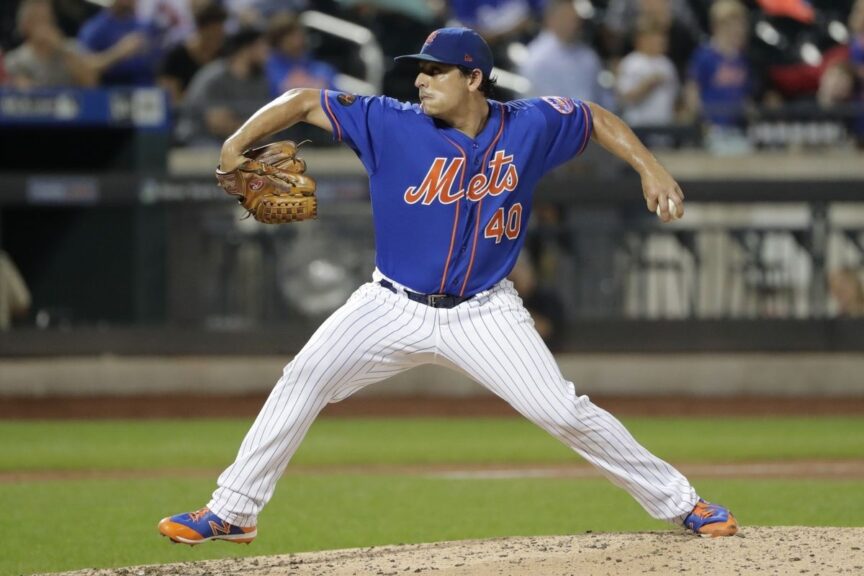 New York Mets left-handed starting pitcher Jason Vargas, a 14-year major league pitcher who has a career 93-92 record with the  Florida Marlins, Seattle Mariners, Kansas City Royals, and New York, made a rehab start Sunday afternoon in Trenton for the Binghamton Rumble Ponies. Vargas has made six starts for the Mets this season (seven total appearances), and has allowed 16 runs on 26 hits in 24.