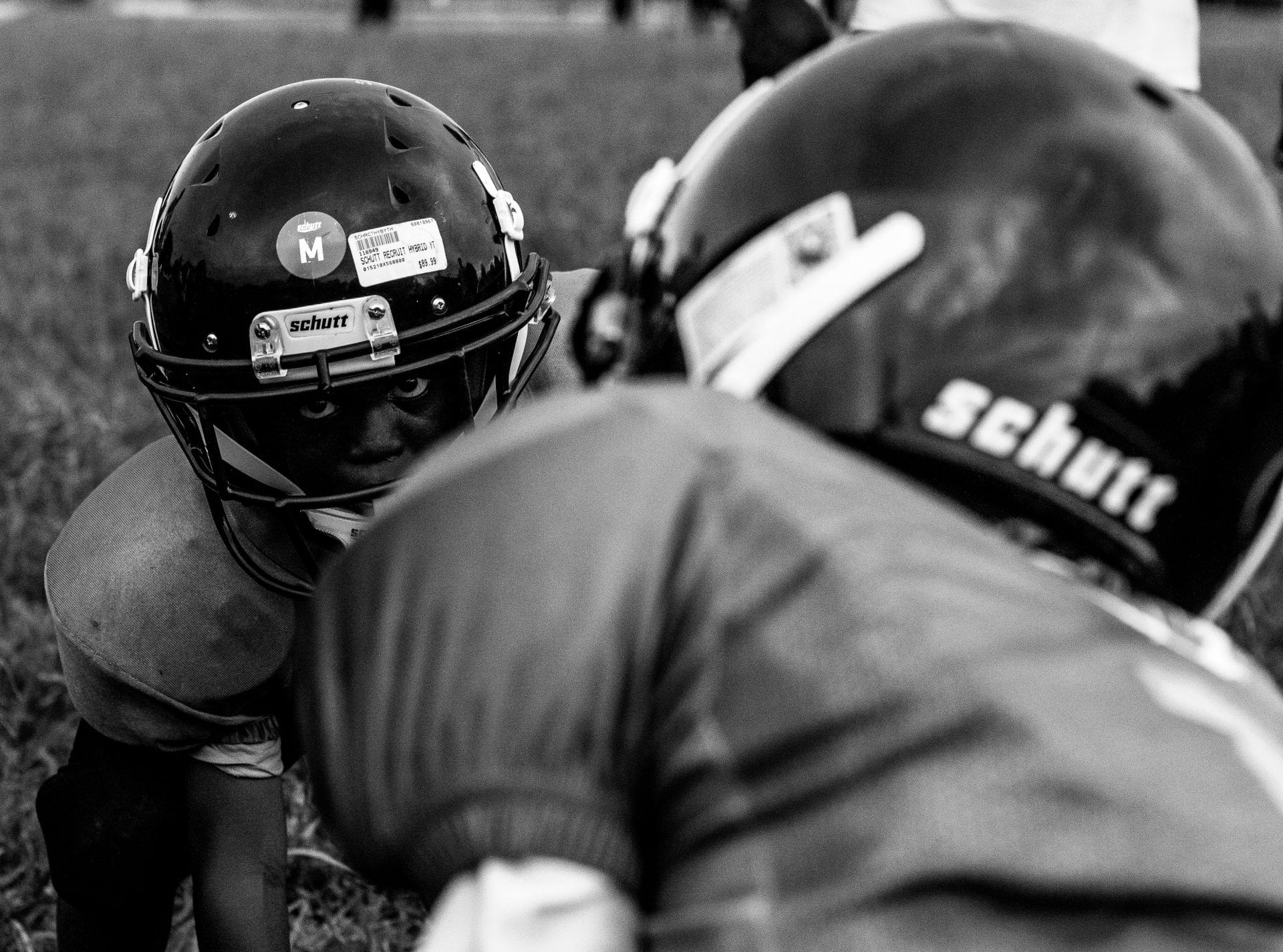 Betting Guides 101 NFL Betting: How to Bet on American Football

NFL Betting: How to Bet on American Football

Learn how to bet on NFL games, how to read odds, find the best prices available and spot higher-value prop bets with respected sportsbooks. AmericanGambler.com‘s how-to guide on American football betting will educate you on how to maximise winnings any given Sunday, as well as offer advice on special events like the Super Bowl. 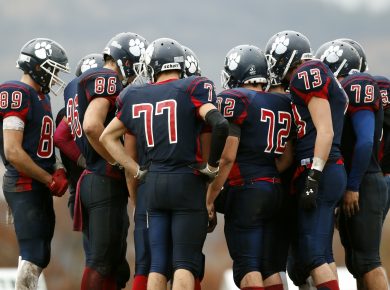 This 2021 season’s Super Bowl is slated for Sunday, Feb.

NFL In-Play Bonus? BetMGM gives you free bets every time you wager in-play on the NFL:

American sports books offer in-play betting, or live game betting, as one of the options on their sites.
The art of middling a sports bet isn’t easy to accomplish but when it’s successfully achieved, the outcome can reward a bettor with a massive payout. A middle bet is strategy whereby a bettor seeks to take advantage of a seismic shift in the point spread or total on a game. 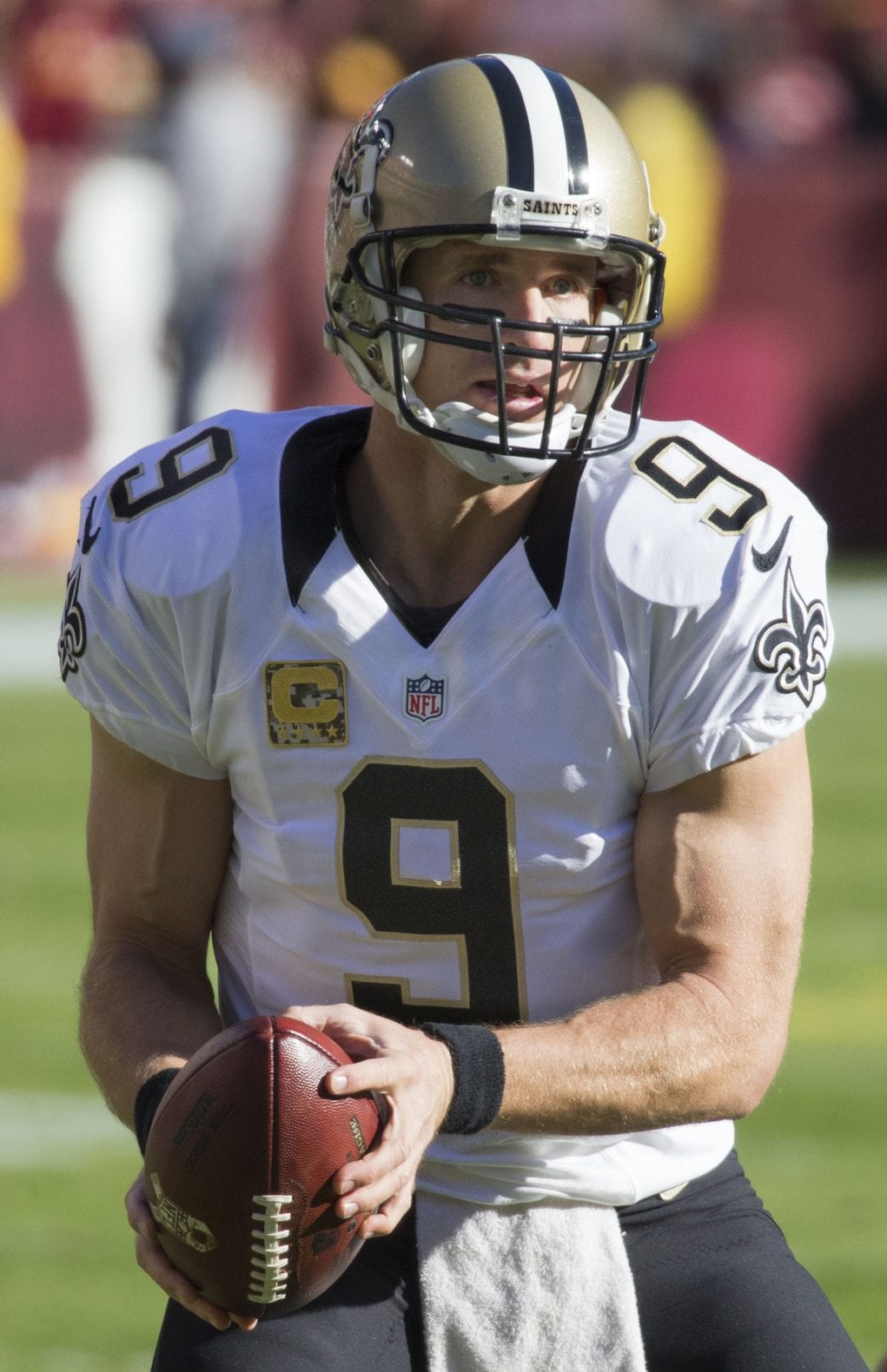 Looking to get an edge around Super Bowl betting time? Check out our top picks of the best Super Bowl and NFL betting podcasts online. 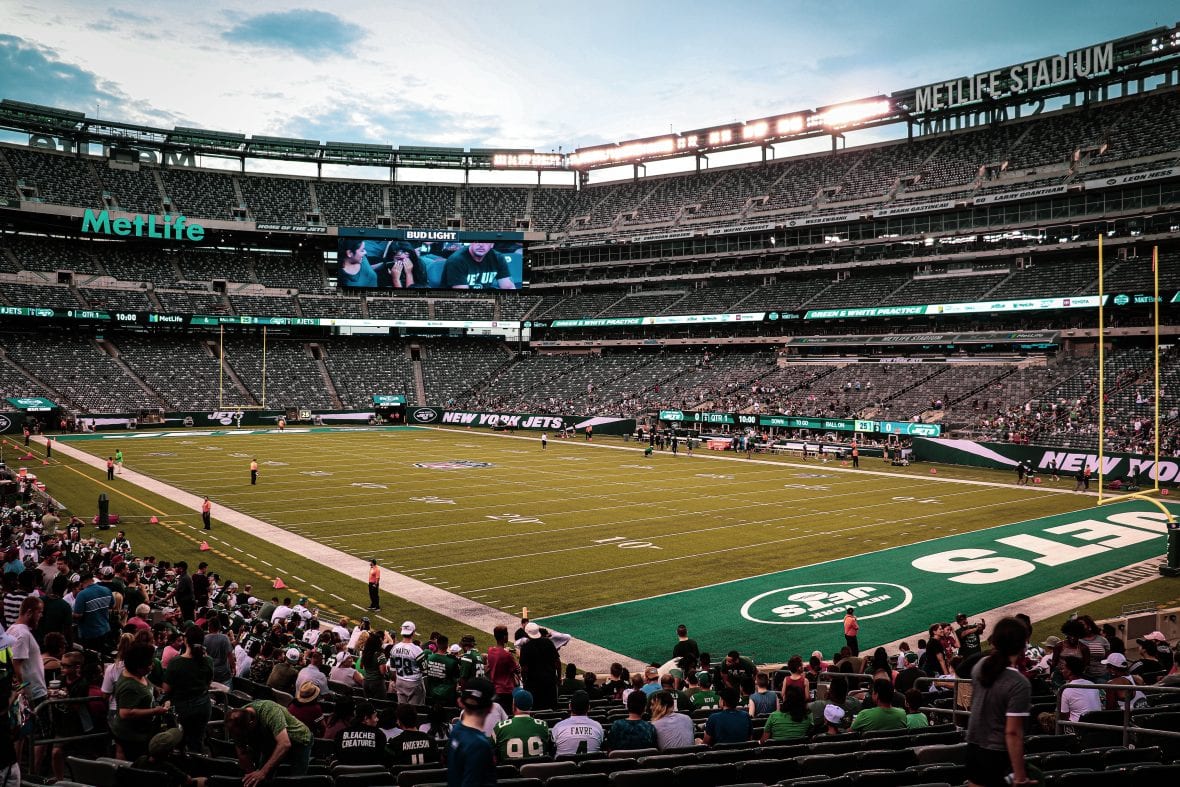 Going to bet on NFL Prime time games today or this week? Yes, there is a good betting value here.
What is the NFL Bye Week Betting Strategy? The landscape of the NFL and NFL betting in general changed forever with the start of the 1990 season.
Super Bowl Sunday. It’s the biggest sports betting day of the year in North America.

Online sports betting is allowed in several states now: NJ, NV, PA etc. The most popular in American football is the moneyline bet. You pick the winner of a selected game. It’s a simple bet but, if you’re picking a favorite, not very profitable unless you bet big.

If you know your football, you can improve your odds by a parlay bet: pick the winners of two or three games. Better odds but more chance of slipping up.

There is also the option of in-play betting with many gambling sites offering odds after a game kicks off.

Check legal betting sites like betamerica, pointsbet and fanduel for good American football odds and monelines. Also, in-play betting allows you to see how a game develops before making your selection, or betting on individual events. Next team to score, team to be leading after the first quarter. In-play betting is becoming more available in the US with states lining up to follow the likes of New Jersey, Delaware, Montana, and Pennsylvania to offer the service.

There seems little point betting on football if you don’t know the game saw watch your sport. The NFL is on many channels with NBC, CBS, Fox, and ESPN offering live games plus detailed analysis of all the season’s clashes. College football is also popular to bet on and games are available on a range of local and national channels.

Watch your football and learn which teams are in form, which are dominant at home, injury news – if a quarterback or goal kicker is crucial to a team then don’t bet on them to win if those players are out injured.

American Football and baseball are both seen as the US’s national sport, but by most measures football remains the most popular.

The National Football League, NFL, is the most popular professional sports league in the world with its championship game, the Super Bowl, is one of the most-watched sports games across the globe.

The game itself evolved from both soccer and rugby union, with the first recorded game played in November 1869 between college sides Rutgers and Princeton.

Football developed with the ball becoming more oval-shaped, numbers on the field of play were reduced, and the rules altered. However, it remained a highly dangerous enterprise, such that there were 19 fatalities from various injuries in 1905.

The problems were so severe – punching, choking and kicking were common strategies – that President Theodore Roosevelt stepped into the debate. He called in the coaches of Harvard and other universities to the White House to request they drew up uniform rules to increase safety on the pitch.

By this point the professional nature of the game was established: William ‘Pudge’ Heffelfinger being paid $500 to play for Allegheny against Pittsburgh in 1892.

As part of a drive to limit the problem of unpredictable player movement and illegal payments made to college players the NFL was established in the 1920s, at a time when collegiate football dominated.

The league quickly established itself, helped in 1925 by the Pottsville Maroons defeating a team of Notre Dame all-stars.

A 1958 NFL game between Baltimore Colts and New York Giants was seen as the breakthrough of the modern game. Dubbed posthumously as ‘The Greatest Game Ever Played’ the clash ended in a 23-17 overtime win for the Colts, and was watched by millions of TV viewers.

The 1960s saw football become the most popular sport in the US and a rival to the NFL was established, the American Football League, AFL. The AFL had its own TV deal and introduced new ideas to the game – the two leagues combining fully by 1970.

The current NFL consists of 32 clubs divided into two conferences with 16 teams in each conference – four divisions of four teams. Each team is allowed a maximum of 53 players.

The twelve best teams then playoff to determine the champions; the two best playings in the Super Bowl.

The New England Patriots are the current Super Bowl champions and boast an impressive recent record: three wins and a runners-up spot in the last five finals. They hold the record for most Super Bowl wins along with the Pittsburgh Steelers (6), followed by the Dallas Cowboys and San Francisco 49ers (5).